Ruins of the Rezekne Castle hill

From 9th to the 13th century the embattled castle of ancient Latgalians was on the banks of the river. In 1285 the Rossiten castle was built by German holder of the order Wilhelm from Shurborg as the residence of the “Fogt” of Livonian order.
At the end of the 13th century, there was built the 2-story stone castle by the knights of Livonian order, its main part had 3 blocks and 3 story towers. To get into the castle one should have gone over the balance bridge, through 3 iron gates, and from the East-side entered the front castle.

Since the castle was a strategically significant object, it was desired to be occupied by Russians, Lithuanians, Poles, but it was totally destroyed by Swedes in 1656-1660. It was not rebuilt as a castle.

Today the castle hill is the most remarkable and most visited place in Rezekne. The marvelous sight to the center of the city and to the trading part of the city is opened from the hill.

At the beginning of 2003 (in 2019 it was renovated), the model of Rezekne castle was placed in the territory of SIA “Rēzeknes Ūdens” near the castle hill. The author of the model is Edmunds Smans, the teacher from Rezekne Technical College. It was placed there by the support of the public organization “Latvia History Park”. The model is open for the public only in the tourism season – from April to October. 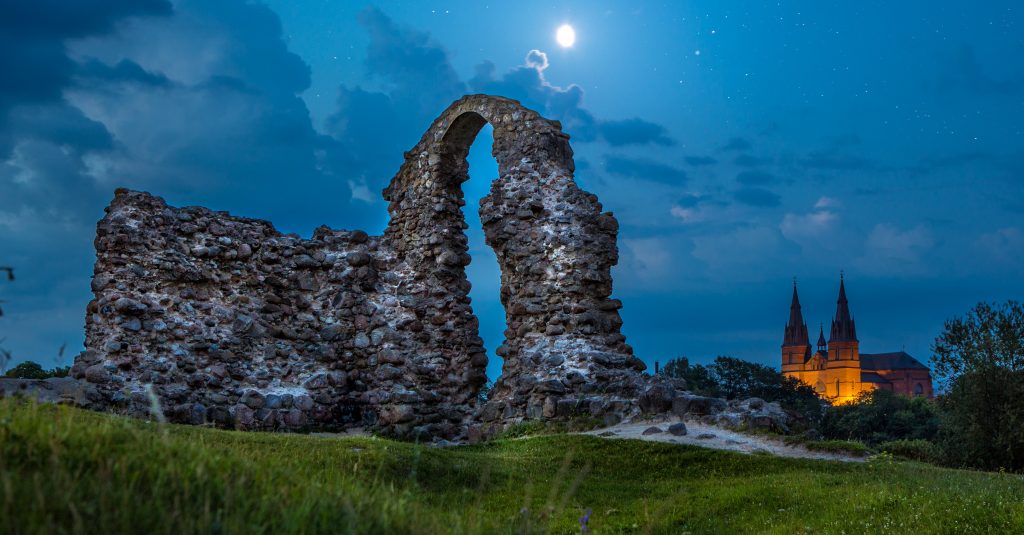 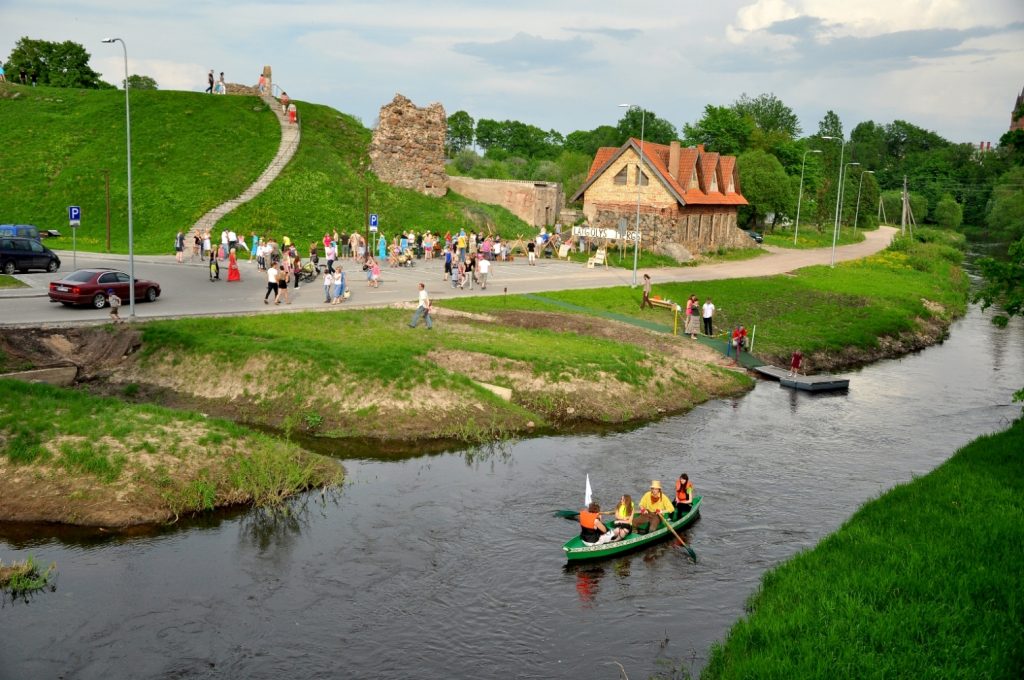 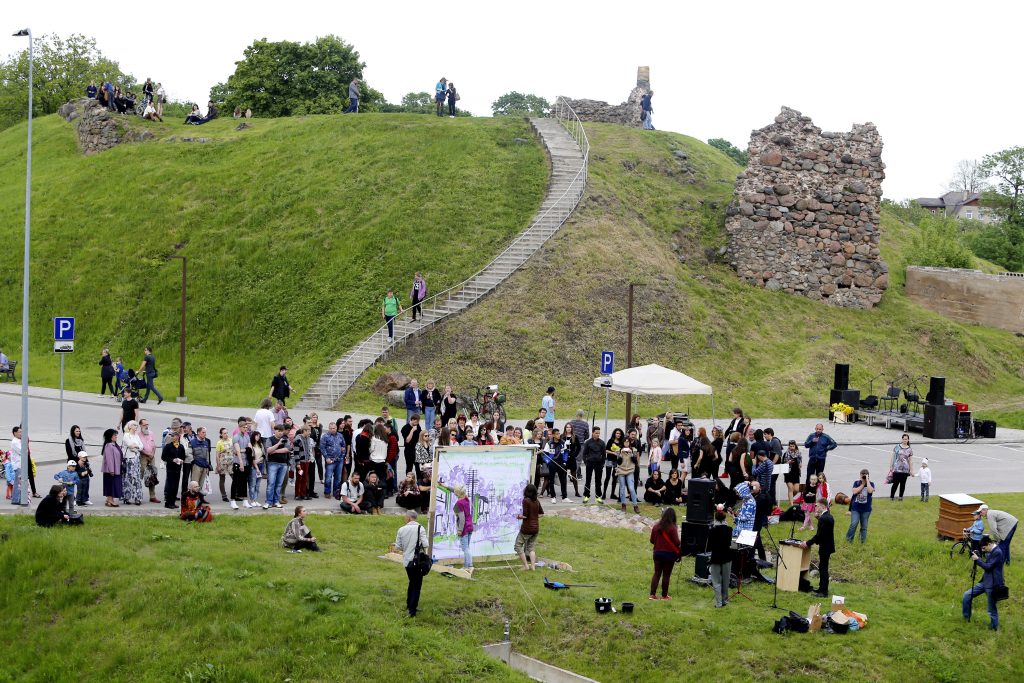 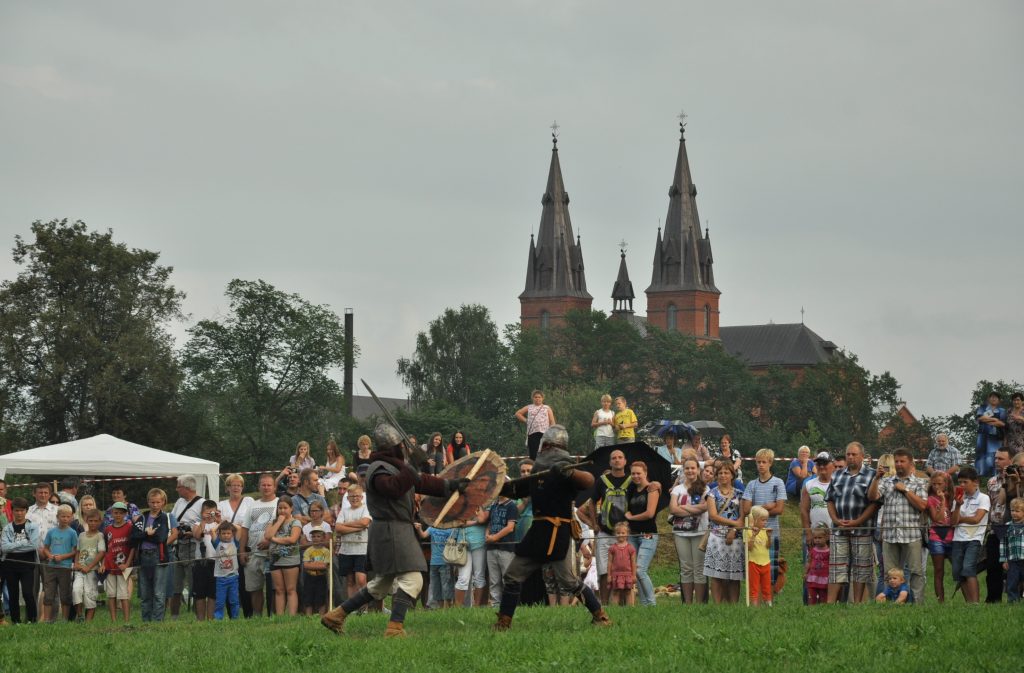 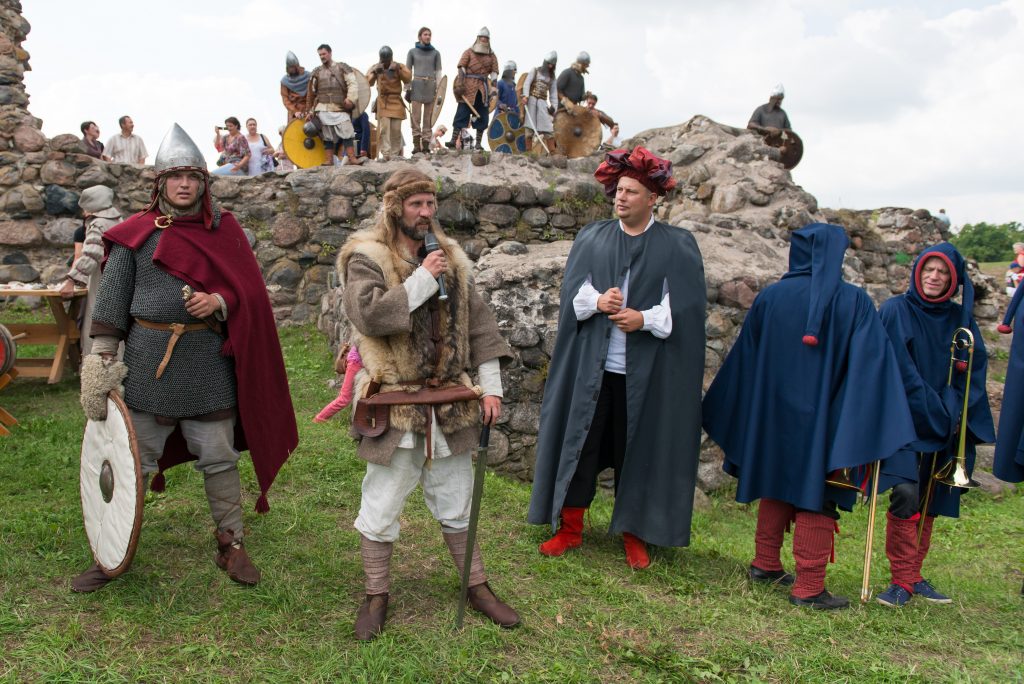 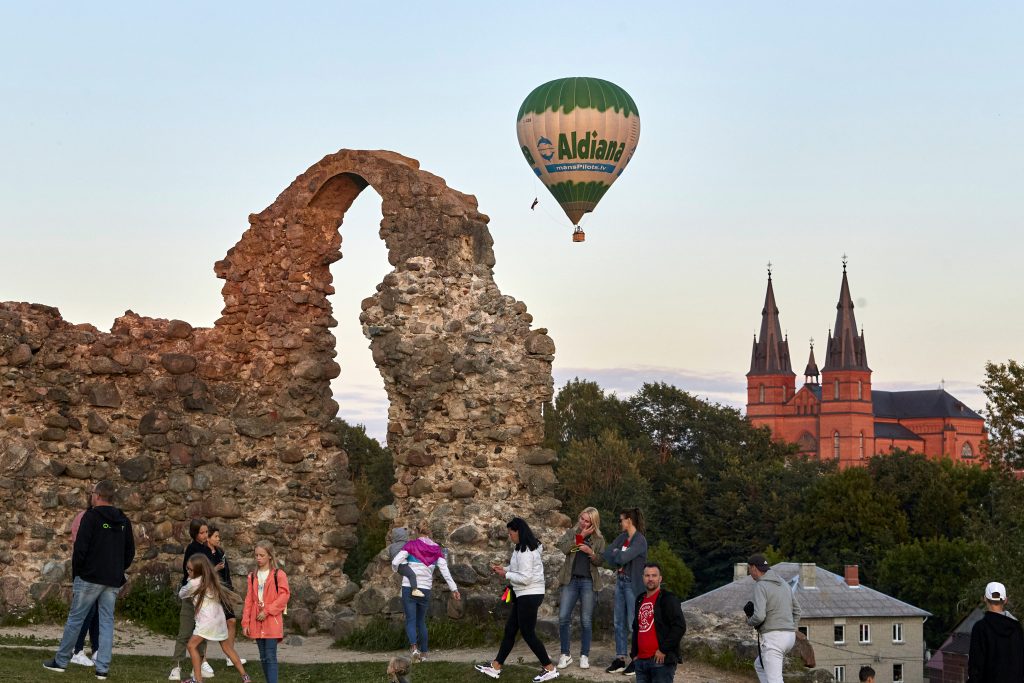 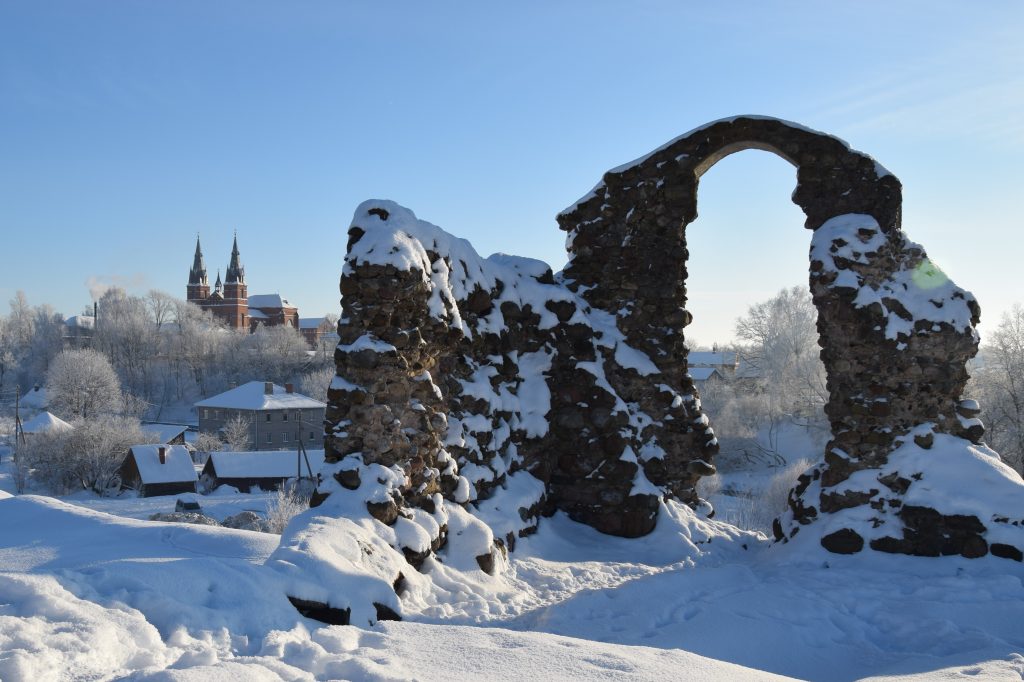 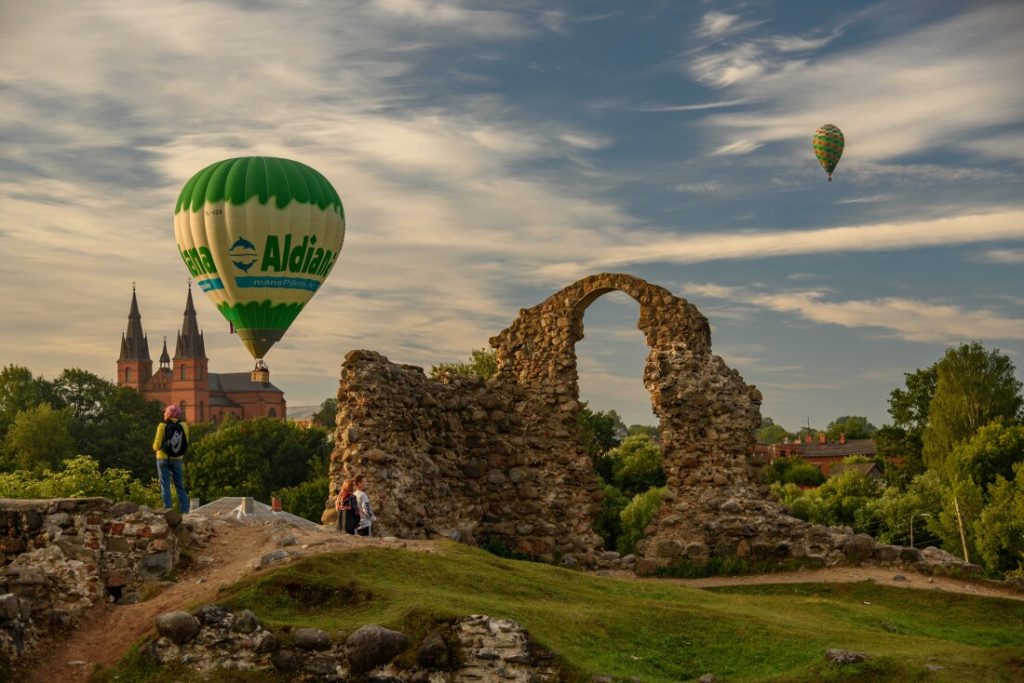 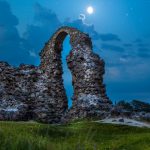 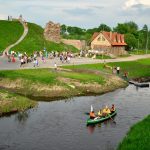 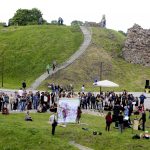 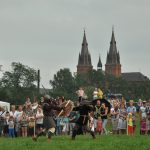 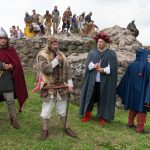 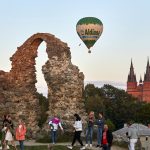 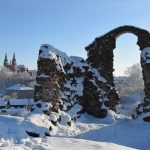 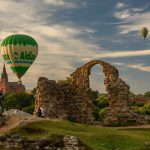