Castle complex of Counts Plāters – an architectural monument of the 18th century.

Construction of the complex of the central building began around 1765 after the project of architect A. Parako. Paintings of the interior of the castle walls are the most outstanding monument of Latgale’s secular architecture of the 18th century. In addition to the castle, farm buildings were built: palace housekeeper and gardener houses, stable, orangery. Around the castle was created approximately 22 ha large park. Its dendrological composition in nowadays is very wide – around 70 different species of trees and shrubs. The park has a restored cave with a mysterious “underground passage” and a guard of the castle – a lion.

Krāslava History and Art Museum is located in one of the buildings of the complex. From the observation deck at the castle, you can enjoy beautiful views of the Daugava river and the city. After the reconstruction of the former stable, you can view the exhibition Pi vīna golda” (“At one table”), which tells about the culinary traditions of the five main folk groups of Krāslava. The former manager’s house currently houses the Krāslava region tourist information center and Latgale culinary heritage center, on the 3rd floor there is an exclusive porcelain dolls collection of Olga Gribule.

From the observation deck, you will have wonderful views of the Daugava and the city. Visits upon request. 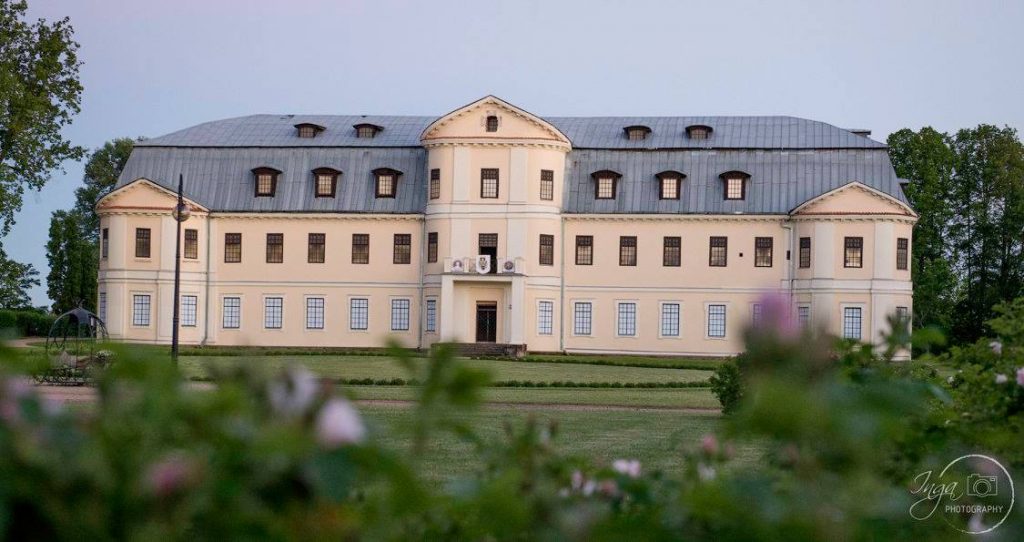 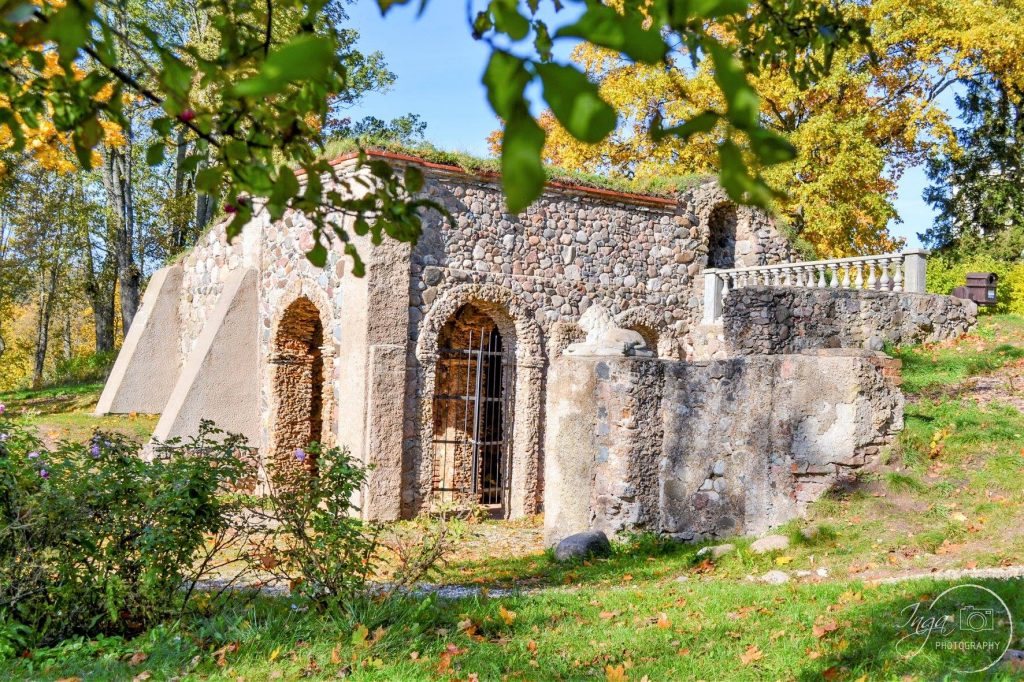 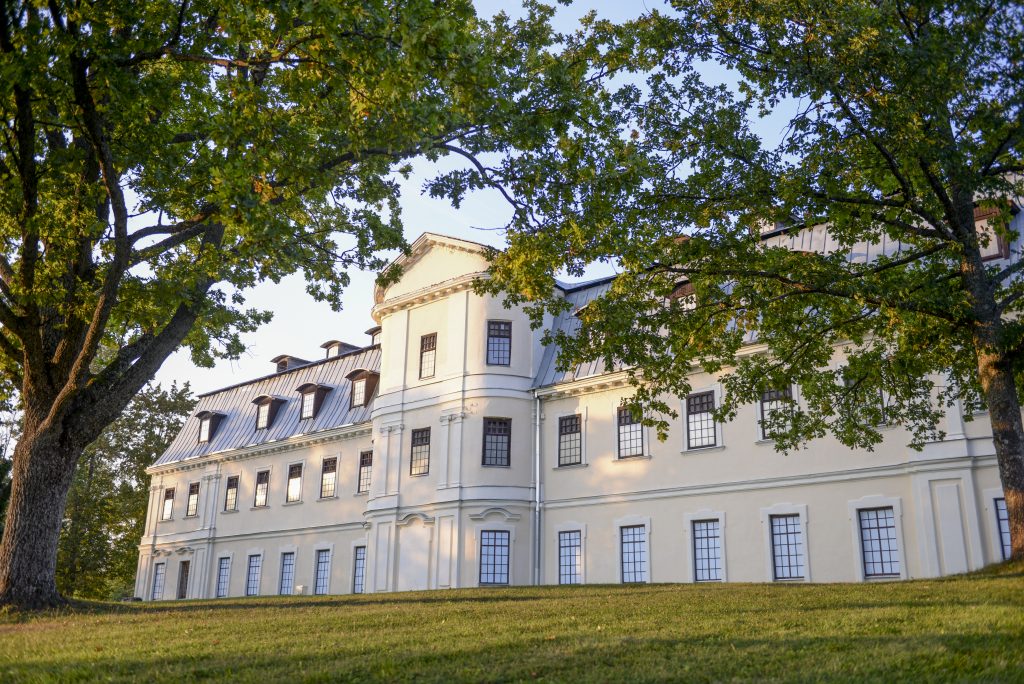 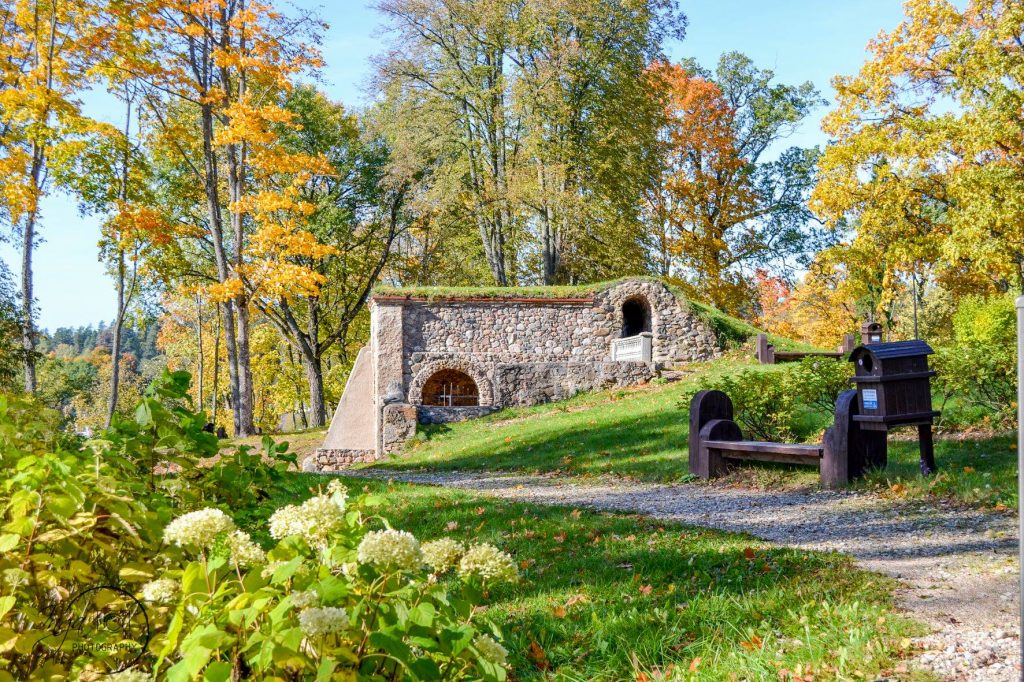 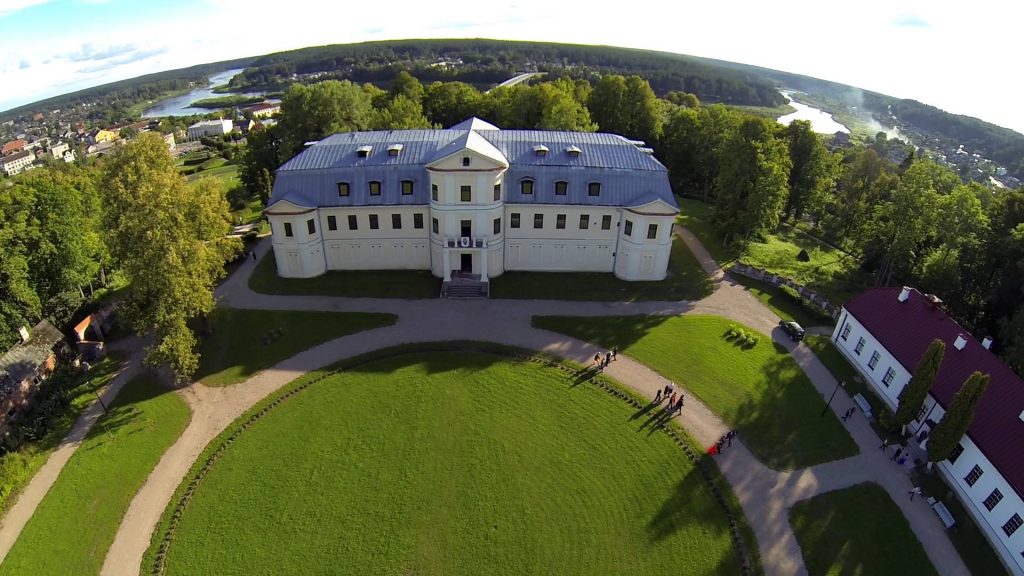 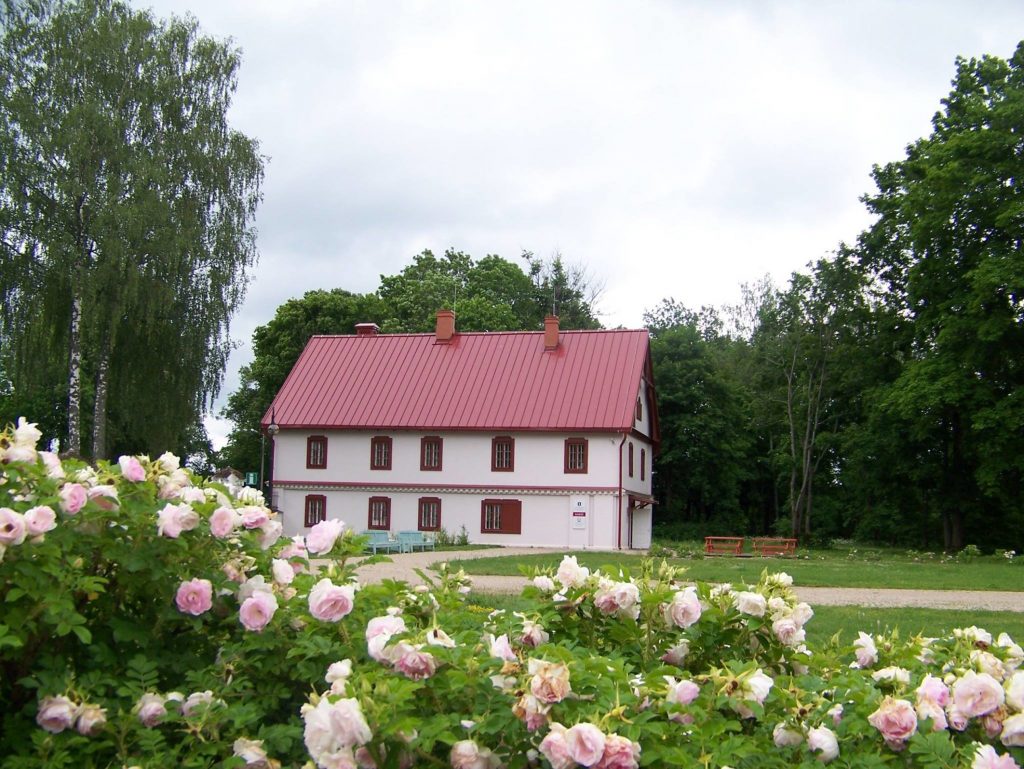 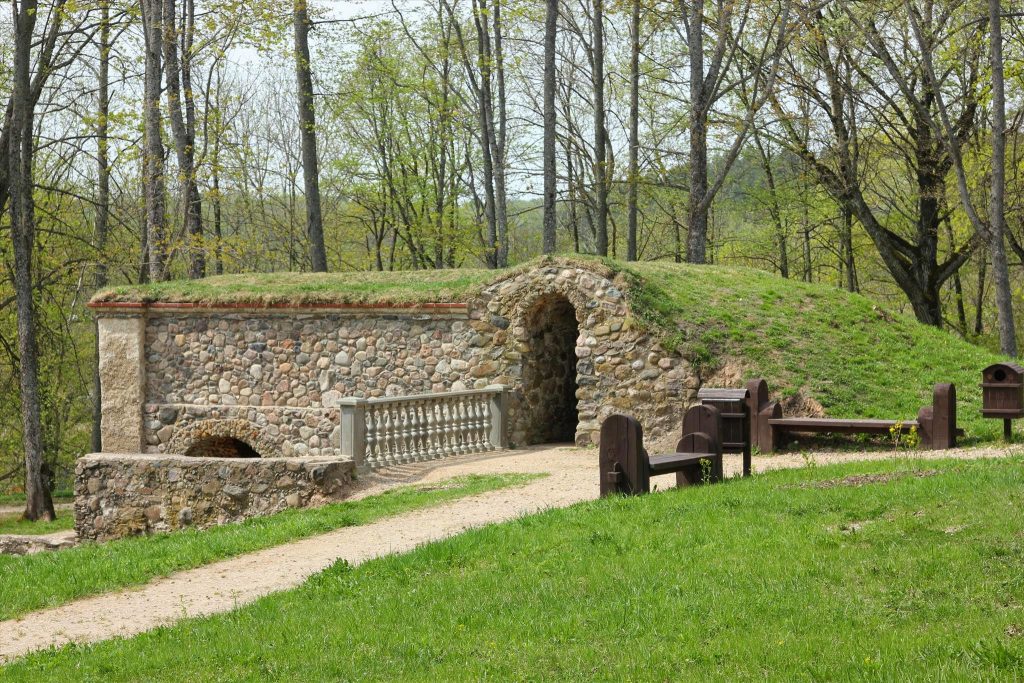 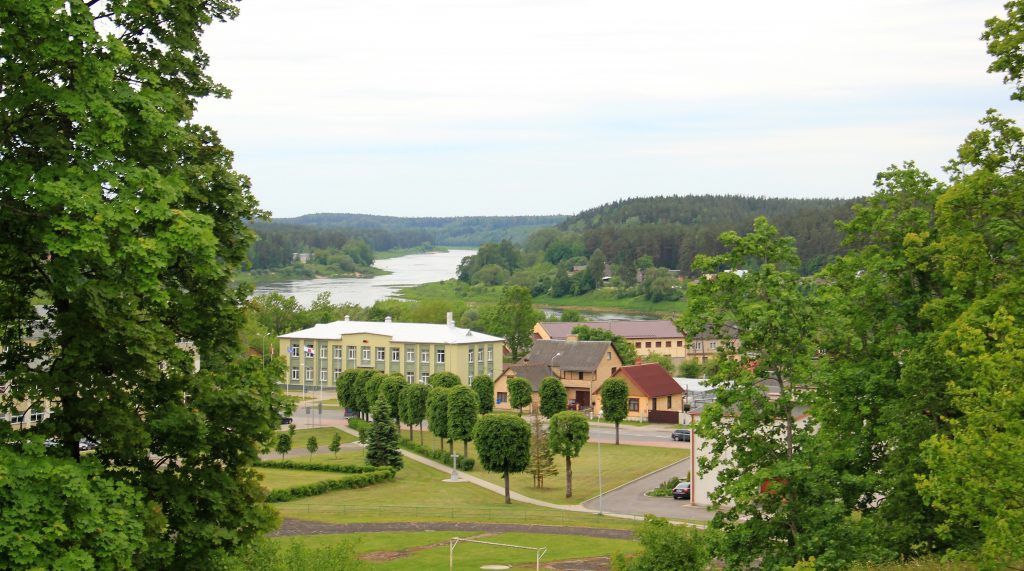 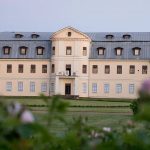 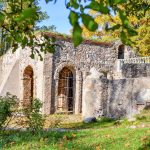 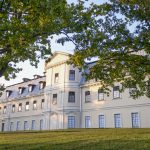 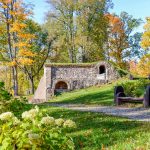 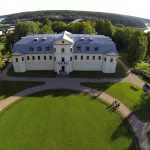 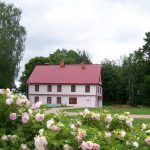 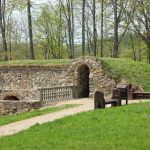 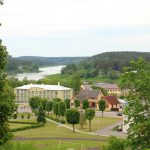