The park appeared thanks to the initiative of the Association “Youth for Baltinava”.

Young people wanted to put in order the cultural and historical places of their native land, which are of great importance for ancestors. One of these places was the Old park of Baltinava, which in recent years has lost its former brilliance, hiding it behind the overgrown banks of the river. Thanks to the support of the Boris and Inara Teterevs Foundation, the society “Youth for Baltinava”, there was an opportunity to implement their plans.

The Park has a cobblestone path and silhouettes of the characters of the well-known theater play “Ontons i Anne”, near which you can take a picture. Here also gazebo is built, which is a great place to relax for park visitors, swings and a photo frame in nature are installed, allowing you to capture yourself, family and friends in great photos, as well as benches and a place for a fire, are equipped to create a pleasant atmosphere. 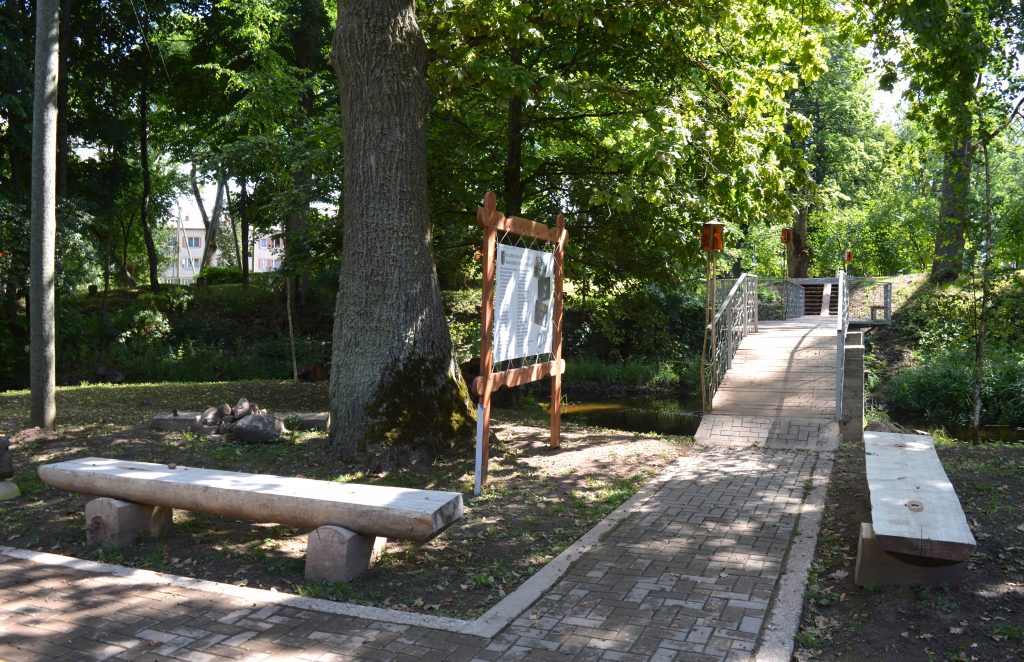 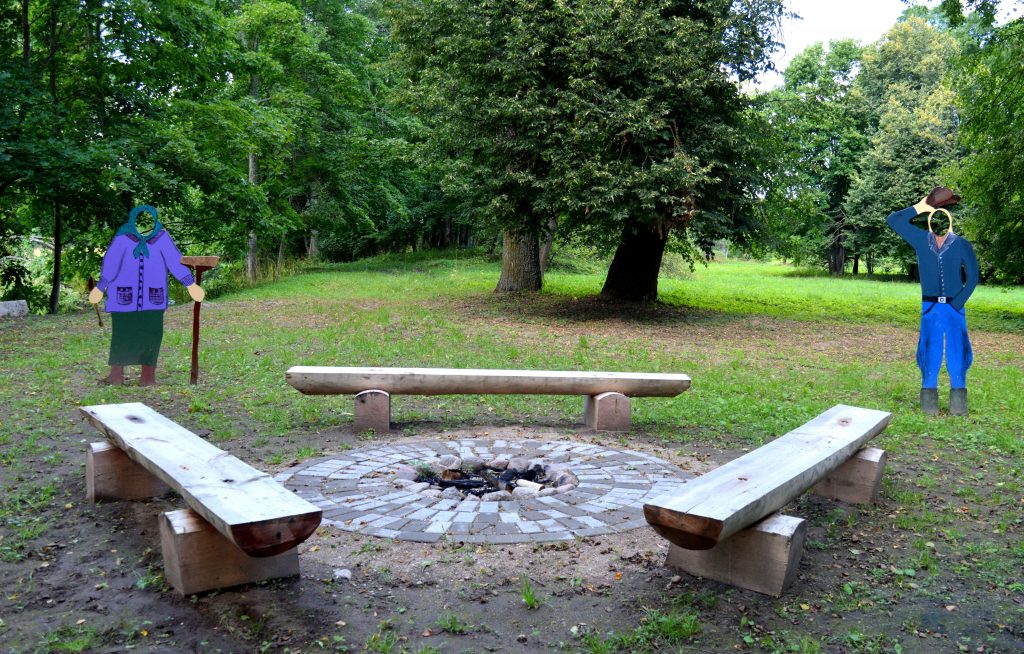 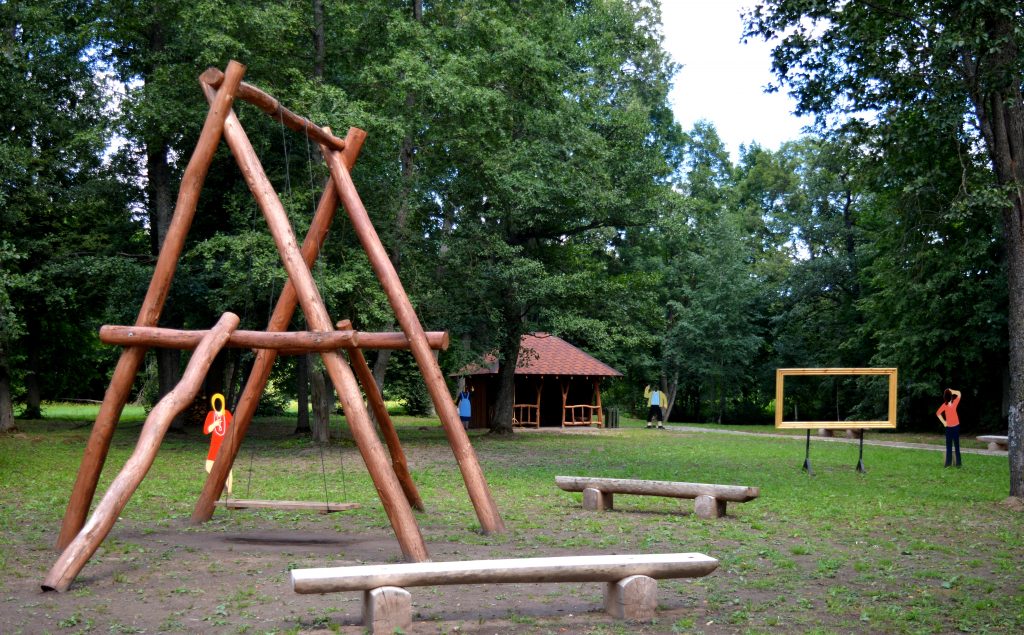 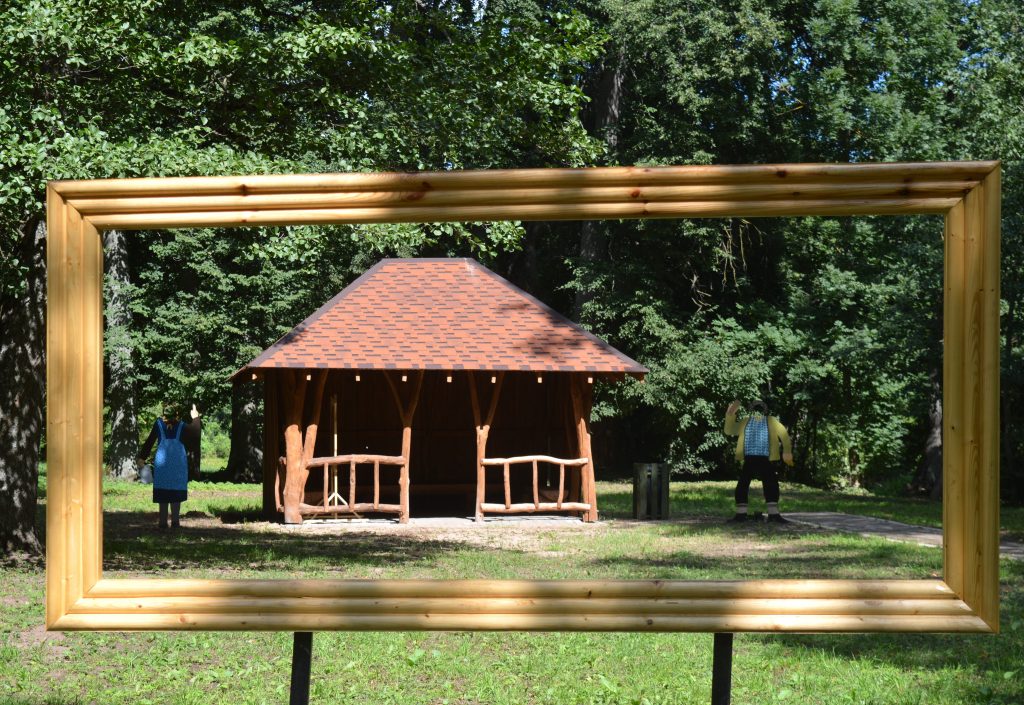 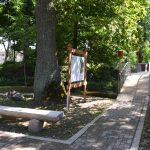 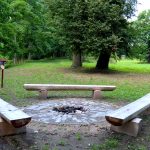 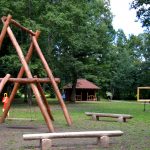 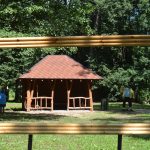