Old believers’ prayers congregation is ancient. The church was built in 1873. The place was chosen because back then it was a populated area with dozens of houses, located 6 km from the city of Preili. This congregation was well known all around Baltics, because of its qualitative church chants and their performers.

During the tour you will learn about the following subjects: 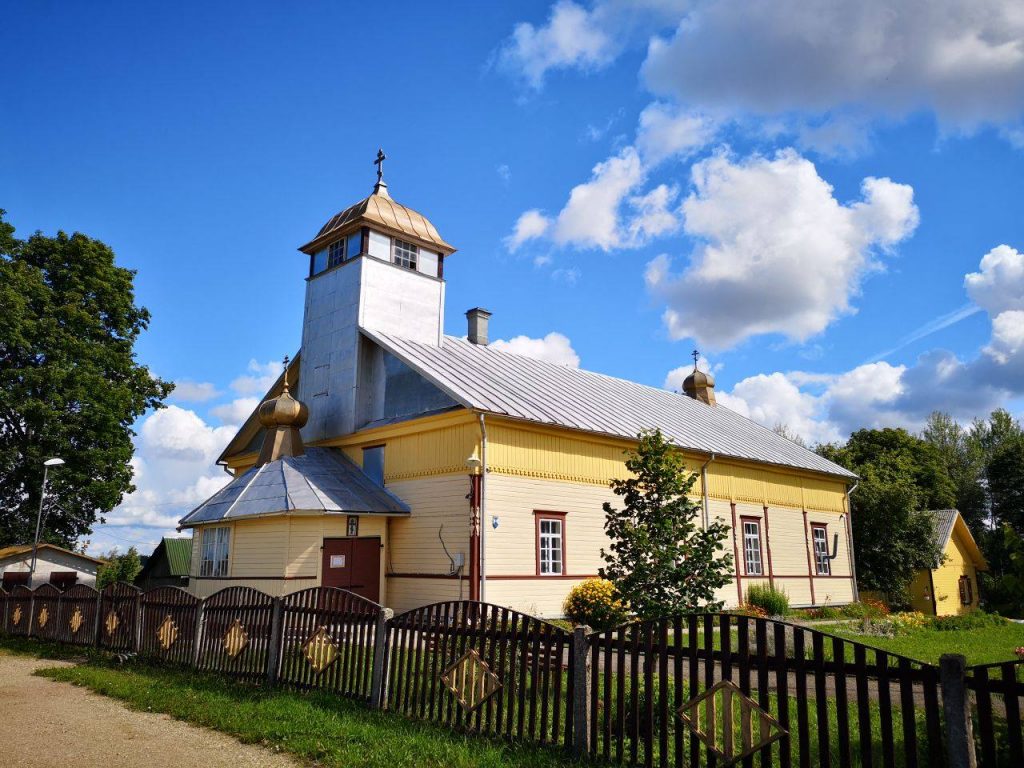 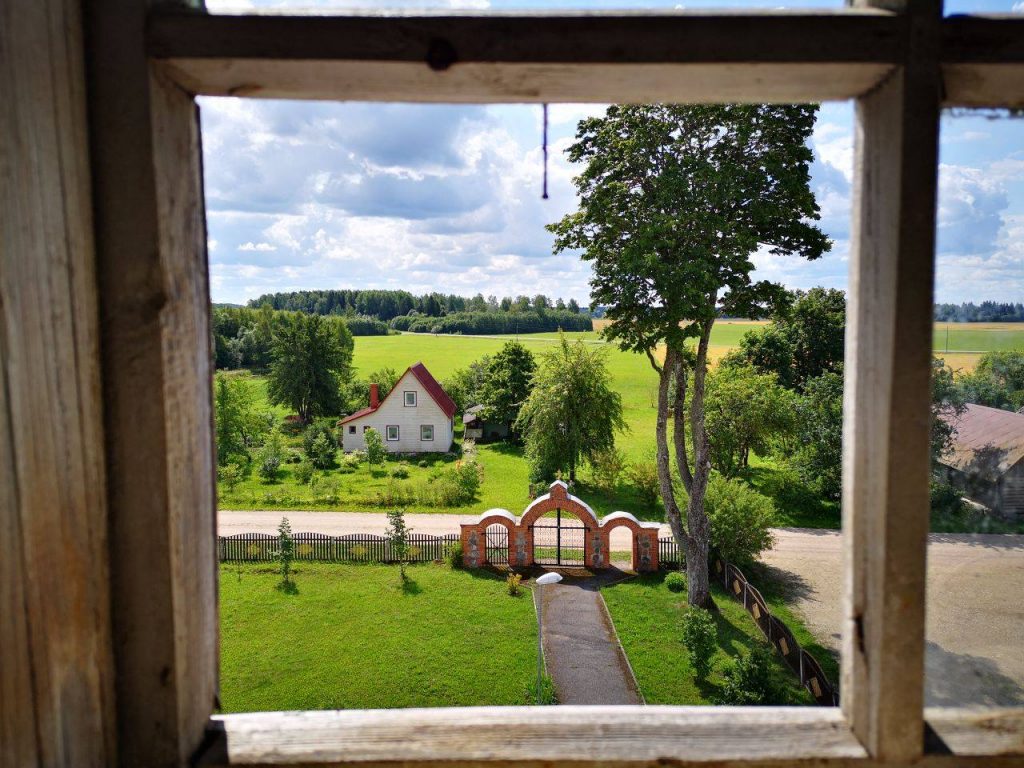 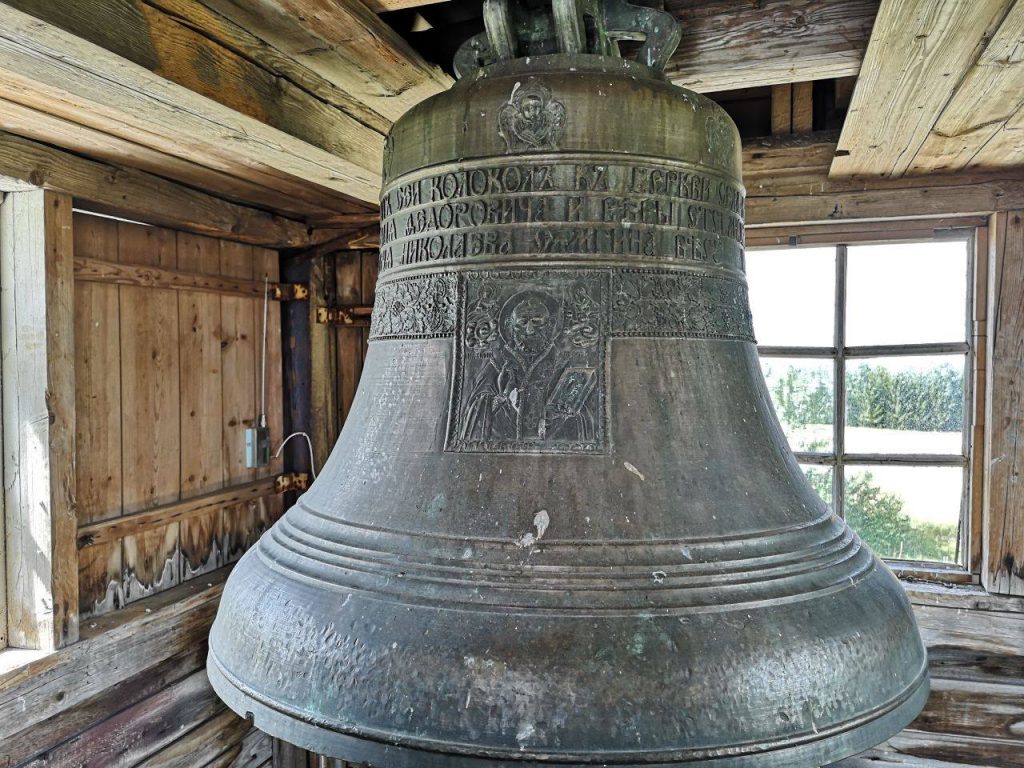 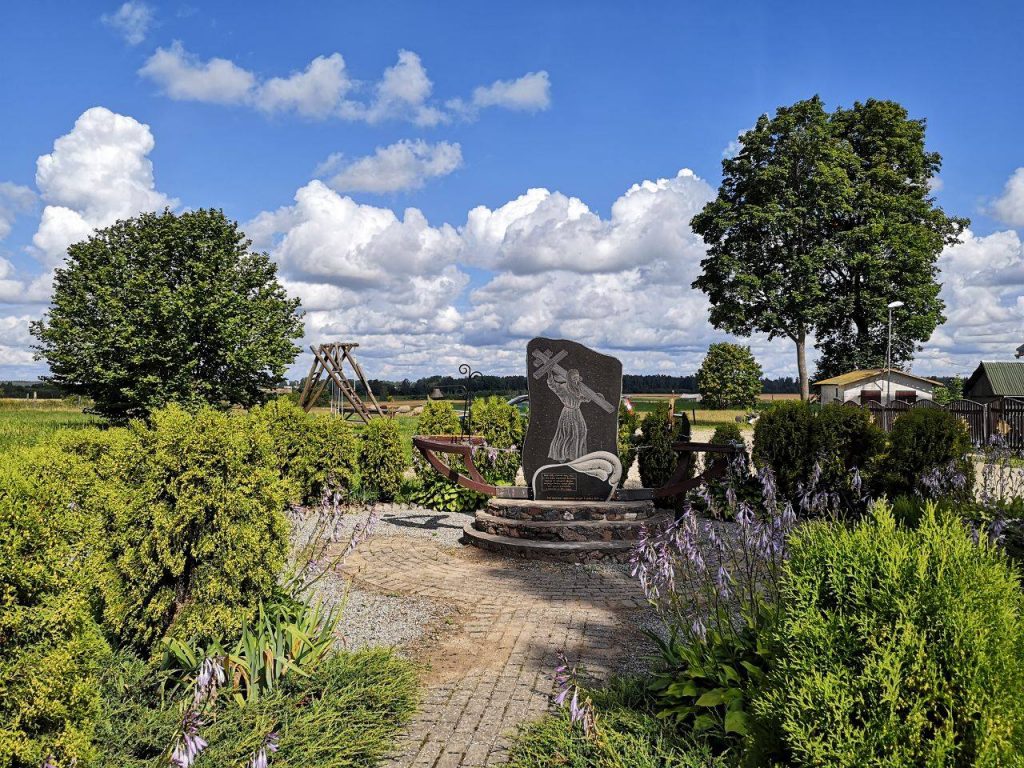 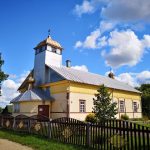 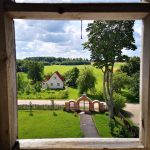 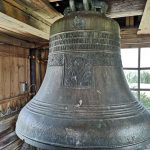 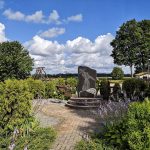