Monument square location – next to the Atbrivosanas alley near to the lake Kovšu – was not chosen randomly: in 1917 here was located the cinema “Diana”, where was held the first day of the meeting of Congress. During the Congress the decision about whether to separate Latgale from Vitebsk province and unite with Kurzeme and Vidzeme regions. Creating a memorial site meta authors tried to reflect the fundamental role of the Latgalian Congress in the formation of the Latvian state. 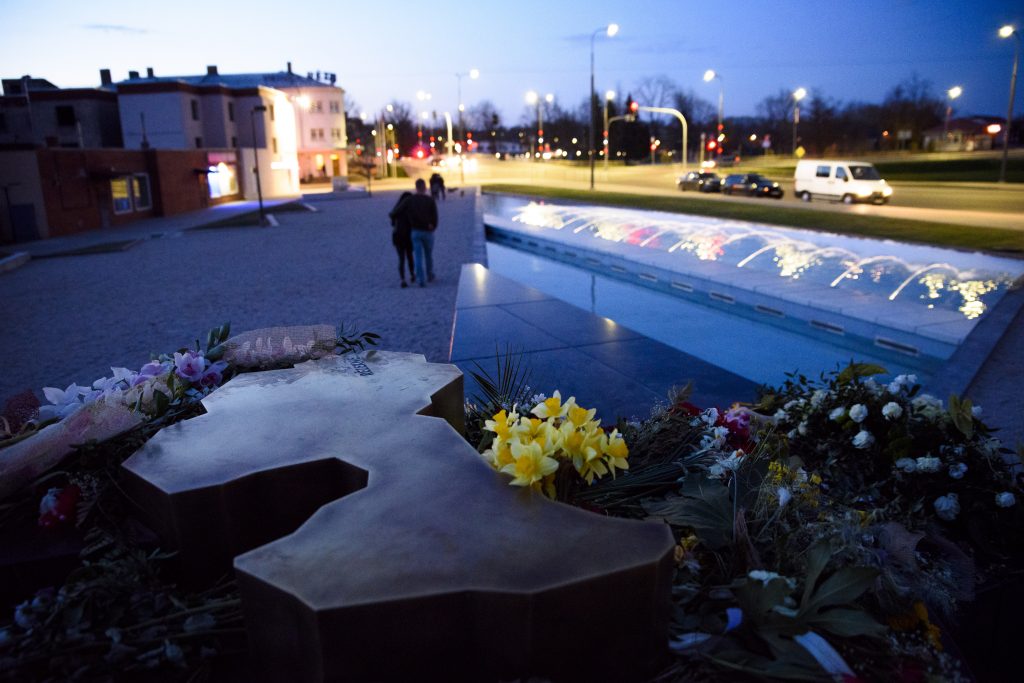 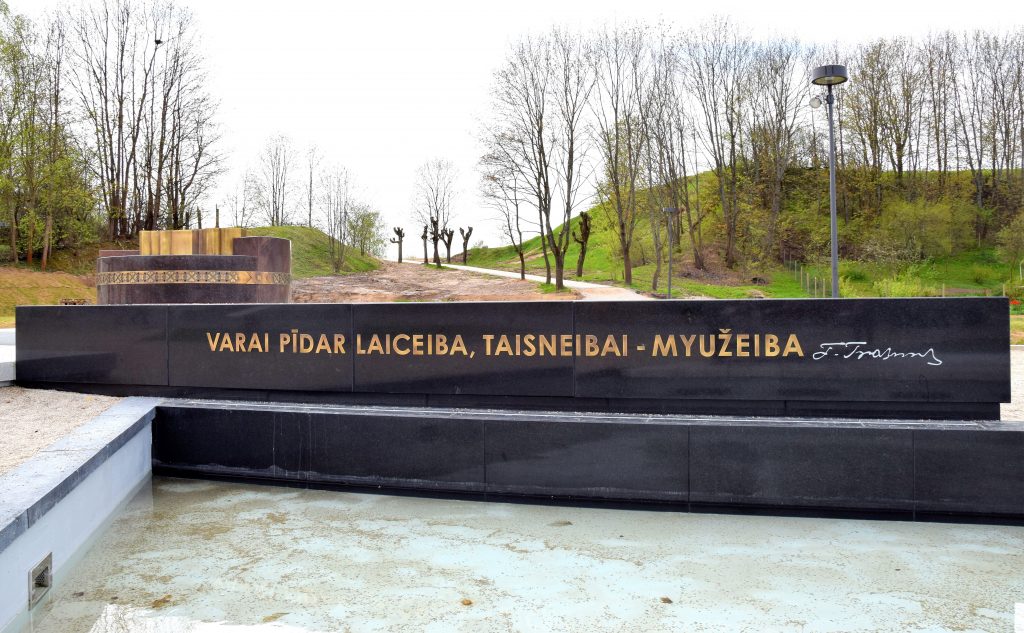 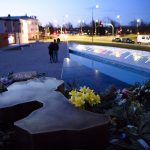 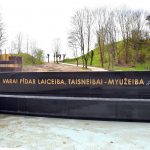