When in 1767 a new stone church was built in Krāslava, the old was demolished and transferred to Kombuli. This church in Kombuli existed for about 60 years.

In 1818 the old wooden church was demolished and a stone chapel was built, it was dedicated to St. John’s honor. It was Krāslavas church branch. In 1860 an extension was built, while in 1923 church was complemented with two towers. In 1937 masonry presbytery was built.

The improvement and reconstruction works of the church continued until the 1940s in the 20th century. 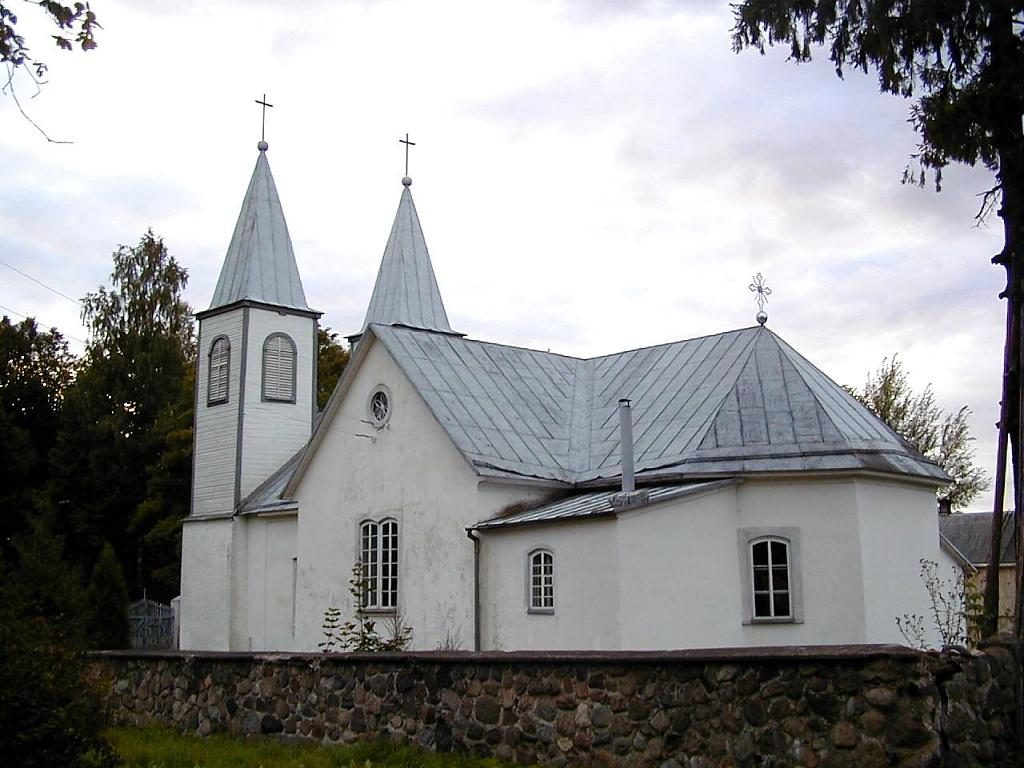 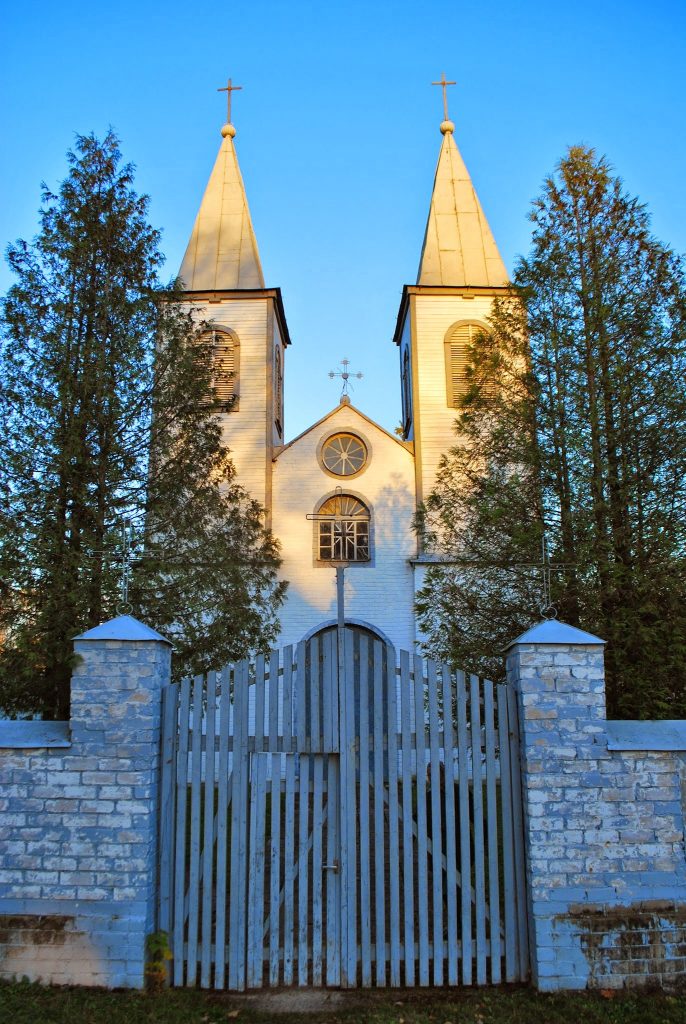 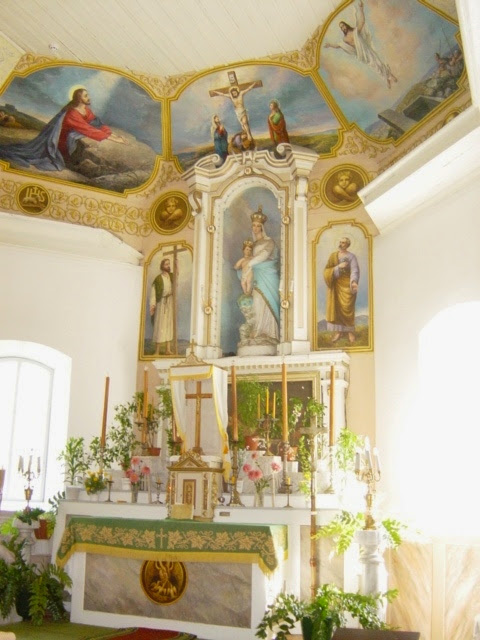 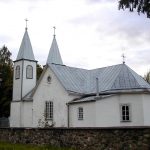 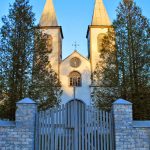 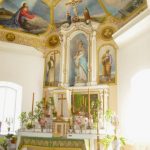