The Karnicky hill offers the most wonderful views of the city. A picturesque place that has a connection with a romantic legend about large and devoted love between Count Plater’s daughter Emilia and Polish officer Joseph Karnicky. The beautiful view of the Kraslava city, which opens from the Karnicky hill, can be enjoyed by looking through the telescope, which is installed next to the Karnicky monument.

A fascinating event that had a tragic end happened in 1838 in Kraslava. At one of the palace balls, Count Plater’s daughter Emilia got acquainted with the owner of Eversmuiža, a military officer Joseph Karnicky. The young people fell in love with each other. Count Plater was against that love, he had planned to marry Emilia off to a wealthier man and a notable representative of their family circle. Emilia and Joseph decided to kill themselves one day: Joseph had to shoot himself on one of Kraslava’s hills, but Emilia had to jump out of the window of the third floor of Kraslava castle. After seeing the sign Joseph shot himself, but Emilia was saved by a servant at the last moment. Joseph was buried in the place of his death. The monument was built and the inscription on the tombstone said: “Don’t judge and you won’t be judged as well”. The next day a spring sprung out from the mountain. It is said that whoever drinks the water from the spring on the night of Jaņi (Summer solstice) with his loved one will be happy and loved until the end of his life.

After some years his remains were reburied in Eversmuiža, but the monument remained in Kraslava. The beautiful story of the big and faithful love is told from generation to generation. That place is named Karnicky’s Hill or the Hill of Love. 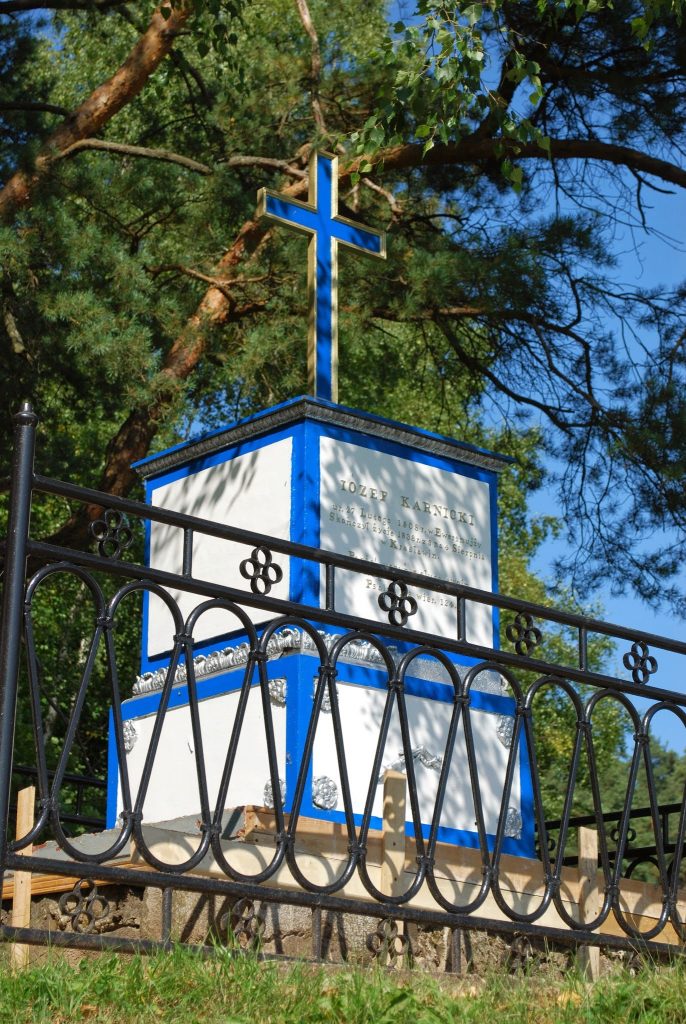 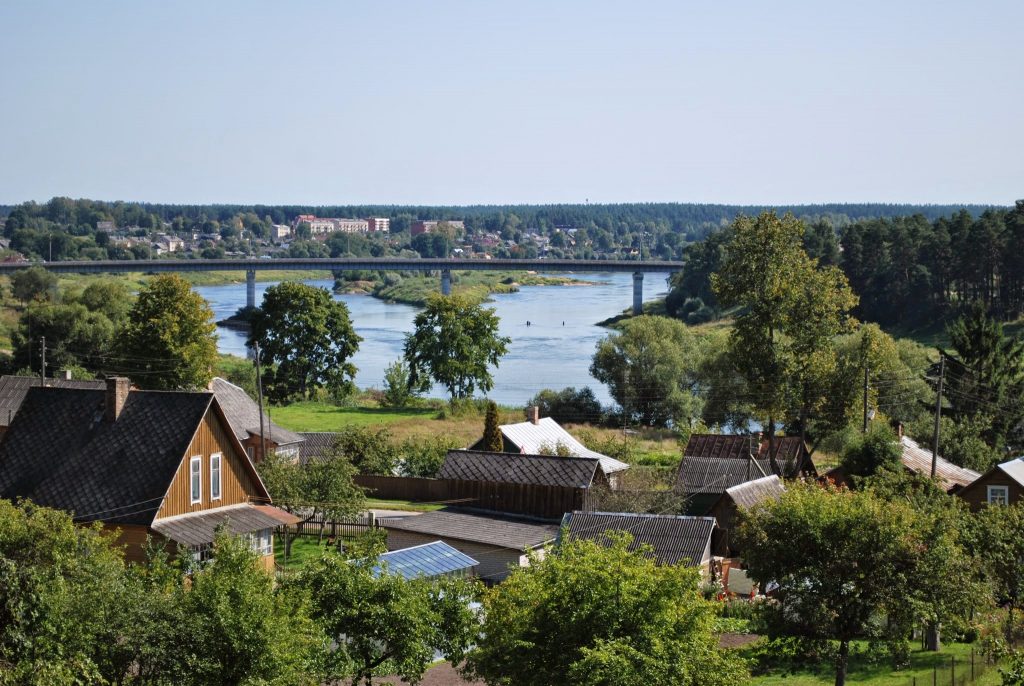 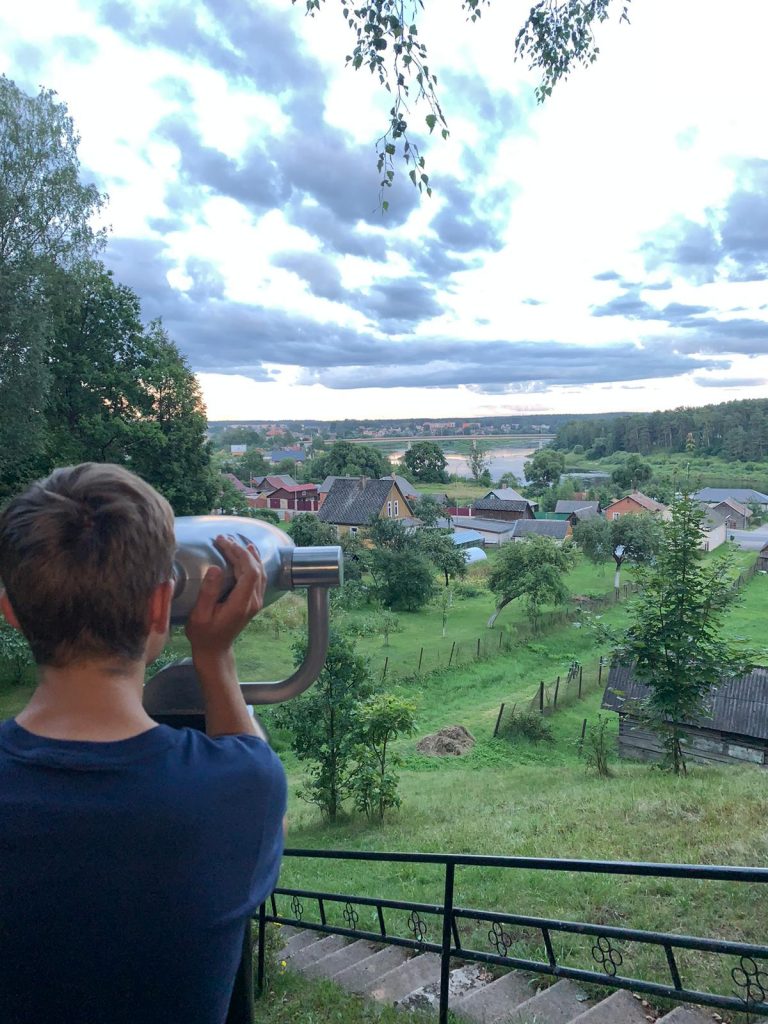 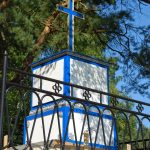 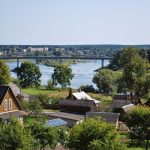 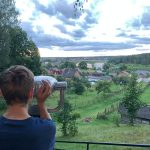