Daugavpils fortress is a unique cultural and historical architectural monument of national importance with a total area of 2 кm².

Daugavpils fortress is also considered as the last bastion-type fortress in the world that has been preserved without any significant alterations since the early 19th century. The fortress from the bird’s view reminds the shape of a sun or a star, but some find relations with a turtle or even a bat. This particular fortification system’s shape was created especially to avoid so-called “dead zones” around the fortress. Accordingly, the enemy can be easily noticed regardless of its location and the territory can be controlled effectively at the same time. It is supposed that 85% of all fortifications remained in their initial condition until nowadays. All these aspects make the Daugavpils fortress one of the most popular tourist attractions in Daugavpils.

The interior design of the fortress is equally important because it is possible to observe buildings constructed in the early 19th century and preserved well till these days. There are 80 buildings in total and 10 wide streets named in accordance with historical events. Currently, the fortress infrastructure and its buildings undergo dynamic development in conjunction with reconstruction and restoration processes. One of them, for instance, is a water-lifting house where the Daugavpils fortress Culture and information center is located. Furthermore, the renovated former Commandant house is a place where Latgale’s regional department of State Police is placed nowadays, as well as the building of the Artillery arsenal that is used by the Daugavpils Mark Rothko art center at the moment. Besides, the restoration of the historical appearance of Nicholas Gates took place recently. In fact, this project was awarded as the best-restored object in Latvia in 2014. The wooden bridge leading to the Nicholas Gates was also recreated, as well as the first coastal lunette with a guardroom in 2014. These particular projects have transformed the appearance of a fortress image and made it more attractive to the visitors. 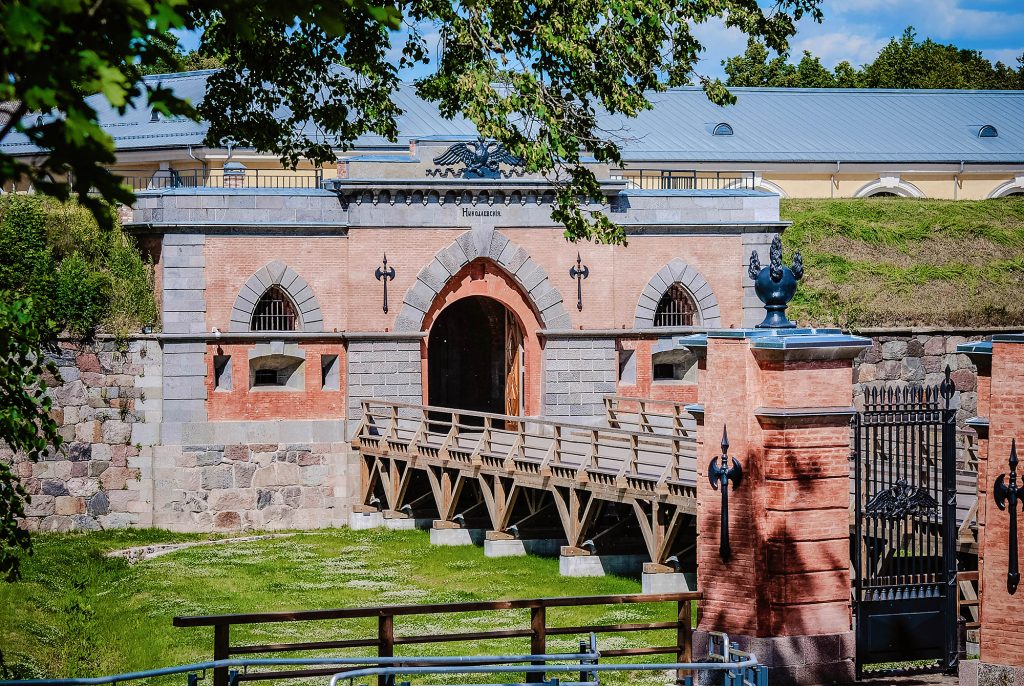 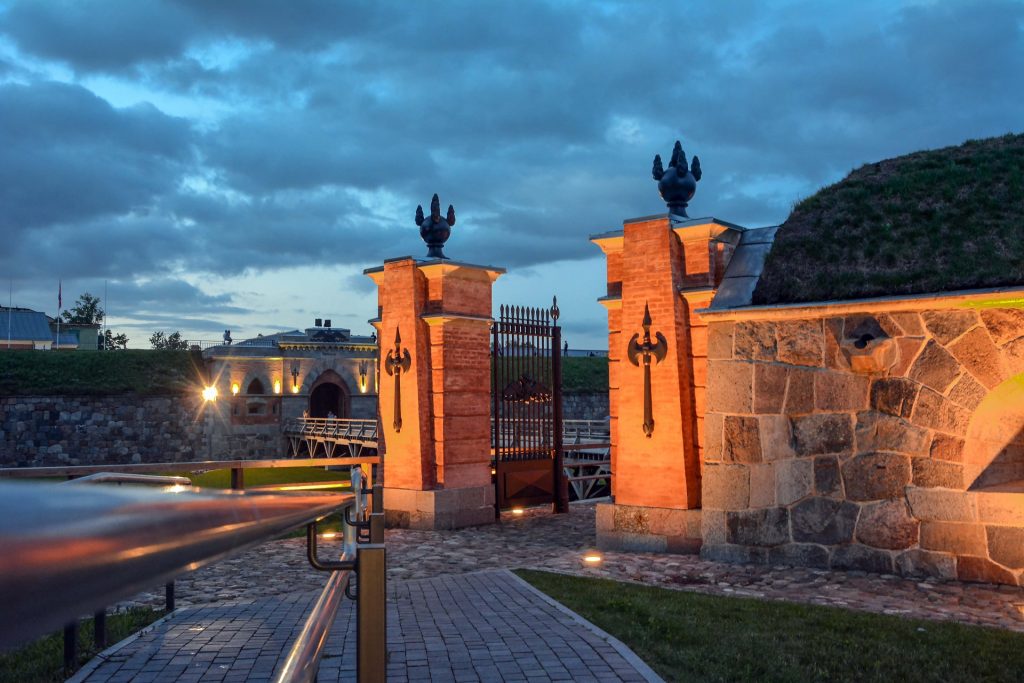 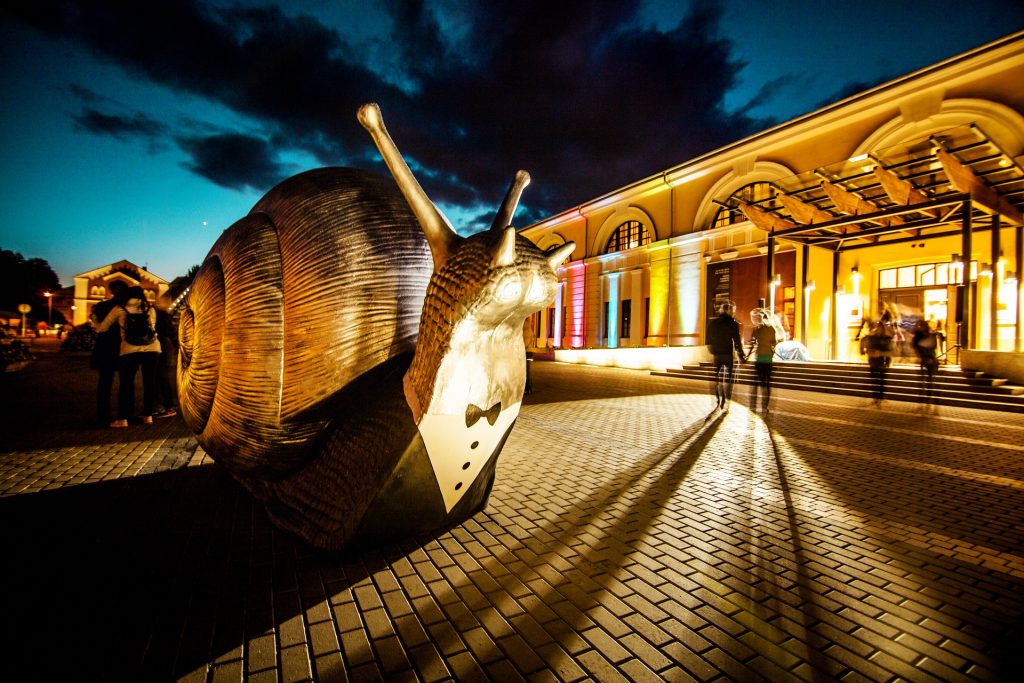 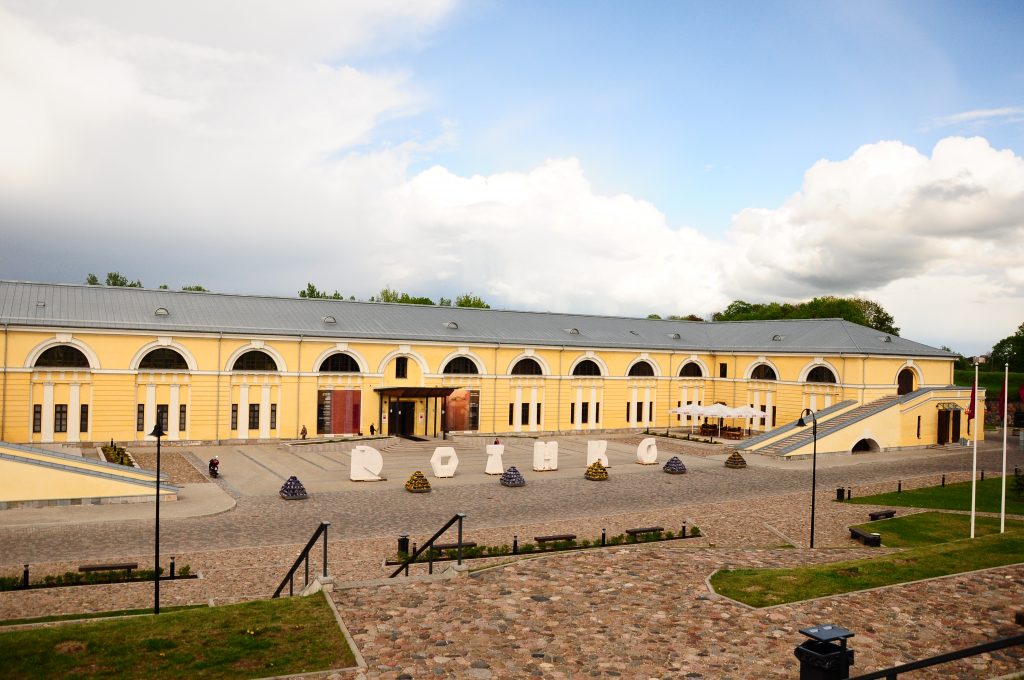 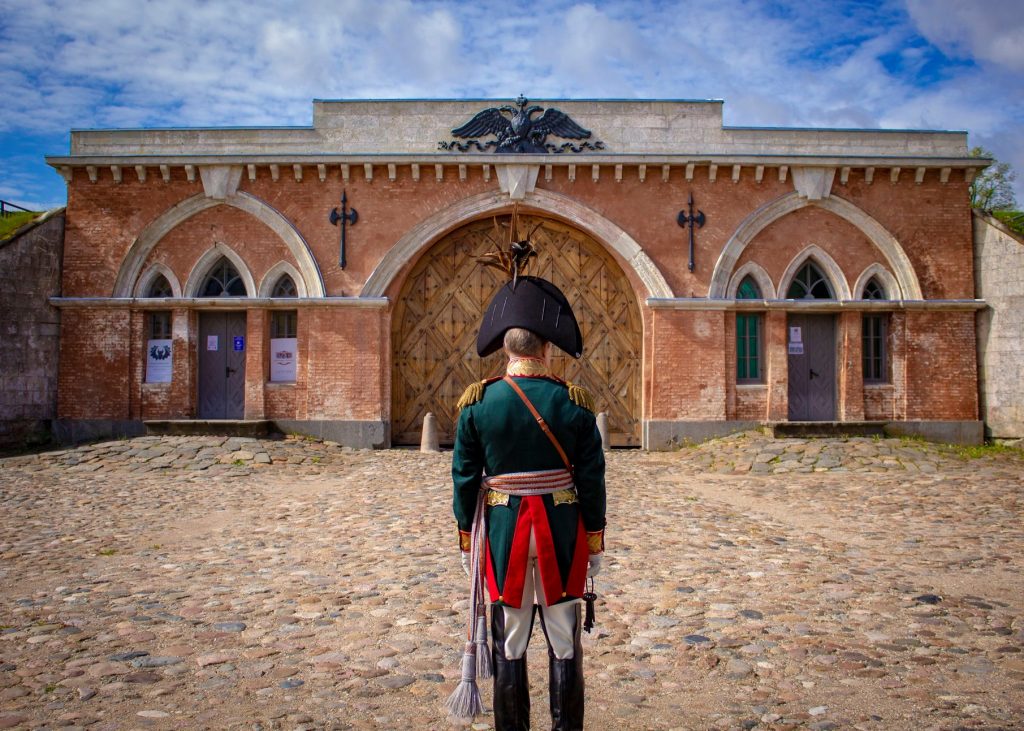 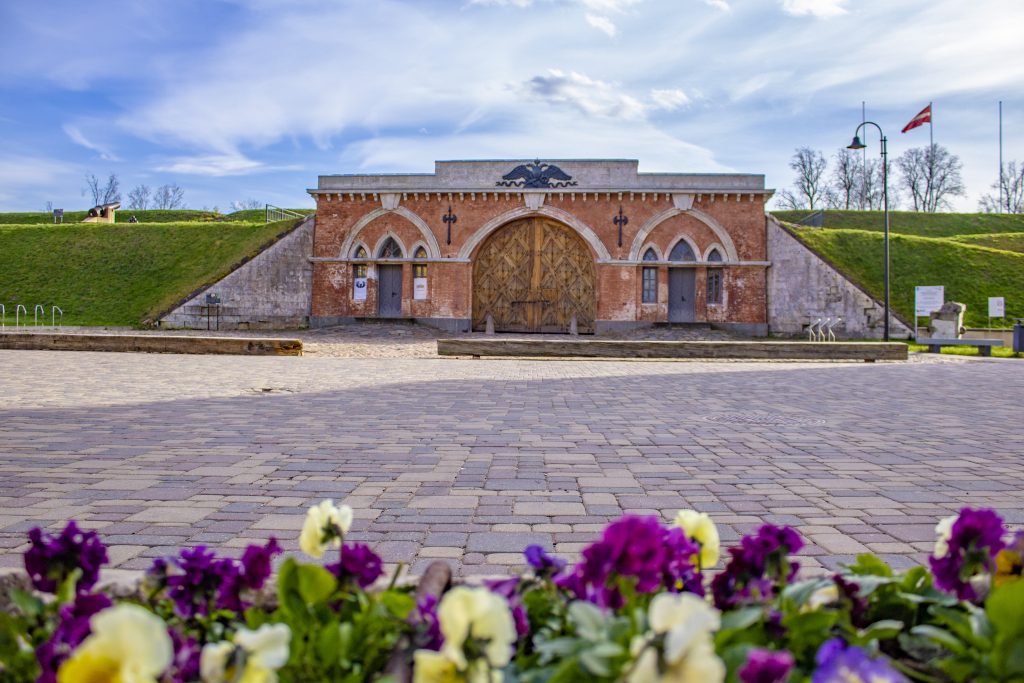 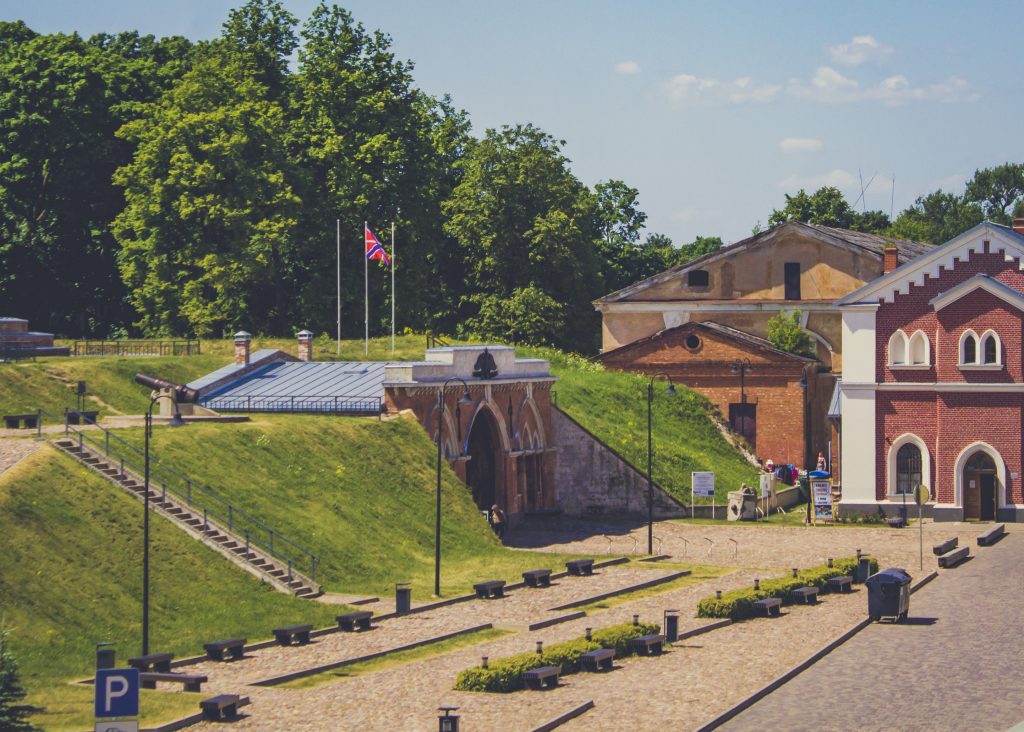 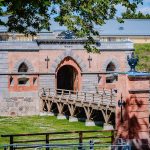 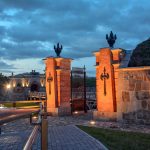 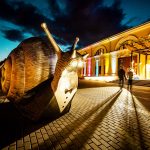 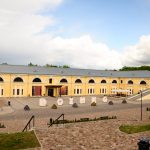 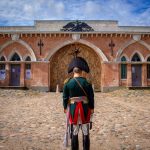 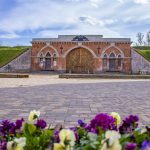 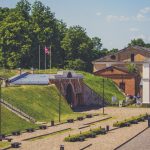