Heart of Aglona city unquestionably is the basilica – the Latvian Catholicism center and the holy place of the world’s significance. Basilica of Aglona was built in the late baroque style; it is decorated with two approximately 60 meters high towers (the 1st part of the 18th century, 1768 – 1800).

Aglona, as one of the centers of the Baltic tribes, is known since 1800.-500. b.c. Once this place was overgrown by a large forest of spruces, from which Aglona later got its name, as spruce in local (Latgalian) language is spelled like egle/agle. There is historical evidence, which proves that Aglona was a holy place for ancient tribes of Latgale region.

In 1980 Pope John Paul II gave Aglona church title of the “minor basilica” (“basilica minoris”). It is the only one in Latvia.

Pilgrims come to Aglona every year on August 15 to celebrate the day of the Assumption of the Virgin Mary into Heaven.  Group visits by prior arrangement. 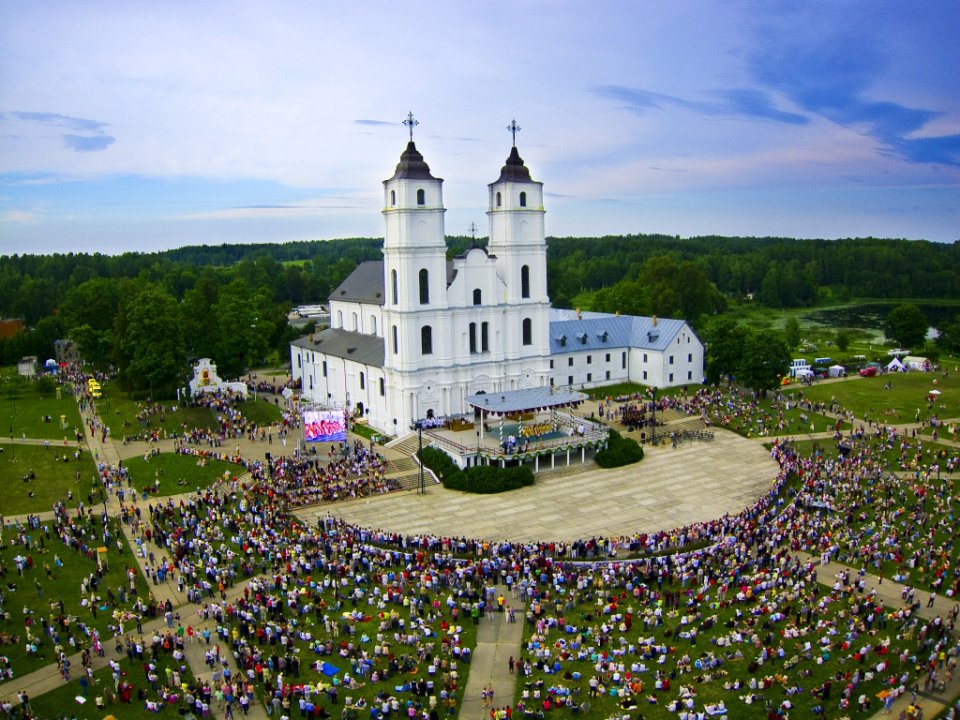 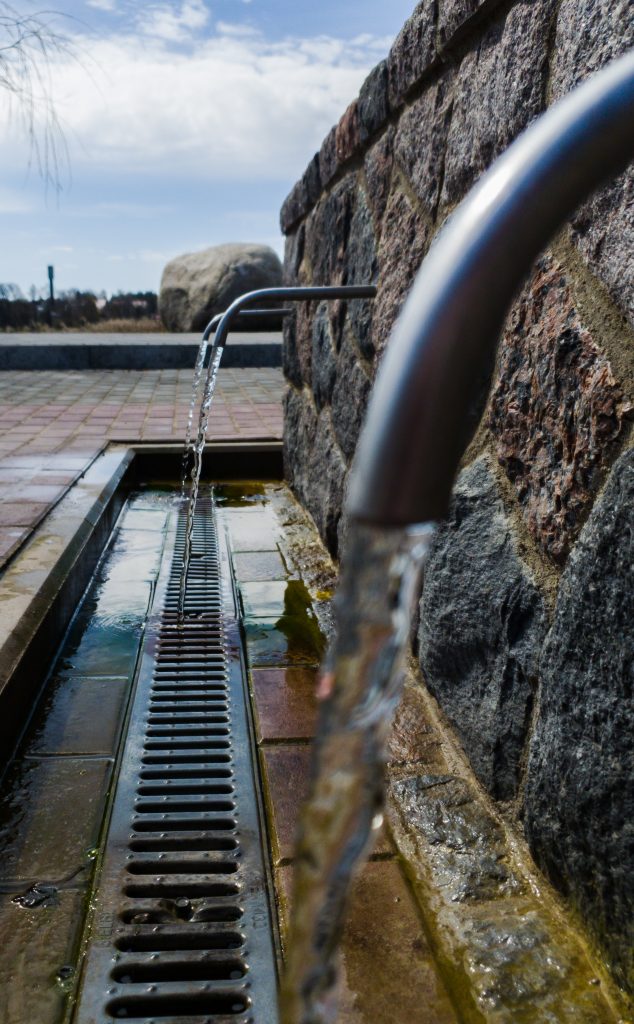 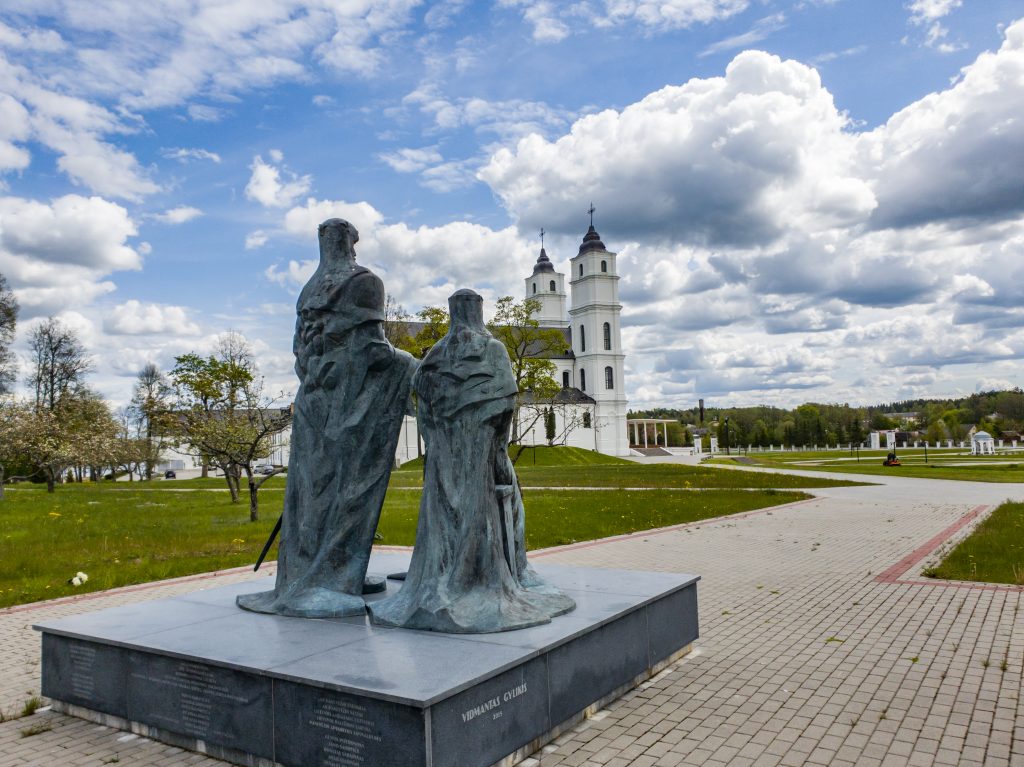 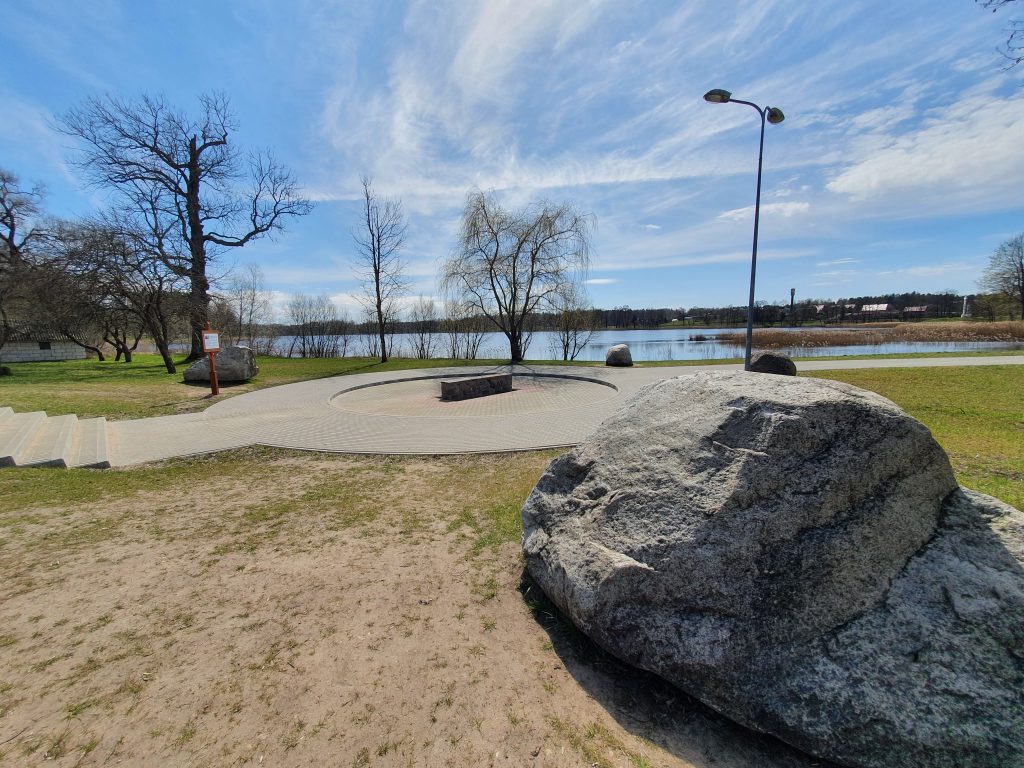 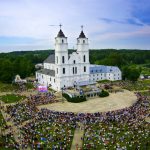 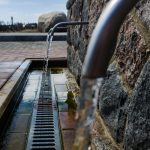 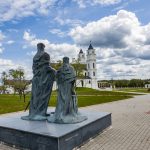 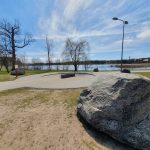