The origins of Zilupe congregation linked to 1866, the year when after the Vitebsk governor’s order the Brigu Catholic church was closed, converting it into an Orthodox church. Until then, church services were held in the Novoslobodskas Orthodox church. When in 1920 the church was given back to the Catholics, in Zilupe a year later began construction of a new church, first building a small temporary church. Land for the construction of a new building was donated by a local resident Timofej Zaharenko. The construction of the Zilupe Holy Cross Church in 1935 began the priest Vladimir Antipov, who served there until 1984. He was buried in the churchyard.

During a fire in may 2004, the church and the newly built church library turned into ashes: ritual garment, records of choral notes, bell tower – all burned down, one of the bells split in half.

Locals managed to save only icons. Within four years the church was actually rebuilt and became one inevitable part of Zilupe.

The new church can possess very beautiful paintings on the ceiling and walls. A new library was created, and there are books and press publications, as well as video and audio recordings. 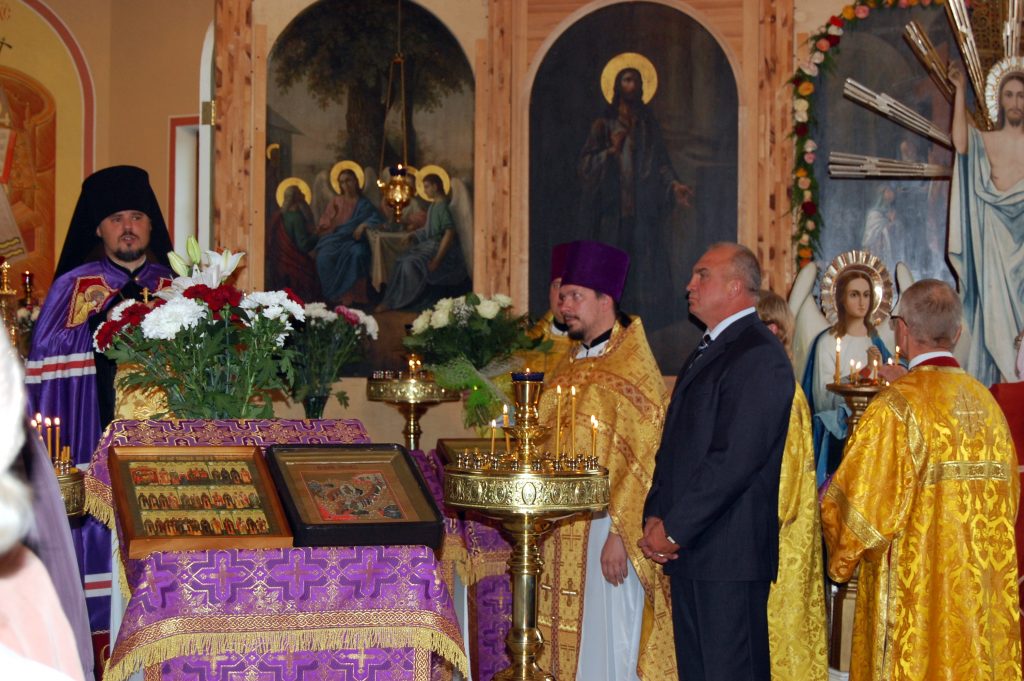 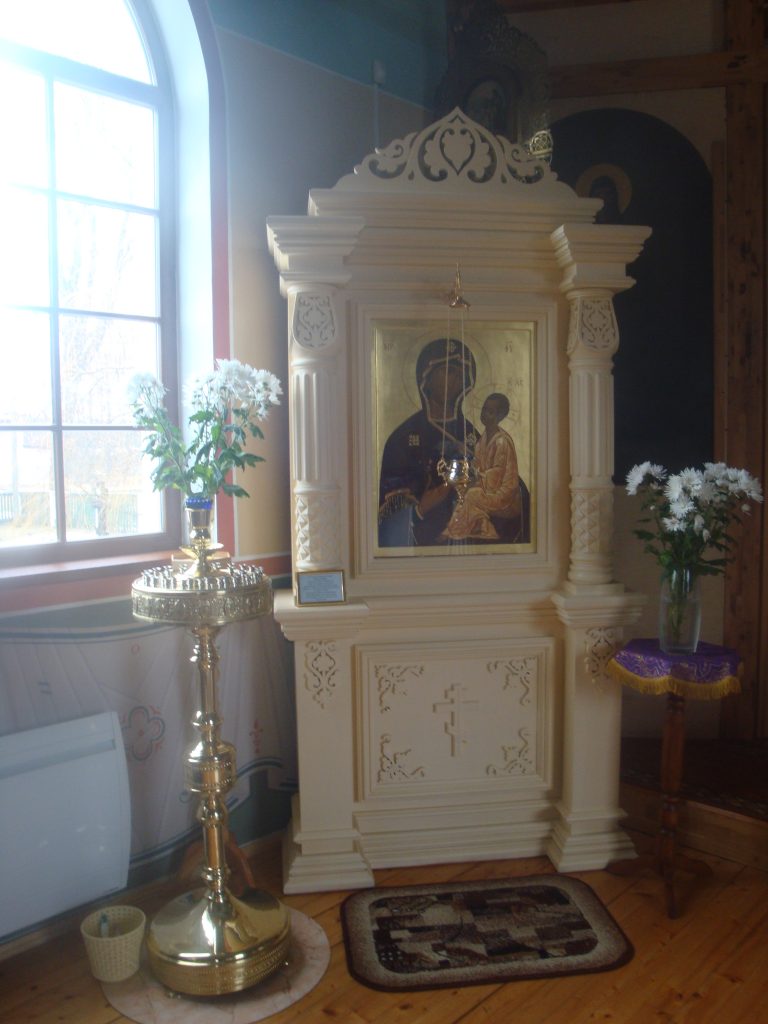 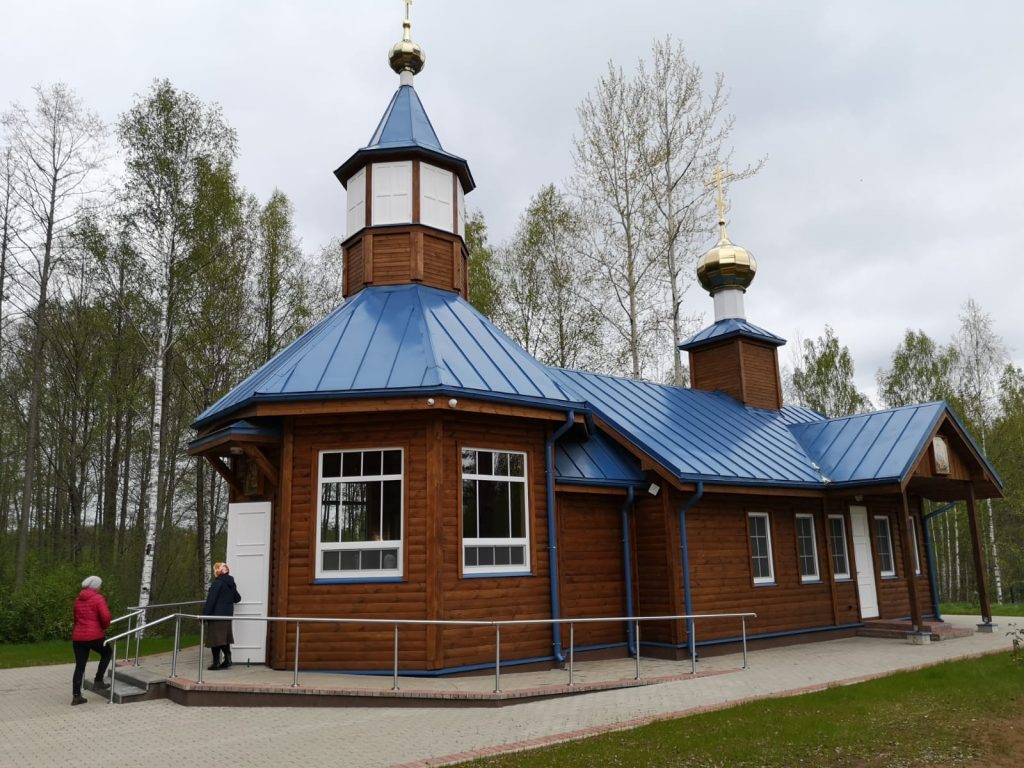 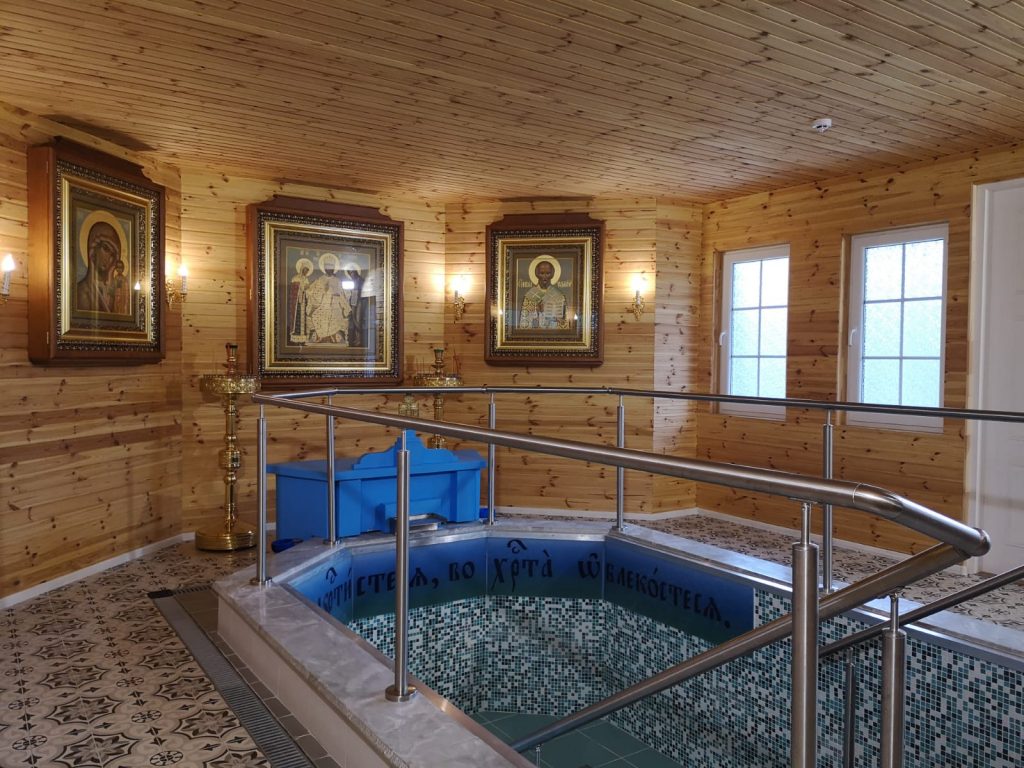 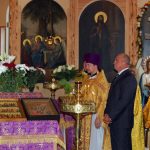 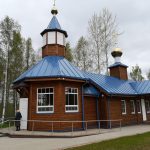 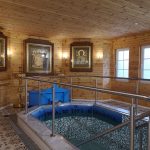