Ververi scarp is located on the left bank of the river Daugava near Geitviniski.

It is a 36.5 m (in other sources – 42 m) high cliff from a quaternary rock. There is a sandstone of the Upper Devonian on the foot, in the 30s of the 20th century, here, in sandstones, used to be a hole. The slope reaches 38 degrees. The structure is mostly gravel, pebbles, and boulders with moraine layers. There is a deepening behind the cliff, where underwater of the river Daugava flows and threatens to wash the cliff.

Perhaps, the most beautiful view of Latvia – “Daugava gates” – opens from the cliff precipice. 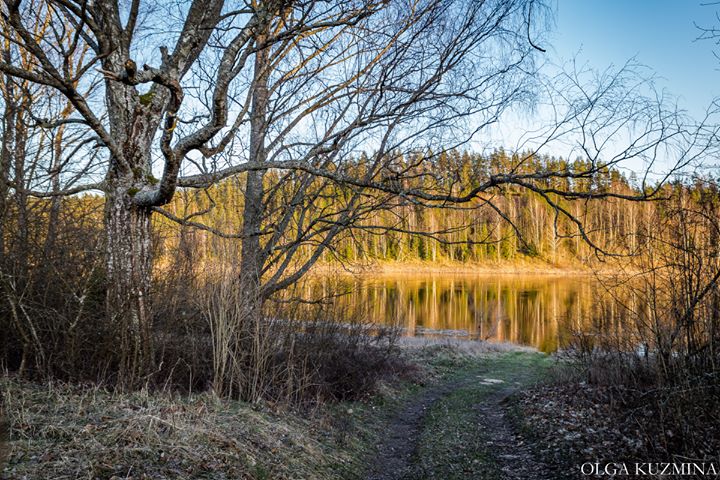 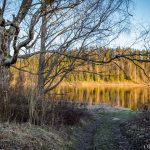