Vārkavas Manor was firstly mentioned in 1583, as a manor belonging to Rezekne. In the 16th century in the place of the present Vārkava administrative center, formed foļvarka – a place, where traders were obligated to buy various items for the Polish king and through Dubna river deliver them to Daugava river, afterward to Riga.
In historical sources, there is no precise information, in which year the castle was built, just a fact that the old house burned down, and thus in the second half of the 19th century, a new stone building was built.

In 1912 manor bought millionaire Dorimedonts Aļeiņikovs (1866-1919), who started intensive development – in the manor was installed electricity, running water, built mills, began to use the most modern farm machinery of that time, etc. Landlord planned to build a railway, which would connect Nīcgales and Aglonas stations, unfortunately, the beginning of war ruined all plans. In 1919 Bolsheviks looted and destroyed manor. Landlords from the sadness and stress got ill and in 1919 died. In 1920 Latvian government nationalizes the manor but in 1922 Vārkavas 2. Primary school settles there. On the basis of primary school, was created a high school, which existed there until 1979. Afterward manor premises were rented as flats and used as inventory storage for school. 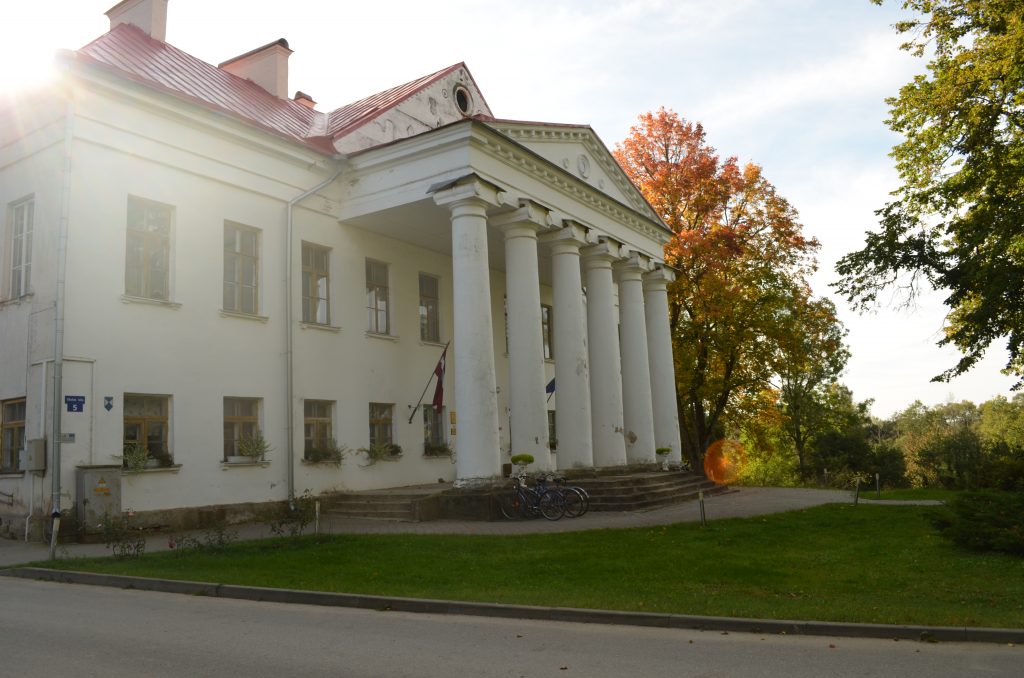 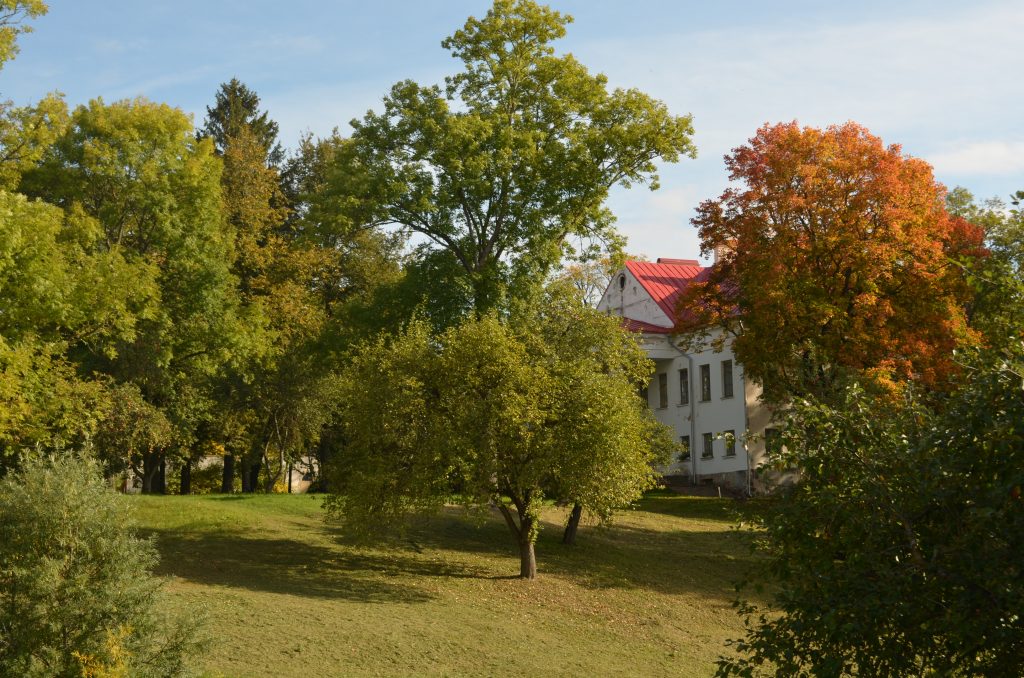 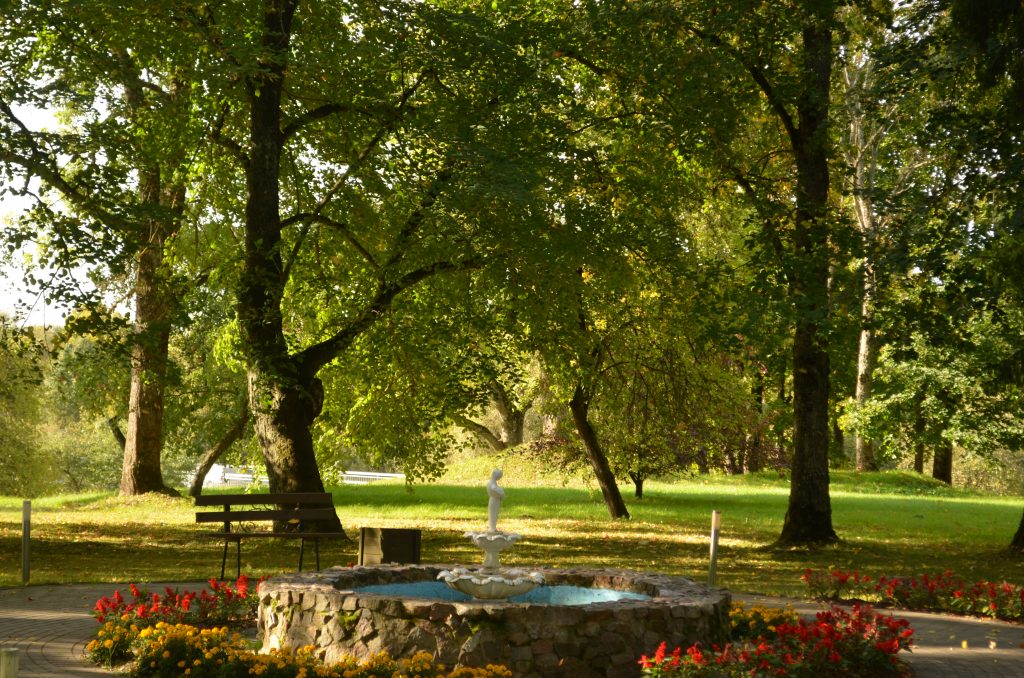 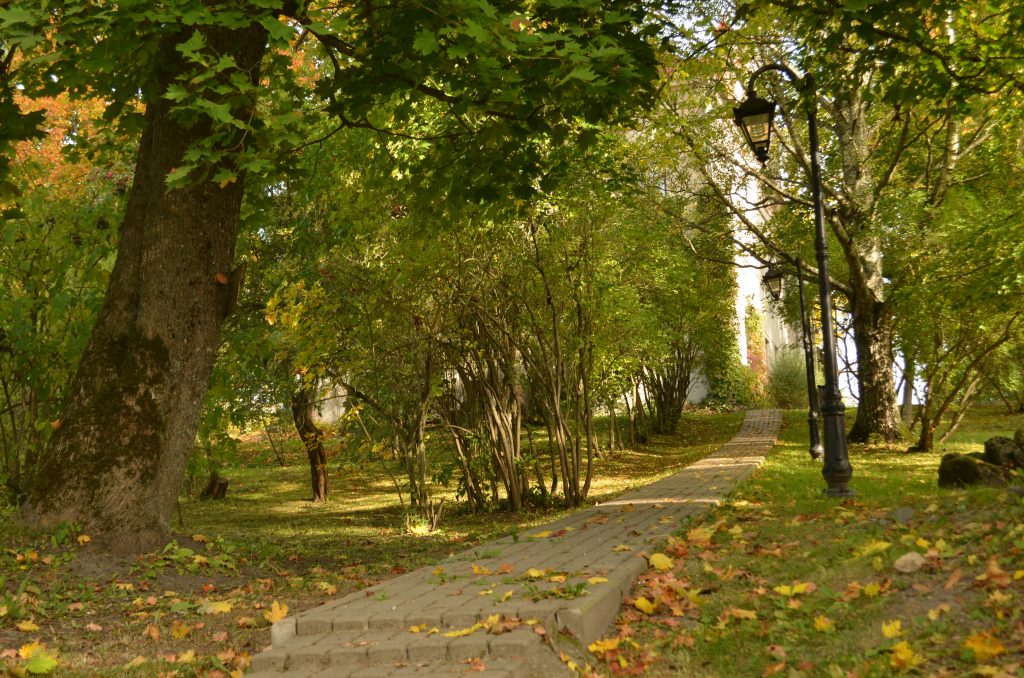 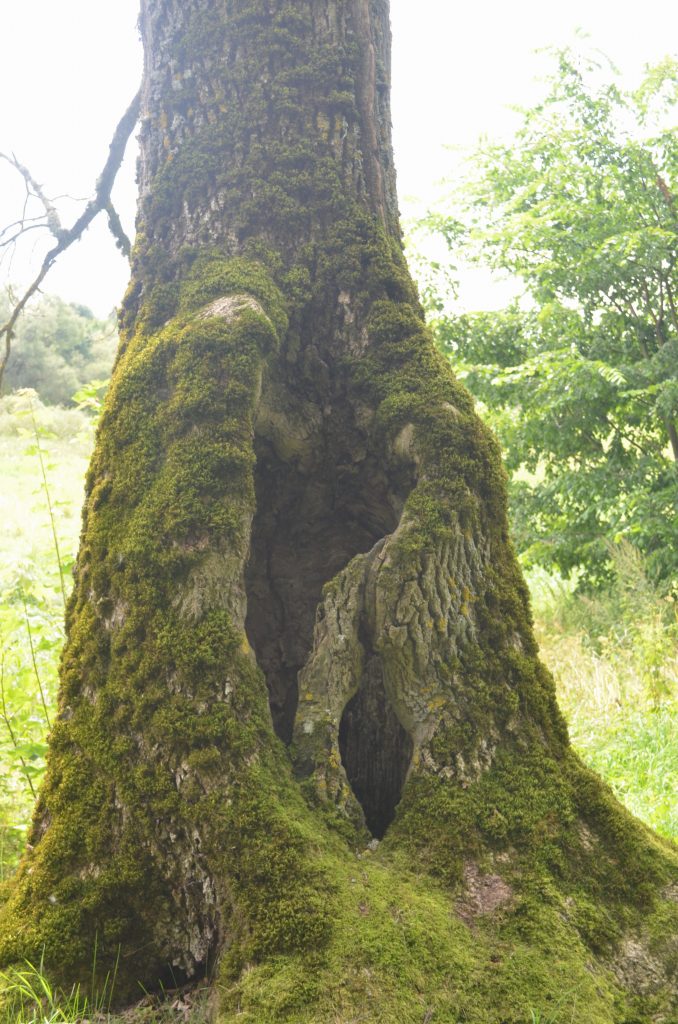 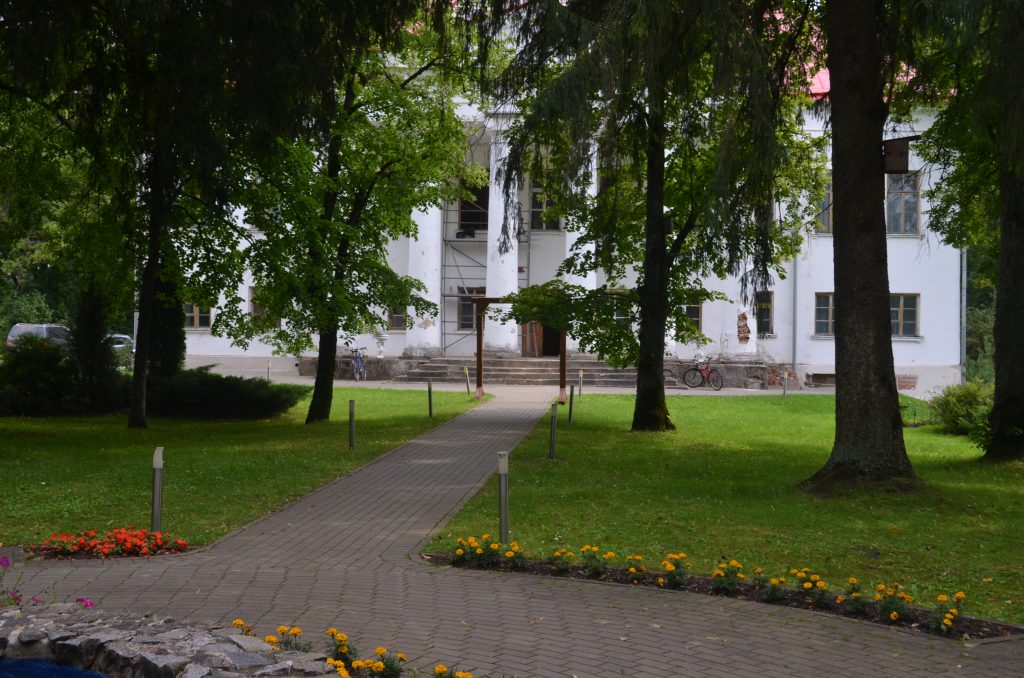 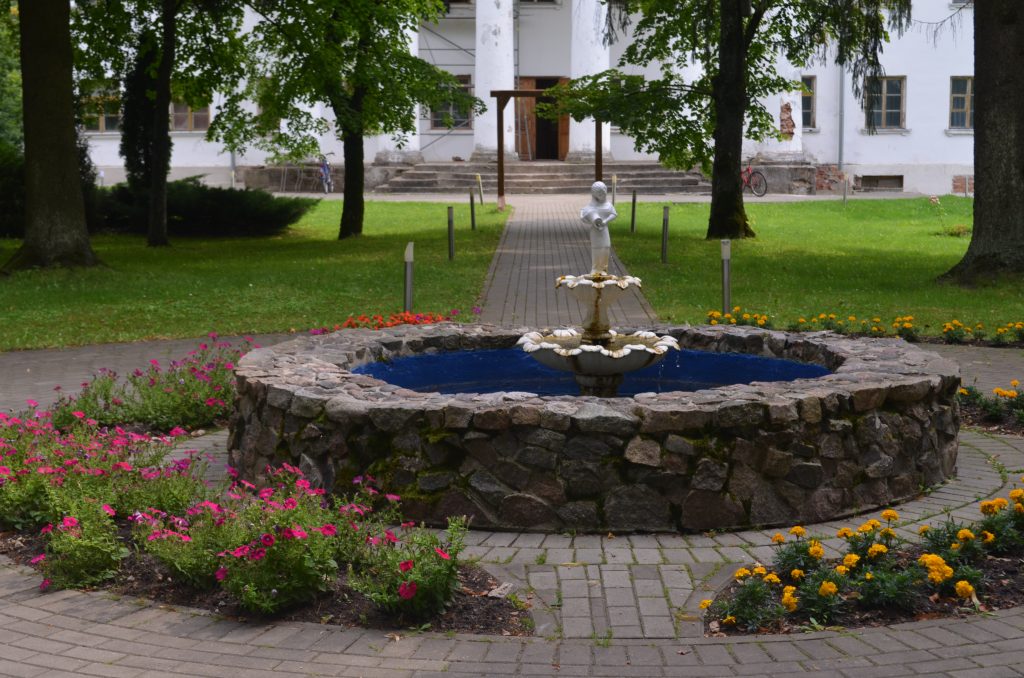 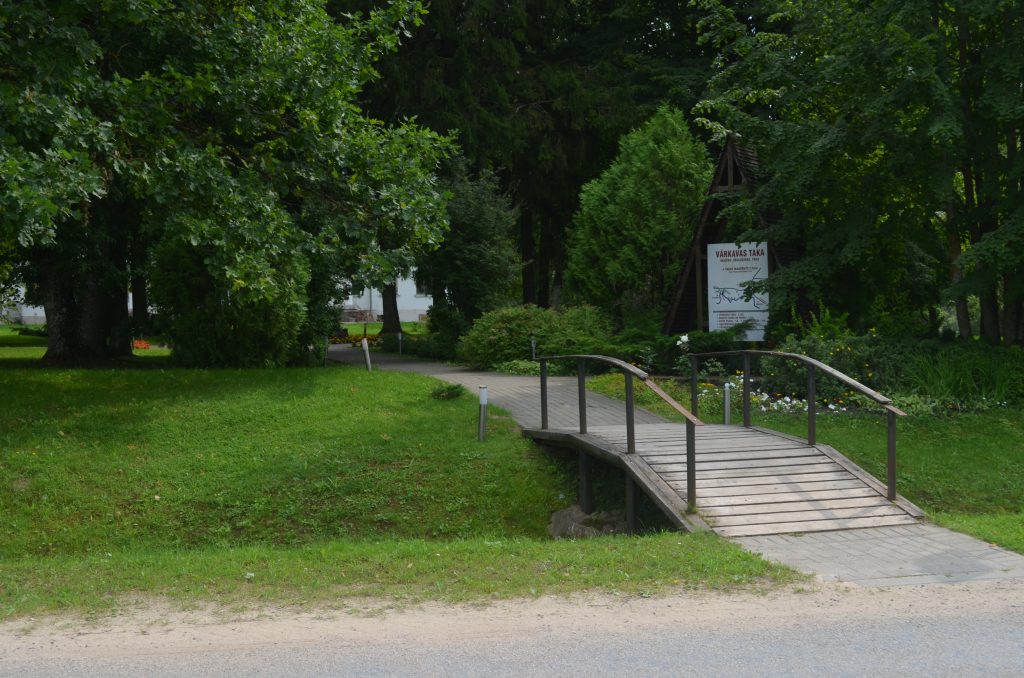 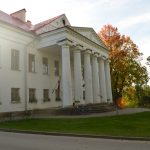 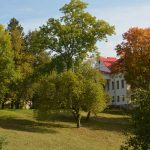 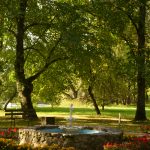 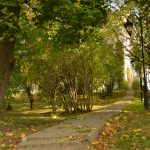 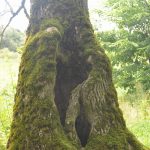 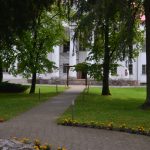 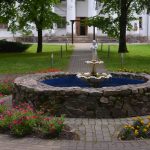 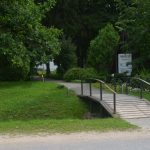