The dominating structure of the historical center in Daugavpils is the Unity House built during years of the First Republic (22a Rigas Street). The Unity House was constructed at the suggestion of the state president Karlis Ulmanis using donations and funds provided by the state. The cornerstone was laid in 1936, and on December 19, 1937.

The Unity House was designed by the architect Verners Vitands. It was the most modern multi-functional building in Europe, housing Daugavpils theatre, Latvian Society, a library and other community organizations. Use of antique forms in the architectonic solution of the building implemented in the spirit of functionalism met aesthetic requirements of that time.

At present, the Unity House accommodates Daugavpils theater, Latvian Cultural Center, Latvian House, a tourist information center, the Central Library of Latgale, the US Information Center, a bank, a bookshop, a café, a fitness club, and other institutions. The interiors of the Unity House have been renovated since 2005, and in 2009 the restoration of the facades was started. 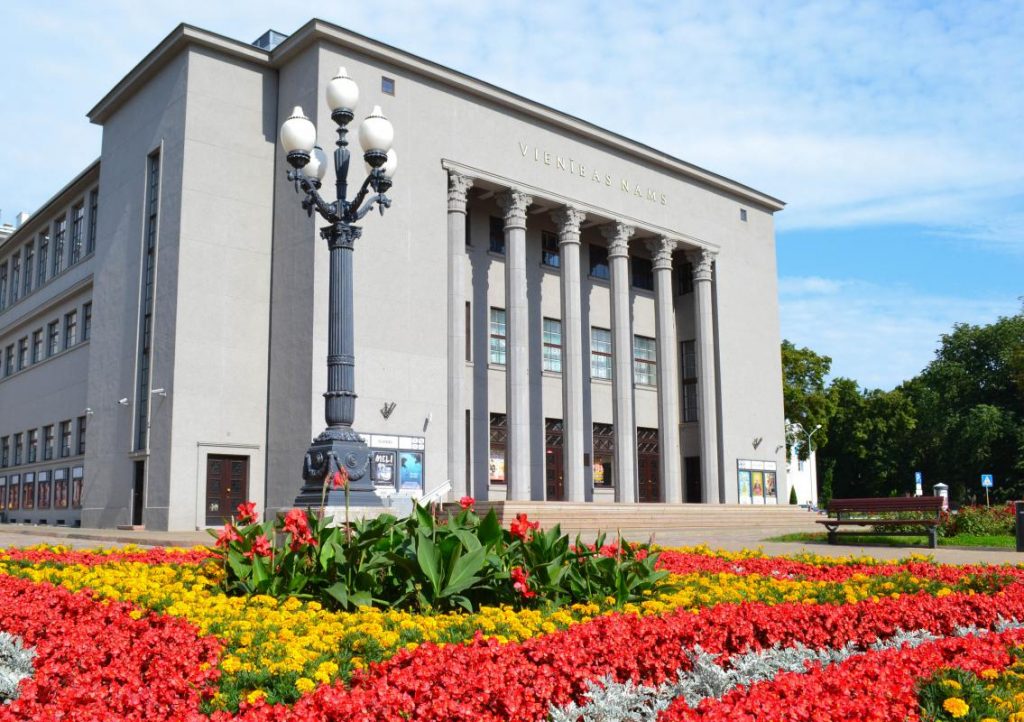 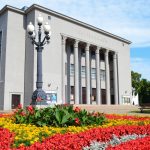