Tiskādi Orthodox Church is a cultural monument of the local significance. It was built in 1878 as well as the house for the priest and two school buildings in Tiskādi and Štikāni.

The church was reconstructed in 2008. There are services on it. 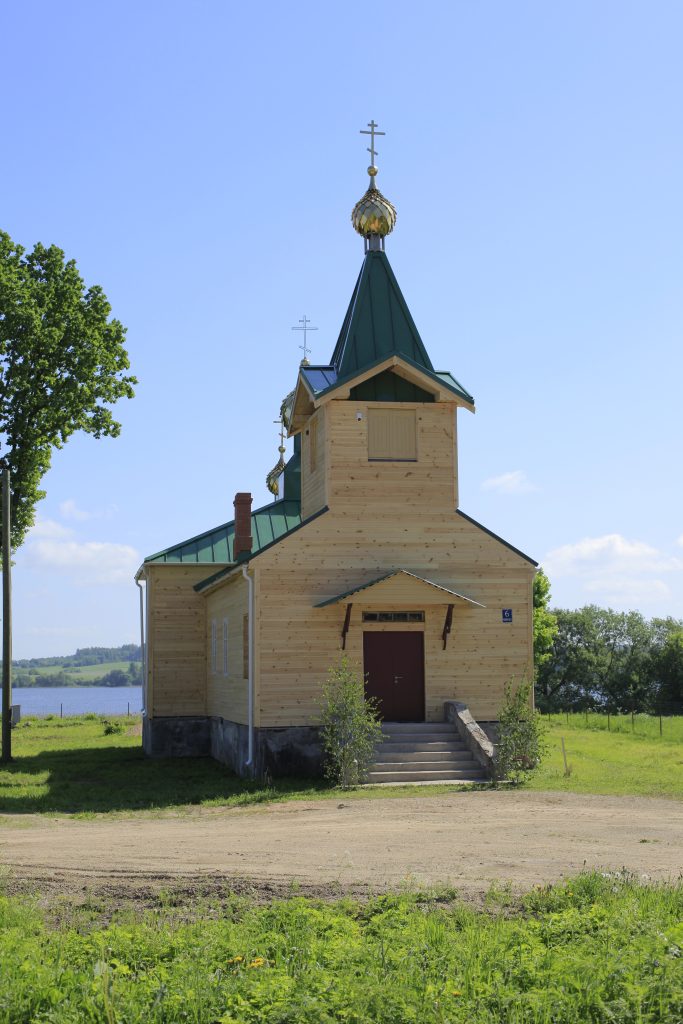 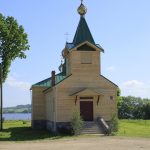