The Roman Catholic Church of Zosna

The Roman Catholic Church of Archangel Michael in Zosna

The public chapel or oratory in Zosna was mentioned in 1750, it was built by the Livonian canon Jan Shostakovsky. In 1761, there was a small wooden building with everything necessary for the celebration of the liturgy. In 1800, the present wooden church was consecrated in Zosna, built by Ignatius Rick, and as a branch assigned to the church in the Black Dukstigals. A particularly venerated icon of the Mother of God from the Riga Chapel, built-in 1765, was transferred to the new church. In 1882, work was carried out to rebuild the church. The building was lengthened due to the demolition of the entrance part, a sacristy was added, at the same time a turret appeared above the entrance. It was only in 1921 when an independent community was founded. In 1938, it was planned to build a new church instead of the old one, but this intention was not realized.

A small compact church in Zosna has an asymmetrical plan. In the interior there are simple, joinery altars, in one of them the image of the Mother of God, painted at the turn of the XVIII-XIX centuries, is preserved, the composition of which is based on the image of the so-called Snow Mother of God. A sample of handicraft work of the first half of the 20th century is a feretron in the technique of sawn carving. 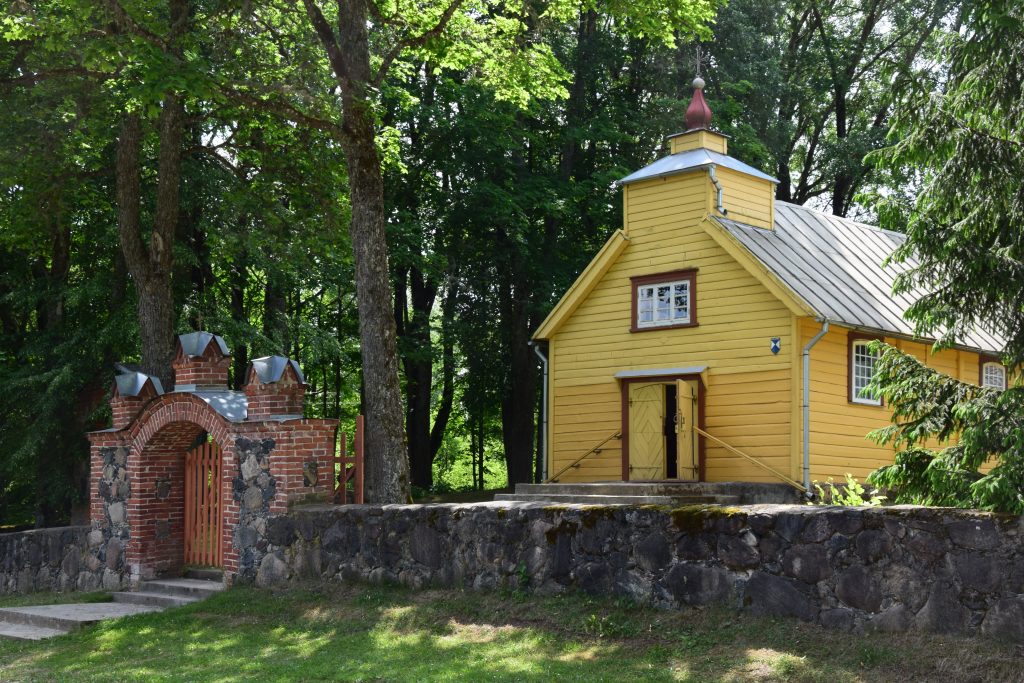 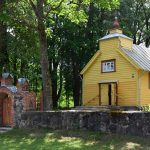