The promenade on Bruģu street in Daugavpils

The promenade on Bruģu Street is located in the street section from 18. novembra Street to Ūdensvada Street, as well as on Dzirnavu Street from Bruģu Street to Vidus Street, forming a 1.2 km long promenade along the Daugava River. Pedestrian and bicycle lanes have been built along the entire promenade, a new road surface has been laid, rainwater drains and street lights have been installed. Railings, several benches and bicycle stands have been installed along the entire promenade for the safety of pedestrians. Also,  greening has been carried out, as well as outdoor workout equipment for active recreation has been provided.

In order to make the promenade visually attractive, drawings with historical motifs of Gayok district have been created on the long concrete wall, replacing the old graffiti drawings on the fence along with the adjacent companies.

The author of the sketches is Inguna Levsa, the chief municipal artist, who encouraged a group of artists-enthusiasts to create those wall drawings. Drawings occupy only a small part of the promenade wall. It is likely that in the future it will be supplemented by new drawings. 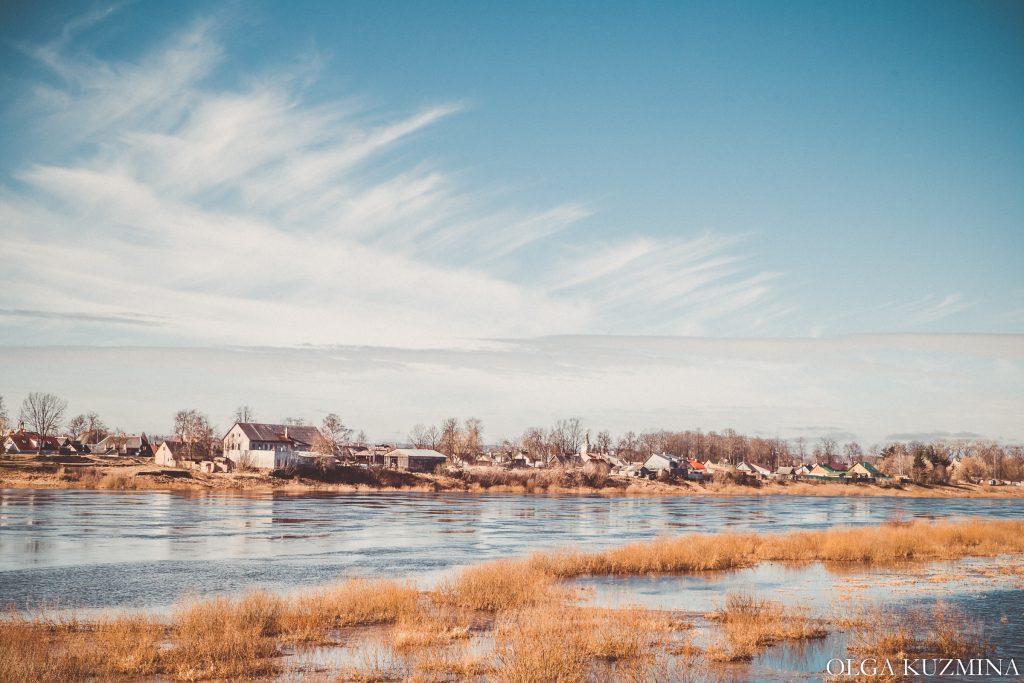 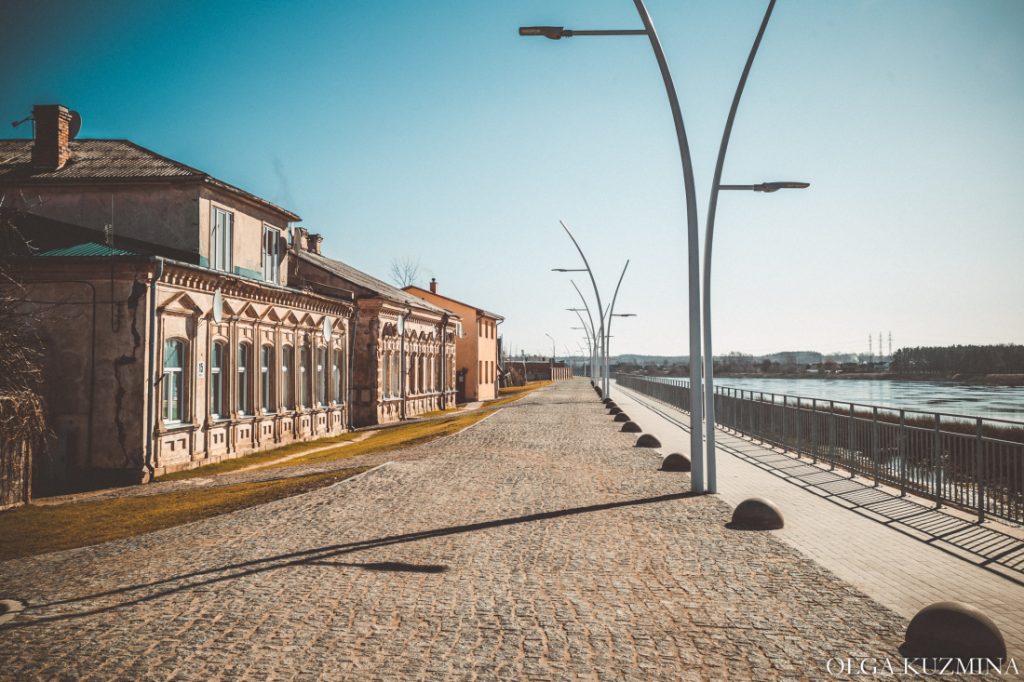 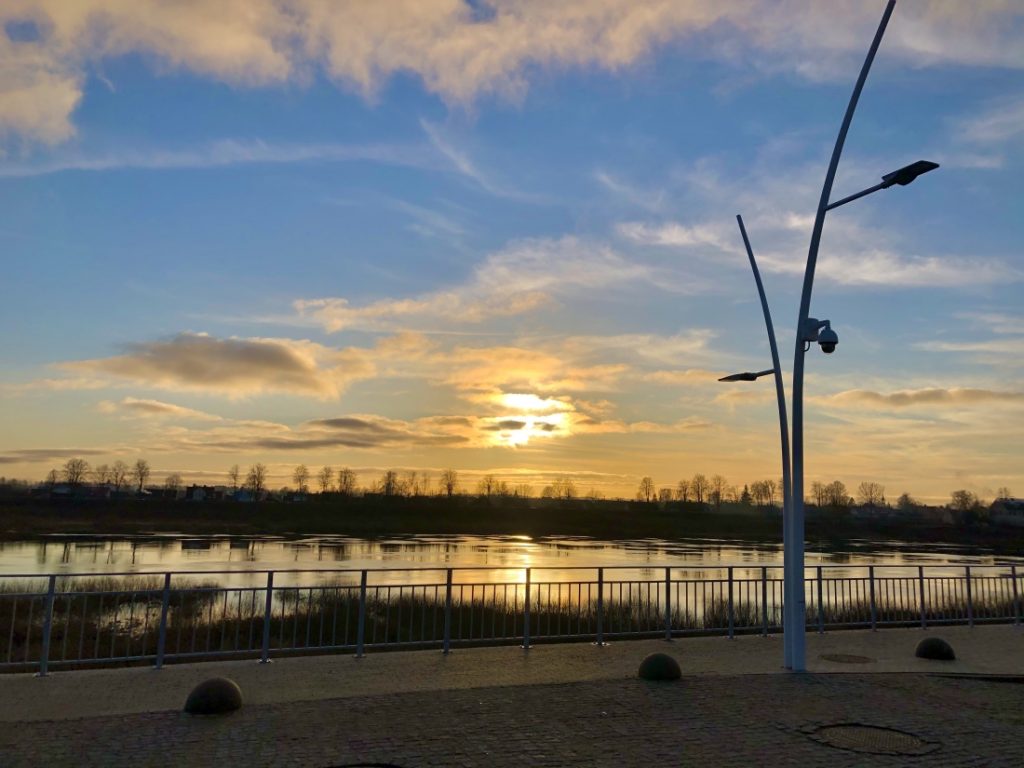 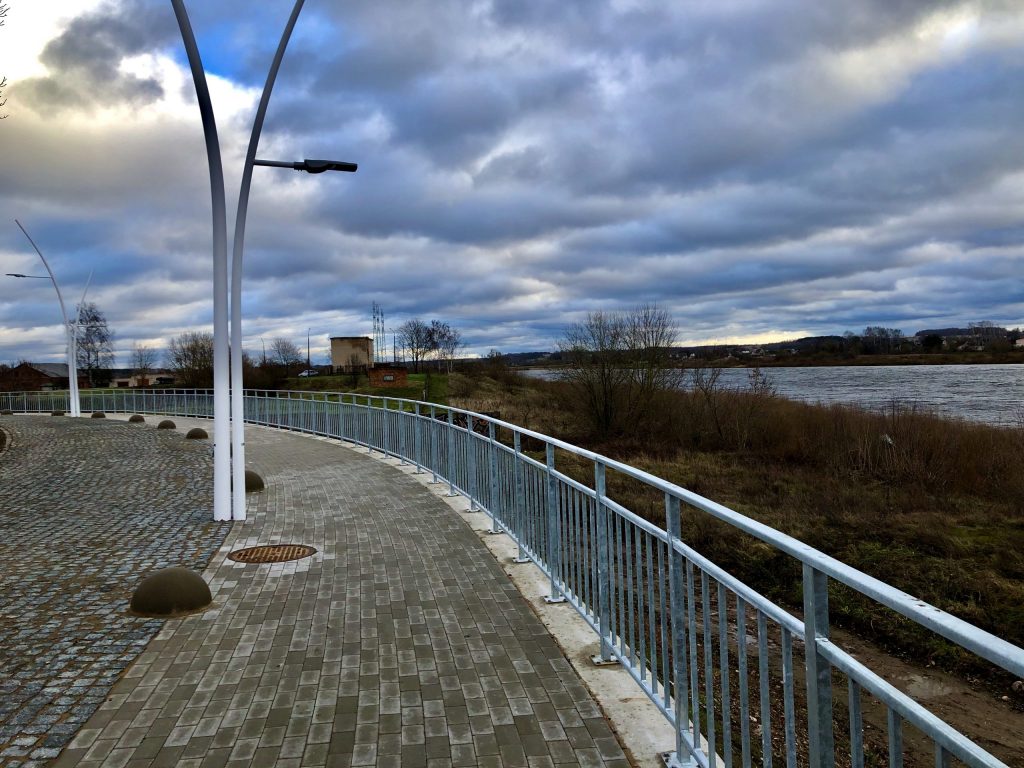 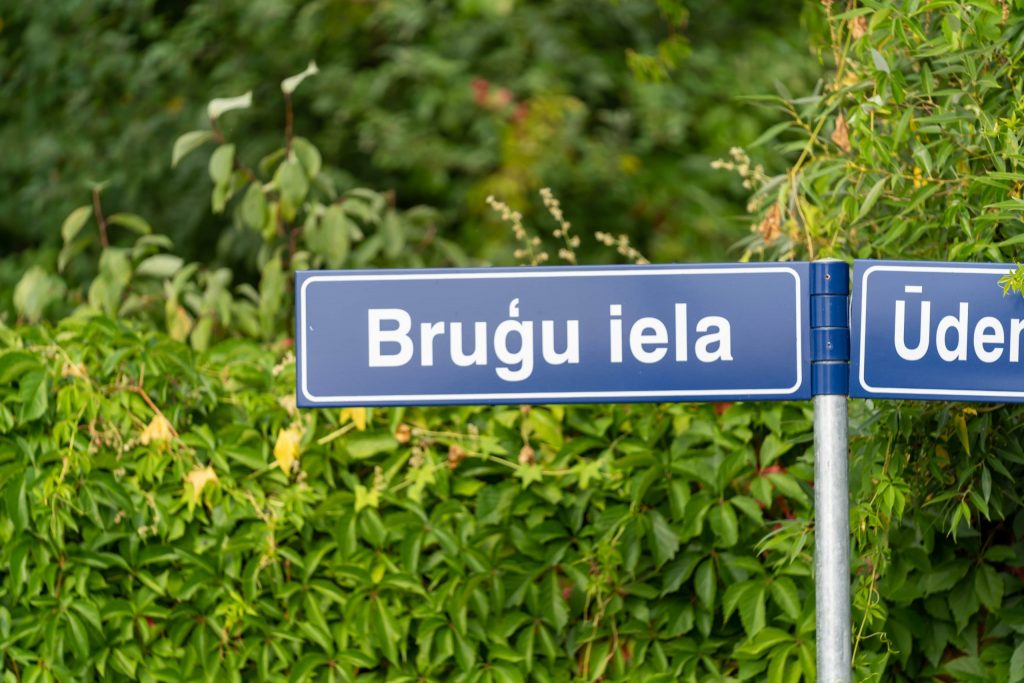 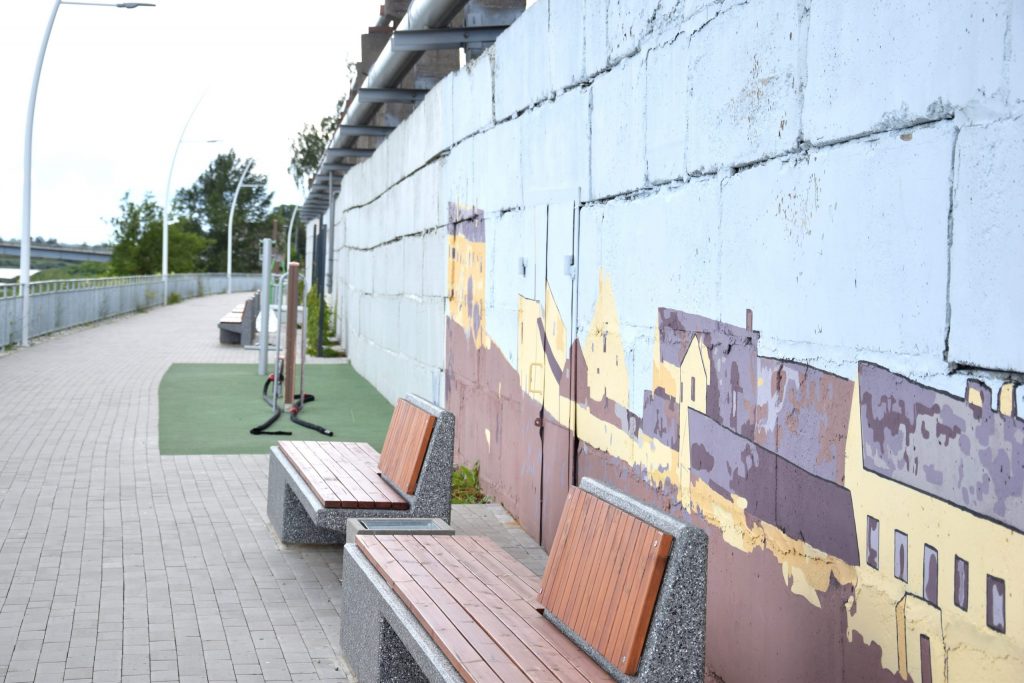 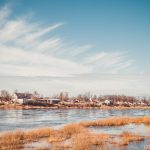 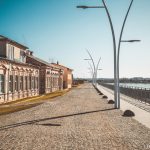 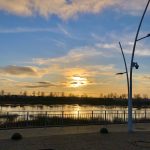 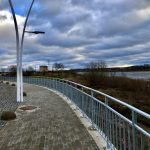 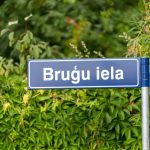 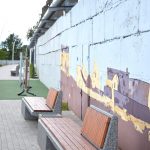