Originally in Skaista was Krāslava branch church, its history dates back to the 18th century. The First Catholic church in which Father Lazarus followers served, was built in 1778 or 1788. Church served the congregation until 1914 when it was demolished and another one built in its place. During World War I, the church burned down. A permanent congregation in Skaista was established in 1920, while the church was built in 1920-1921. This church has been preserved until nowadays. Major repairs in a church took place during 1965-1978 when in church electricity was installed, and the building was painted.

Please book your visit in advance! 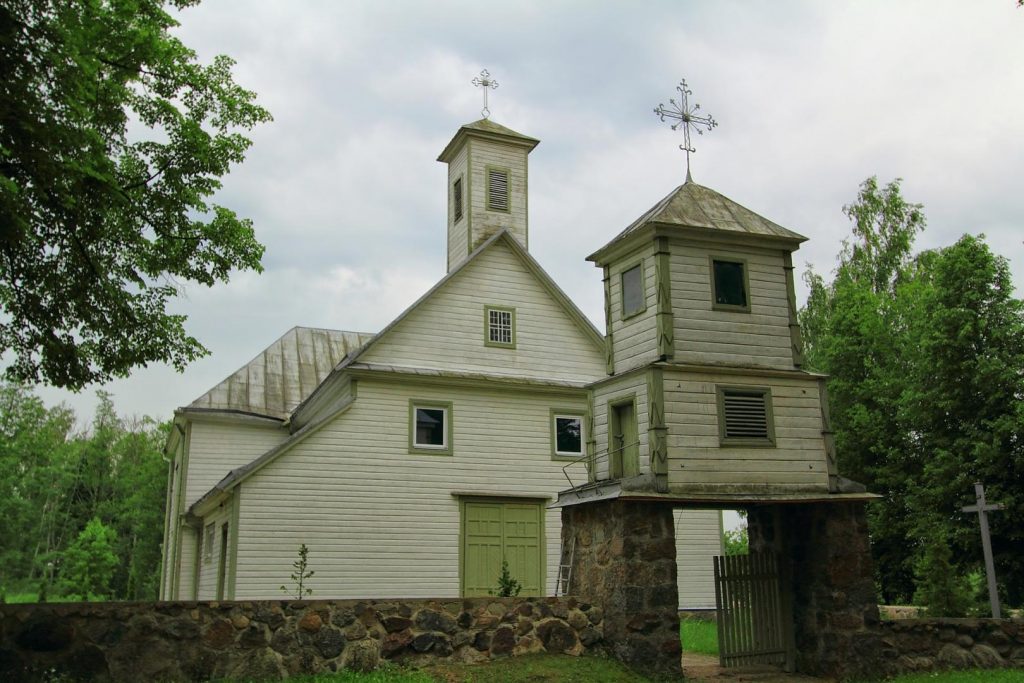 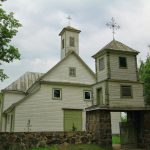