The manor was built in the 18th century, it was owned by count Tolstojs, later by baron Levenshtein, while during the period of 1897-1899, the manor was owned by mother of Tsar Nikolay II. Manor has been destroyed, and until present days have preserved only ruins.

Ruskulovas park is a regular planning park within the 18th century planted trees. Together in a park can be found 20 exotic trees and bushes breeds, there is a beautiful valley with century-old larches. Park is 2,7 ha large. There is a beautiful century-old larch alley. On the park’s knoll, there are ancient windmills, from which can be seen great scenery to the nearest surroundings. 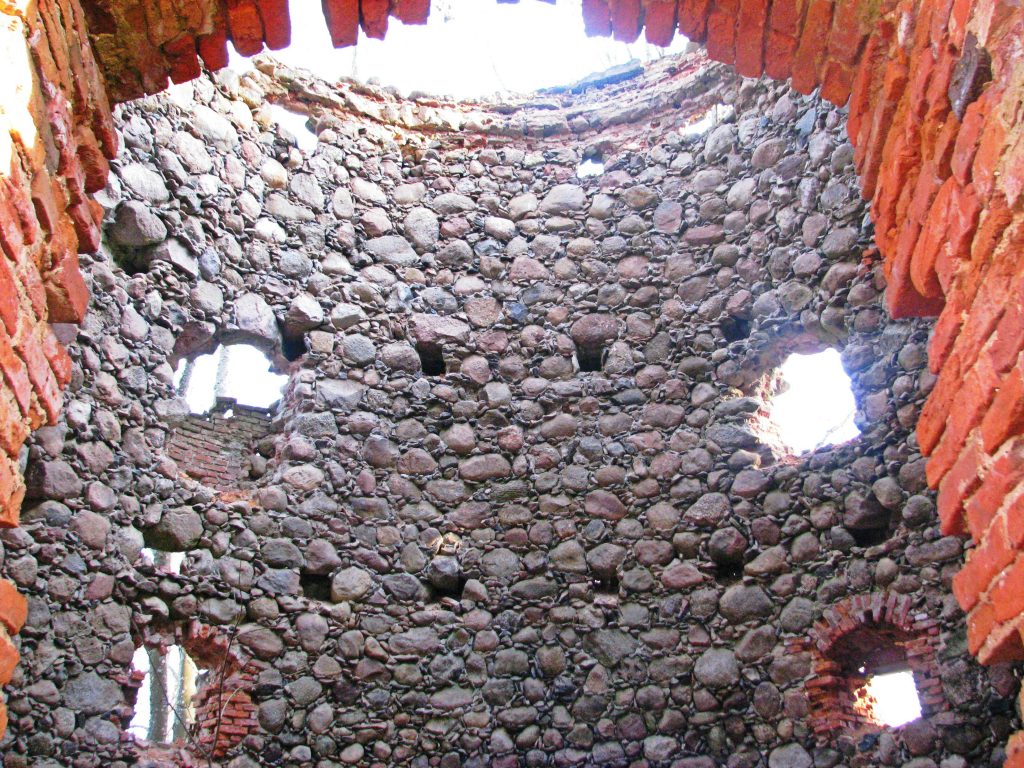 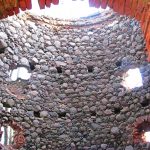