Piedruja historically formed as an inhabited center on the shore of Daugava river, in front of the city of Druja, the beginnings of which are to be found in the 14th century. Piedrujas first church was a wooden building, it was built in 1632 by Lithuanian State Chancellor grand duke Leons Sapieha. The church was burned, but in 1759 the current stone church was built. There is an illusive (illusory) altar in Piedrujas Catholic church.

Unlike from other Catholic congregations and churches in present Latgale territory, this church in the 18th century had affiliate status of Vilnius diocesan Braslava branch (this information can be found in 1772 in congregation register), afterward, it was Drisas-Sebežas diocesan church. A church was heavily damaged during World War I, later it was restored. Piedrujas church is an excellent example of late baroque architectural monuments in Latvia, it is a national monument.

Please book your visit in advance. 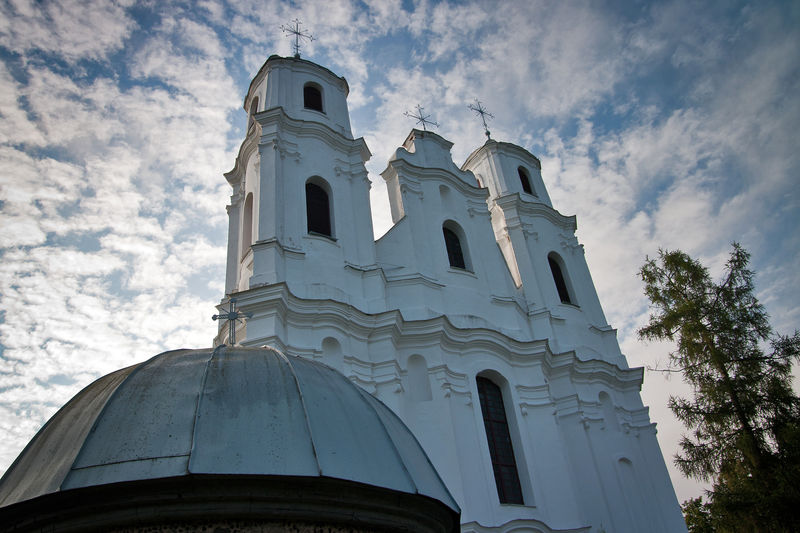 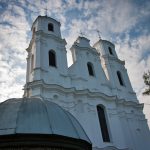