In 19th century 50-s (or even earlier) in the nearest neighborhood of present Ivana Siņicina street was established Old-believers cemetery commune.

The preaching house was built in 1895, but in 1906 it was remarkably re-built erecting the belfry with 3 bells and with this the building got modern outlook. Especial pride of the preaching house is its bells. They are melted in 1905 in the society of A. S. Lavrovs in Gatchin. One of them weighs 4832 kg and is the biggest bell in Baltics. The bell clapper alone weighs 200 kg.
During a change of the 19th and 20th centuries was created an old-believer complex. In 1911 there was preaching house with the belfry and stoops, poorhouse, house for the housekeeper and teacher; several household buildings formed the complex.

The museum is now opened on the premises of Rezekne Old-Believers Cemetery Commune and it reveals the daily routine and lifestyle of Latgalian old-believers. In one of the rooms the collected items reflect the church life; other has the ethnographic exhibits. The museum can be visited if agreed beforehand on the visiting time.
On the desire to attend the preaching house, one should call the telephone +371 26332249. In the newsstand of the preaching house, it is possible to buy the Christian literature, candles, postcard sets with the old-believers’ houses depicted on them, calendars, books on Rezekne history. 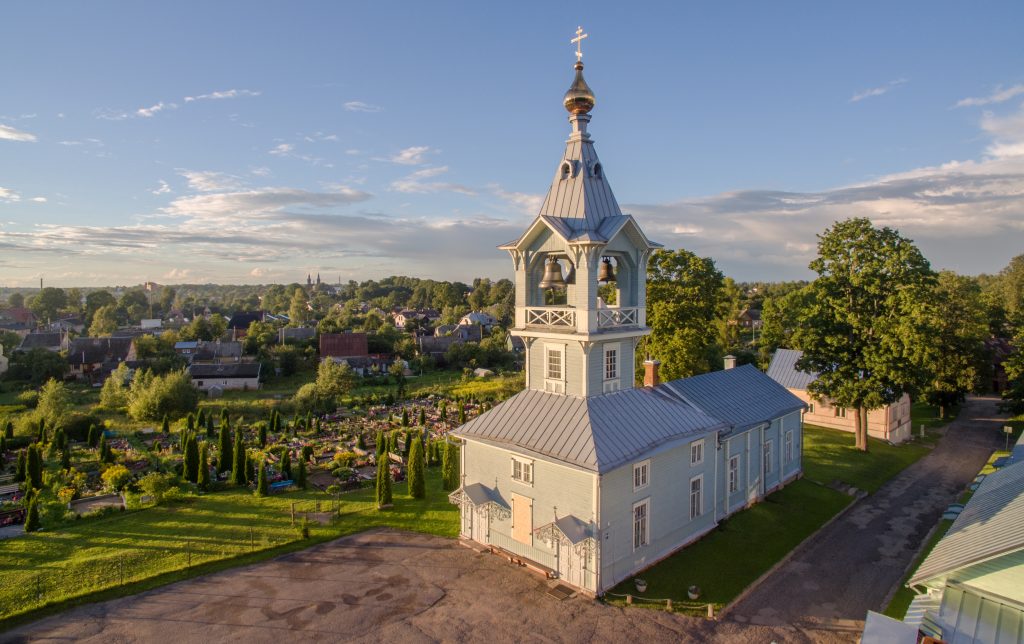 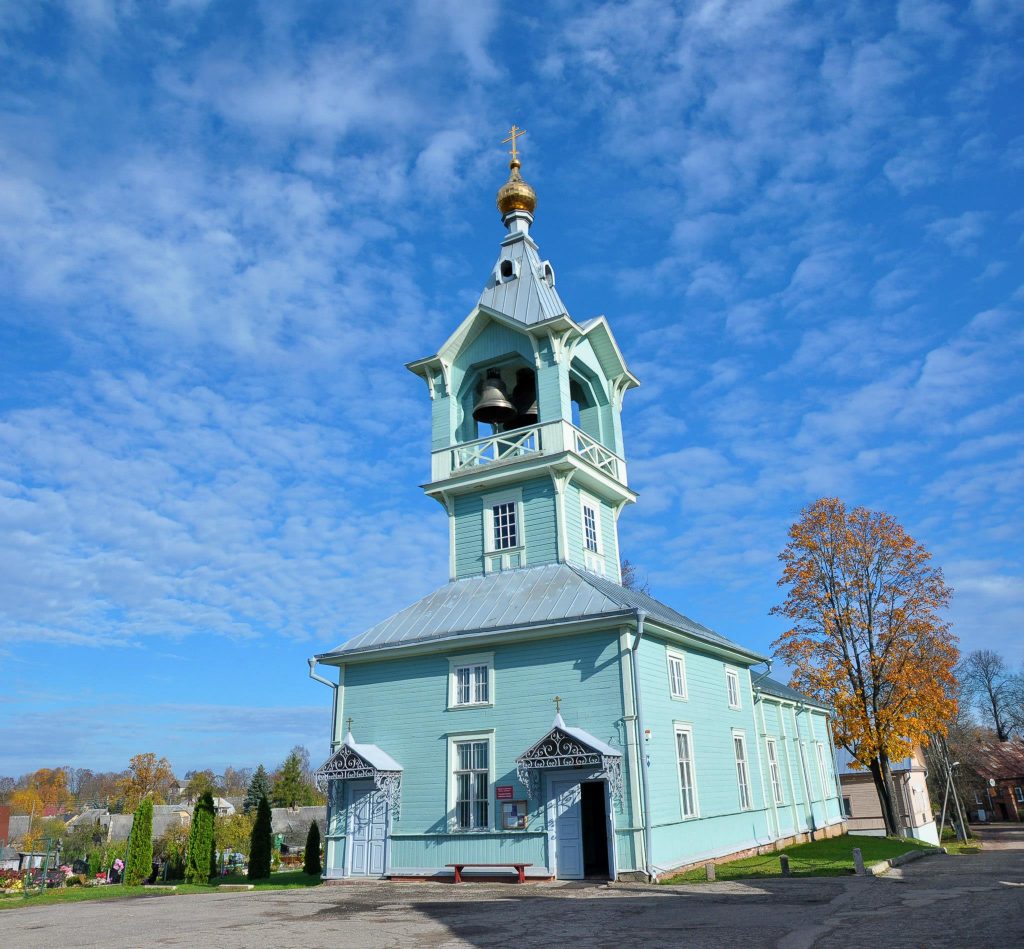 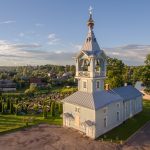 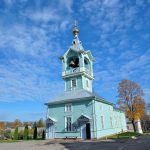