Rezekne Orthodox cathedral of the birth of Holy Jesus’ mother

The construction work started in 1840, but the church was consecrated after 6 years (25th June 1846) in honor of the birth of the Virgin.

Eight years after the consecration (in 1854) church was close to ruins. The reason for such a catastrophic condition was the usage of poor quality bricks as well as the incompetence of the construction workers. The church was closed for repairs to remove the faults. Though, at the beginning of the century, the Orthodox Church was needed to overhaul again.

On the left from the church entrance, is situated a stone chapel, which is devoted to the rescue of Tsar Alexander II in a train accident. Interesting information about the chapel can be found in the book “The monuments of ancient and modern times in the Vitebsk province” by A. Sapunovs published in 1903.

On the right from the entrance, there is a glass mausoleum where the patron of the church, owner of the Adamova manor, General Karaulov, and his wife Helen have been buried. The chapel is assembled in Režica. It was produced in Petersburg (other sources say it was done in Switzerland). The outstanding colored stained glasses and marble monuments in the chapel are not remained until nowadays.

The family chapel of the Karaulov was severely damaged in the thunderstorm on June 14th, 1998. The chapel could ruin any time, nowadays it is completely restored.

It is possible to view church individually, but to have a guided excursion one should apply by phone: +371 26332249. 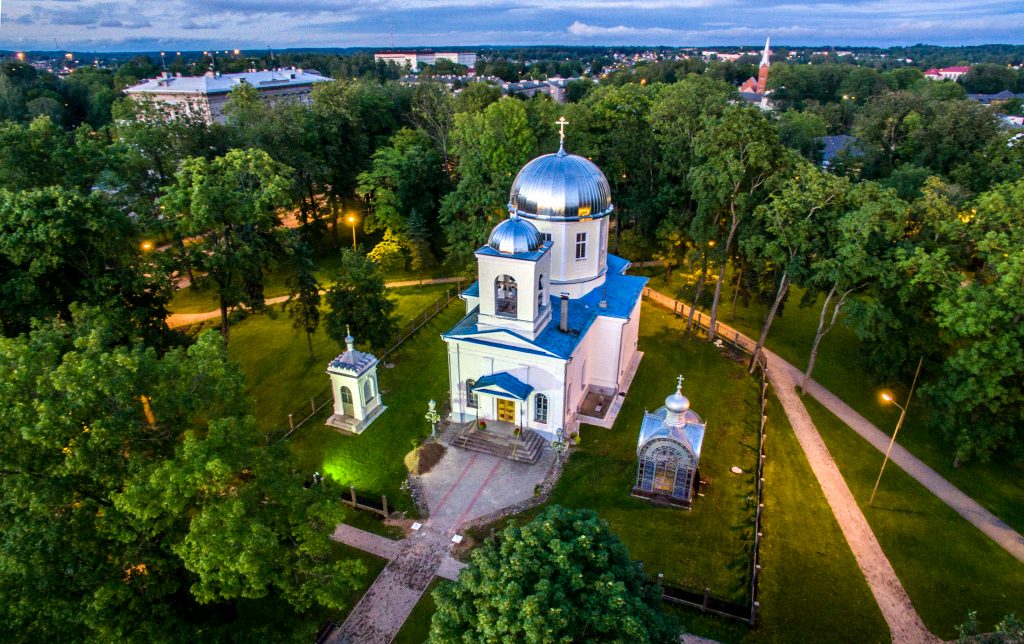 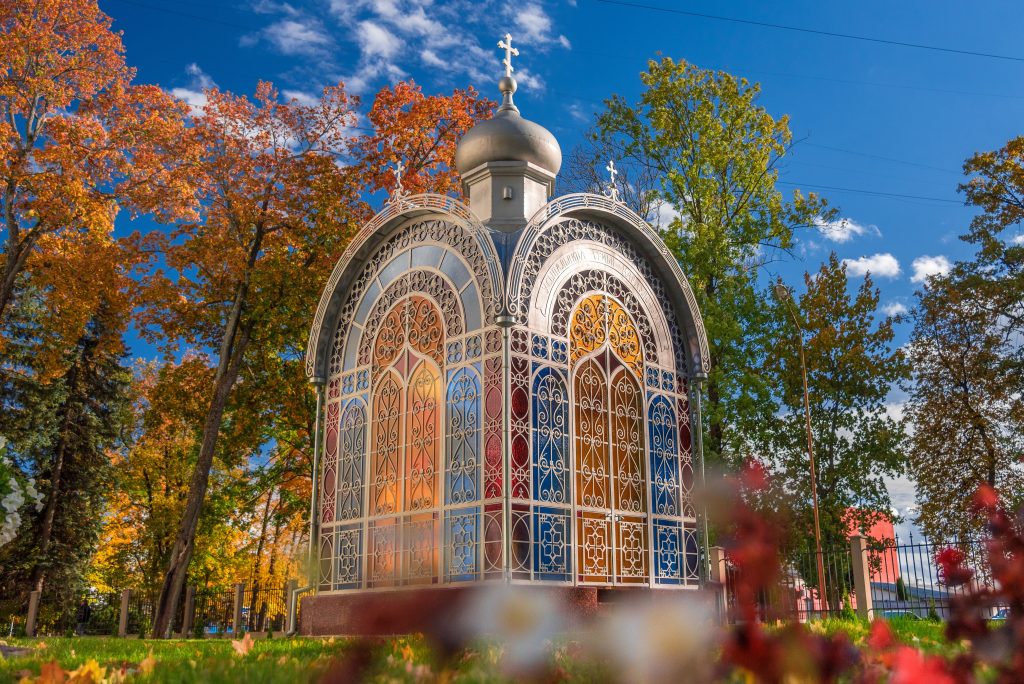 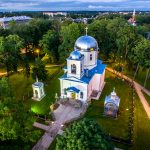 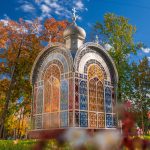