The Rēzekne Academy of Technology is an institution of higher education and scientific research in Rēzekne, Latvia.

In 1990 in Rēzekne Pedagogical school 100 students started to study in a subsidiary of University of Latvia. In 1992 was adopted a resolution about establishing Rēzekne Higher educational institution. In 2015 it was renamed for Rēzekne Academy of technology.

Upon request, it is possible to visit Engineering faculty and the laboratories, learn about professions like an environmental engineer, builder specialist, IT engineer and others. Find out how 3D printers work and what are possibilities of a Chemistry laboratory. 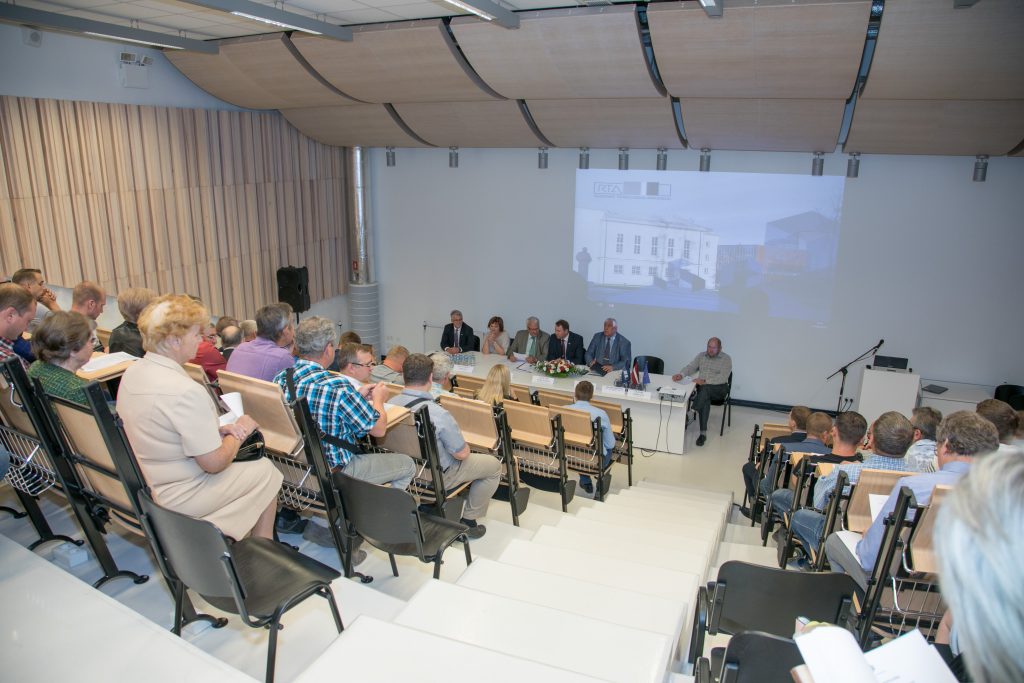 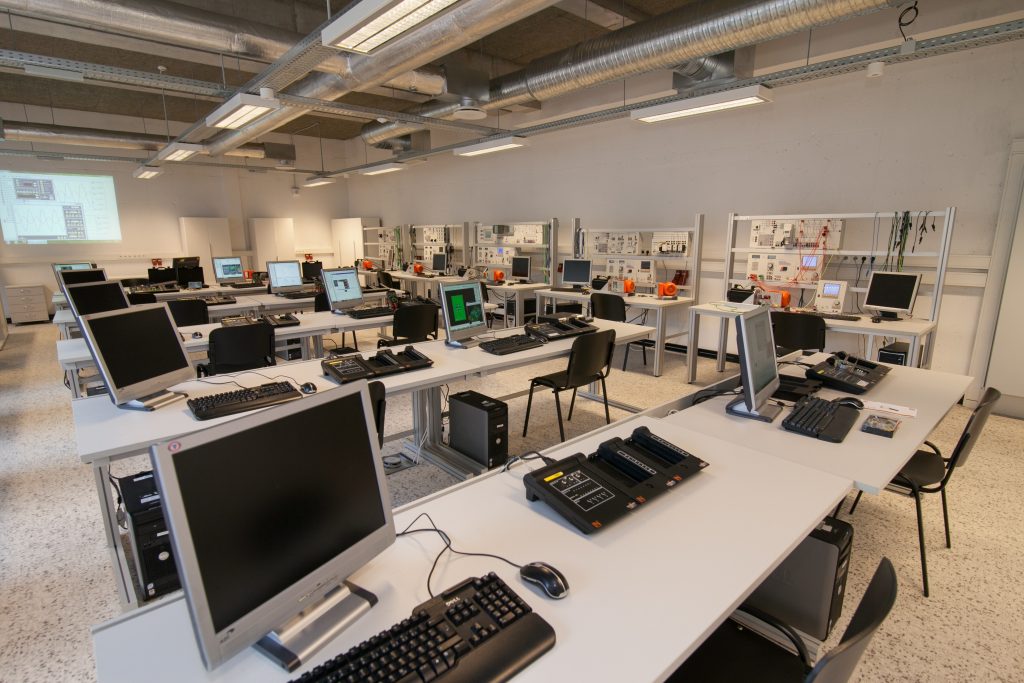 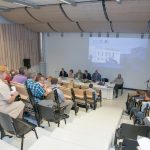 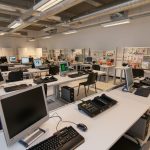