The Rainis Museum “Jasmuiža” is located in the middle of Latgale, in a quiet corner of the countryside, on the shore of the river Jaša. It is set in two reconstructed and renovated historical manor houses of Jasmuiža. The third museum building is devoted to the Latgalian master of ceramics Andrejs Paulāns: and his reconstructed workshop and kiln. The museum buildings together with an open-air stage and more than 5 hectares of surrounding territory and park create a complex that is a historical monument of national value.

In the reconstructed house of the manor’s steward, visitors can view an exposition about the poet’s study years and years spent in the gymnasium.

In 2015, the renovated cow shed was formed as a house for traditional Latgalian culture and trades. Here can be seen a wide exposition on Latgalian ceramics, including more than 200 household dishes and decorative ceramics made by inhabitants of the region. There can also be seen the tile oven of ceramics’ master Ādams Kāpostiņš.

In the kiln and workshop of Andrejs Paulāns visitors can learn about the environment where lived and worked Latgalian ceramists at the end of the 19th century and during the 20th century.

Working hours:
the museum is opened from 1st of May until the 31st of October. 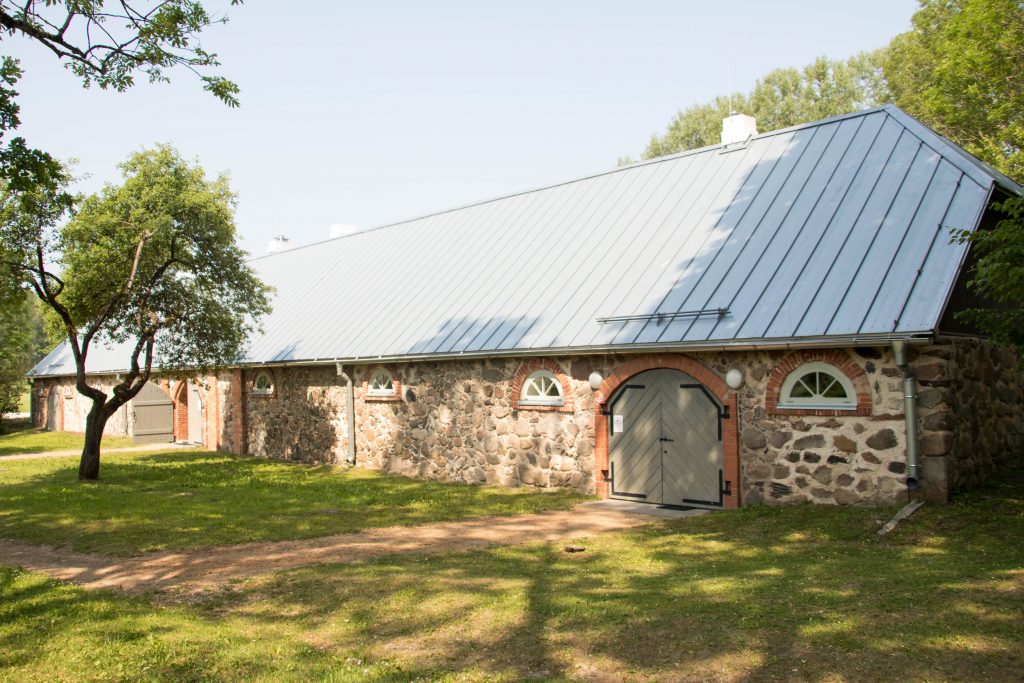 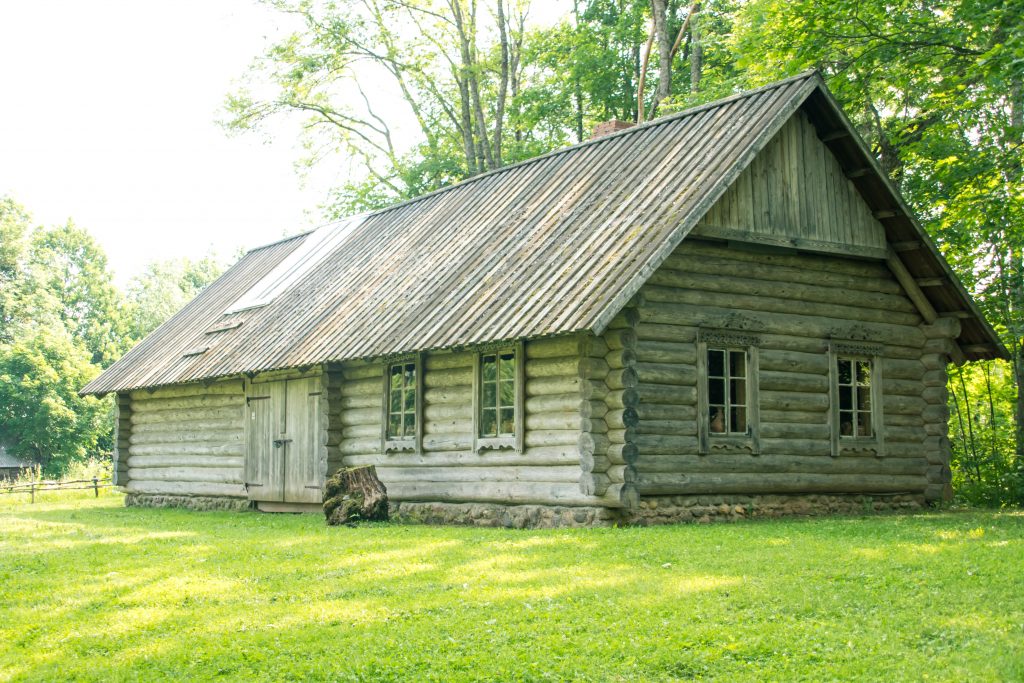 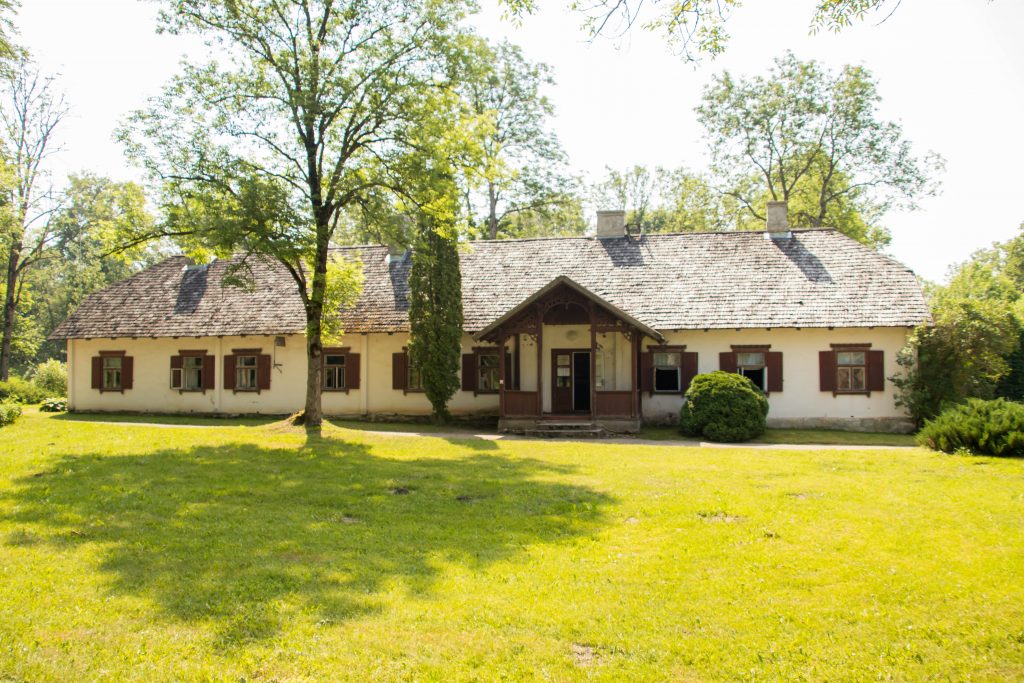 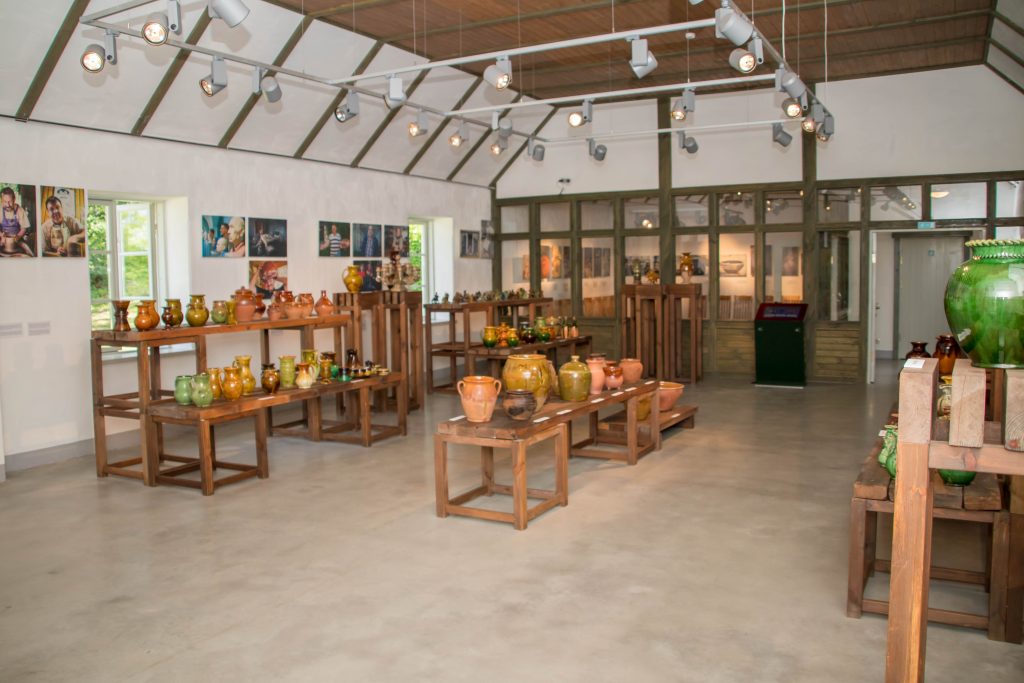 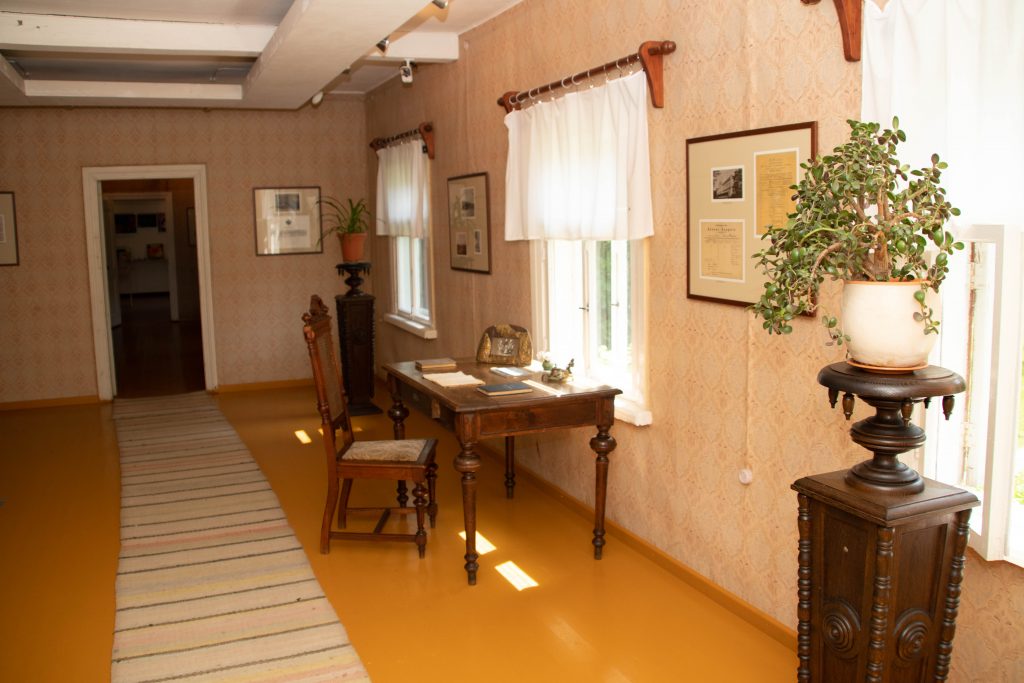 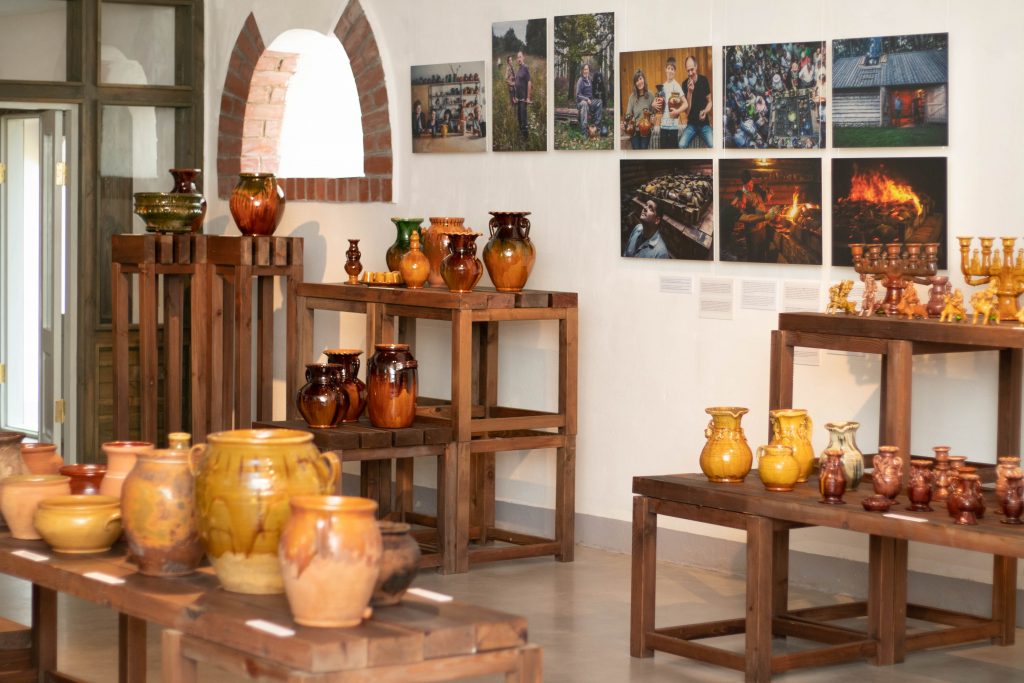 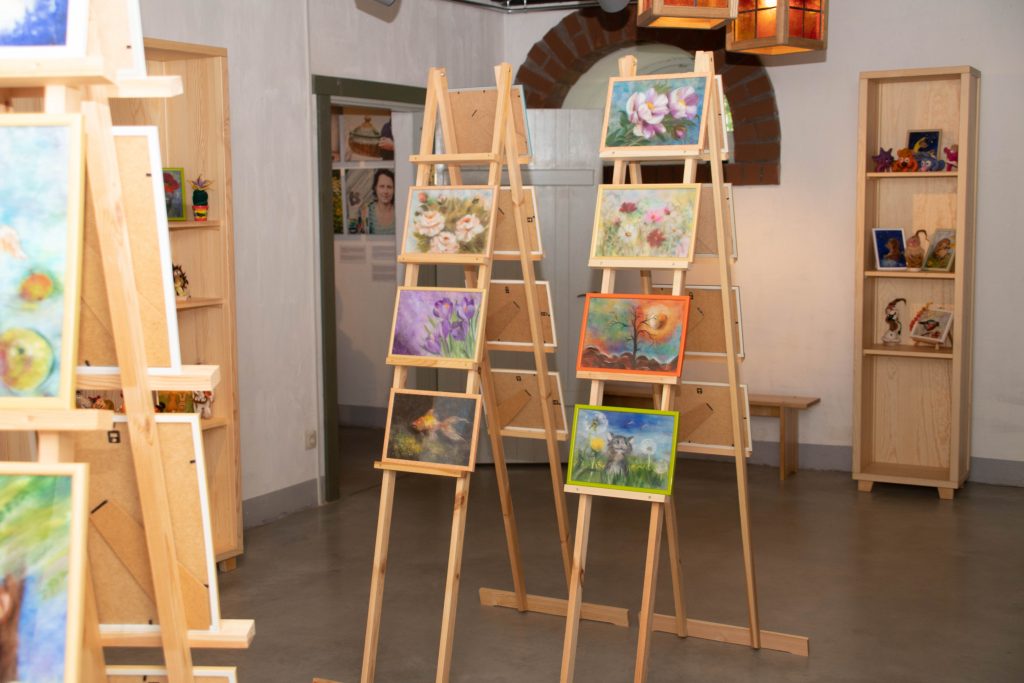 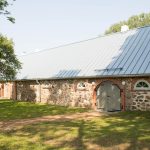 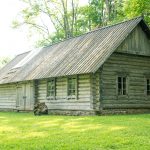 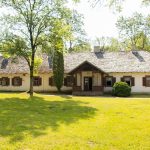 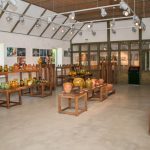 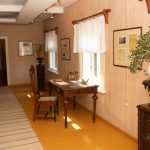 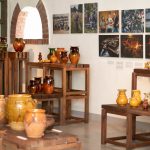 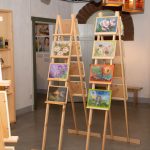