The first Pustiņas church was built in 1737, it was a wooden building, in 1817 construction works of a new church began. Before this church, the congregation used count Plāters wooden chapel, which was located in the cemetery (build in 1787), this fact is mentioned on the memorial plaque found in the present church.

The present church is built from red bricks, but its foundation is made from stones. Construction was completed in 1899, a church was consecrated in honor of the Virgin Mary. In the corner of the church’s territory, a bell tower was also created, it is known that there was a second bell tower, but it has not preserved. Pustiņi Catholic Church represents the heritage of the historic-era architecture and local craftsmen and artists’ professionalism.

In the church, many paintings from the beginning of the 19th century and the 20th century can be found, among which Polish artist (born in Daugavpils region) Boļeslavs Tomaševičs works stands out – altarpiece “Saint Juris” (1898 ) and “Saint Archangel Miķelis” (1898).

Please book your visit in advance! 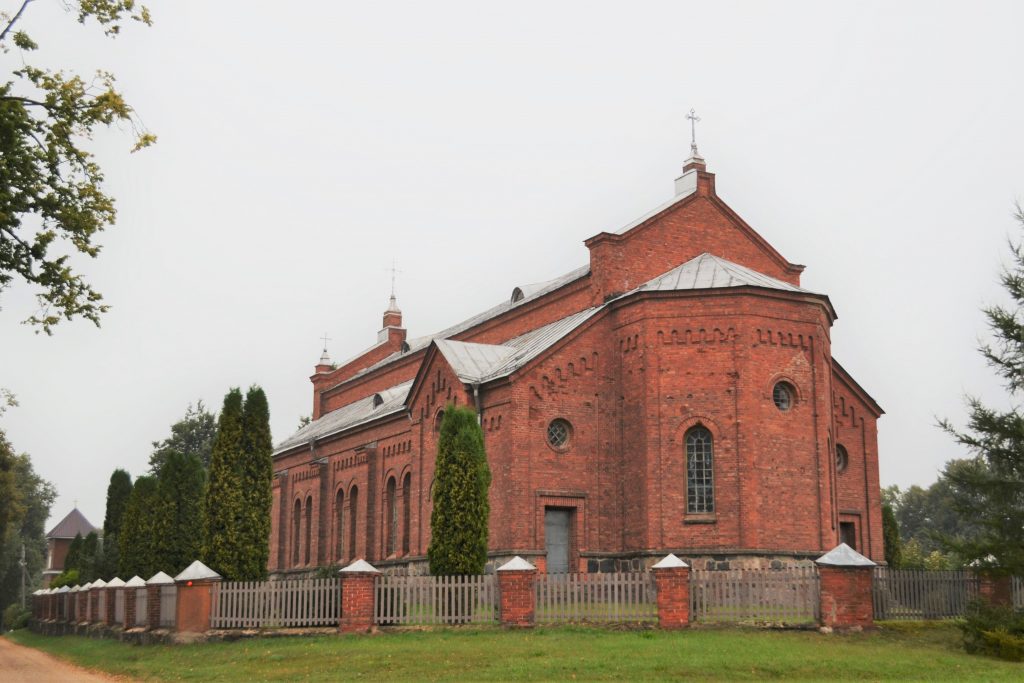 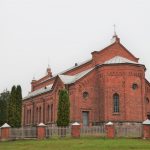