Originally Catholics of Priedaine visited Catholic church in Krāslava, during Third awakening Catholics of Priedaine decided to create their own congregation. In 1997 congregation was officially registered. In 2000 congregation got ownership of the former Priedaine Club building and decided to rebuild it for a church. Construction was financed by the Jelgava Diocese and Priedaines Catholic congregation.
Worship services firstly were held in an unfinished church in 2001. In 2002 church was consecrated, devoting it to the honor and patronage of the two European guardians of the Holy Brigitte and Saint Catherine of Sienna.

The church is a small building with a tin roof and a small tower with an iron cross. Around a church, there is a garden and in front of the main entrance, on the left is a sculpture of Our Lady, which was brought from Poland. 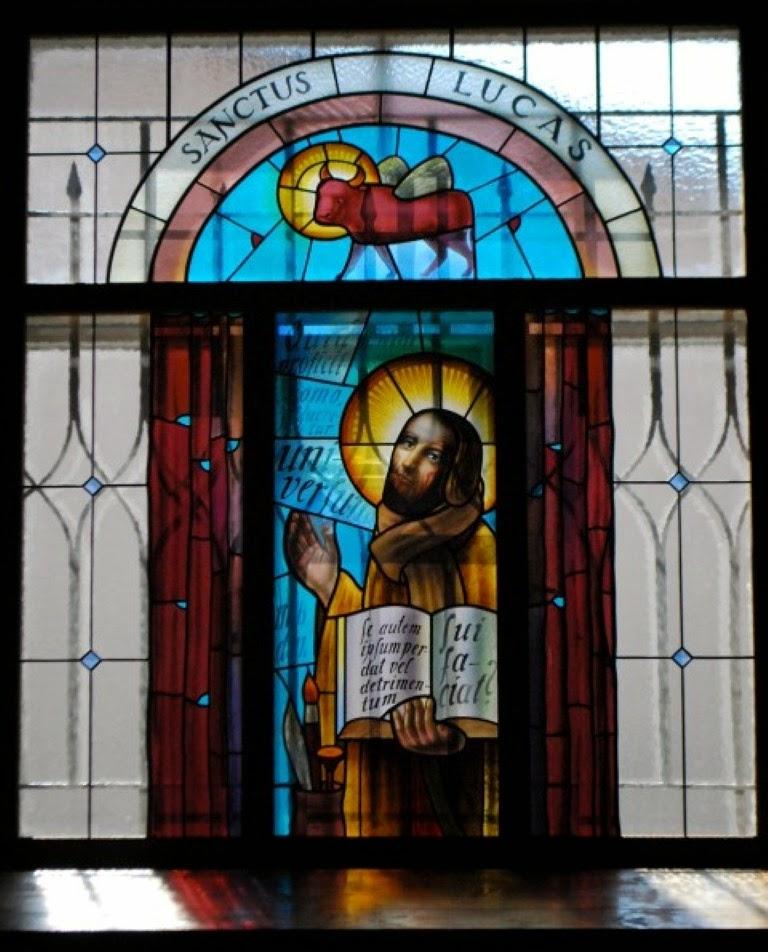 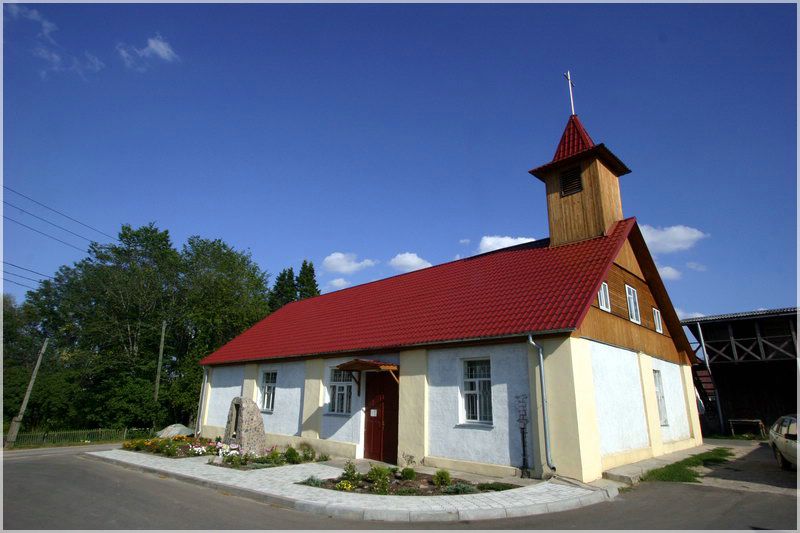 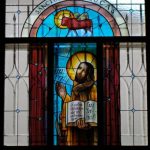 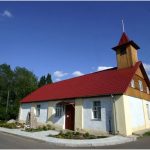