In 1990 the Chairman of the old Believer community Vasily Khrapunov began to implement the idea of building an old Believer Church in Preili. The project was accepted in 1999 in St. Petersburg, the project was adopted and  in 1992 construction started. The author of the project is an architect P. Miroshnikov. V. Khrapunov organized a fundraiser, managed the workers, he built the walls and put the oven himself.

On November 24, 1996 its construction was finished, on the same day the house of worship was consecrated. It is built on the money of old believers of the local community and on funds from private donations. 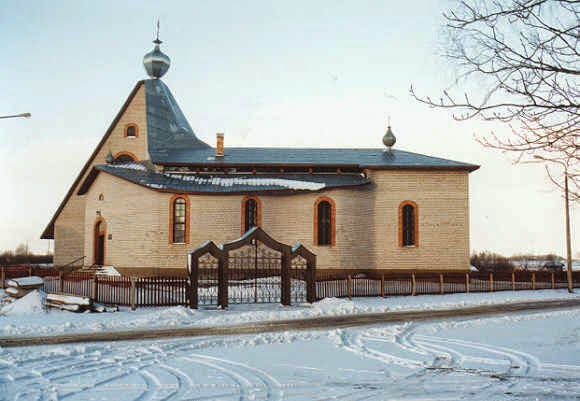 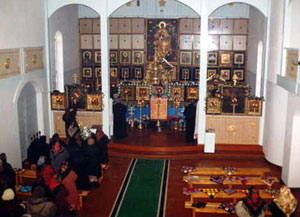 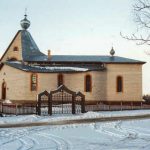 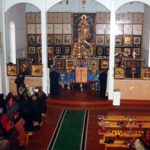