A unique gathering and nesting site of migrating birds on the world scale with natural and almost unchanged habitats of flooding grasslands that are rare both in Latvia and Europe; home to a number of rare and specially protected species of plants and animals. There are 12 specially protected species of plants and animals, more than 40 species of birds protected in Latvia or the EU, as well as seven European-scale and two Latvia-scale, protected biotopes on the territory of the nature park. The territory is divided into two areas – the restricted nature area and the nature park area.

The largest floodplain on River Daugava is located on the territory of the park. As the Daugava floodwaters fall into River Dviete Valley in spring, water in the lower Dviete can rise up to 6 meters above the low water level. During especially high floods Daugava waters flood Dviete Valley in more than a 20-kilometer stretch.

Nature Park is included in the network of special nature protection areas in the European Union Natura 2000. Its territory has the status of the Special Protection Area for birds. Moreover, the Dviete floodplain meets the criteria of an important site for birds not only on the European Union but also on a global scale. The Nature Park “Dvietes paliene” is an internationally important meeting place for passing through water birds in spring as well as an important waterbird nesting place. The territory of the nature park meets the international criteria of wetlands according to the Ramsar Convention.

Dviete Valley is one of the oldest populated areas on the territory of Latvia – the first settlers arrived here already by the end of the Ice Age roughly 11,000 years ago. It is also an important site of archaeological monuments. Settlements of the Stone Age, late Iron Age, and Middle Ages, as well as castle mounds of the early Iron Age and ancient burial sites of the late Iron Age, were found there.

Dviete Valley information center “Gulbji” (“Swans”) is located on the territory of the Nature Park “Dvietes paliene” where visitors can find information about the nature and cultural heritage of Dviete Valley, the management of the nature park, book guided tours, and plan their trips. The center also organizes educational seminars. The center has an Environment Classroom where nature lovers can discover more about Dviete floodplains’ nature and history. 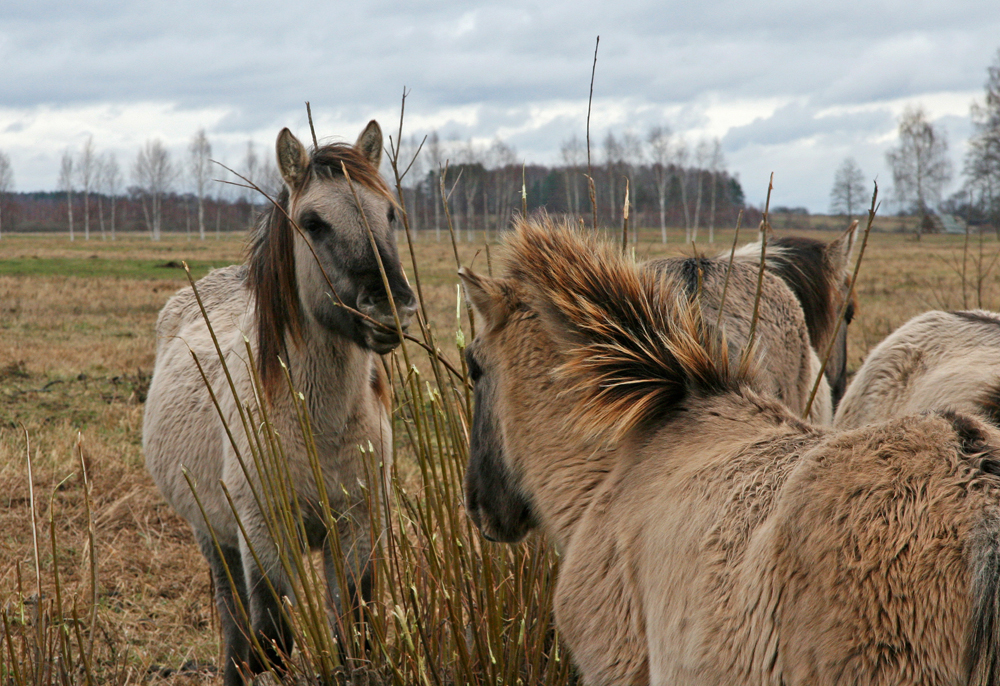 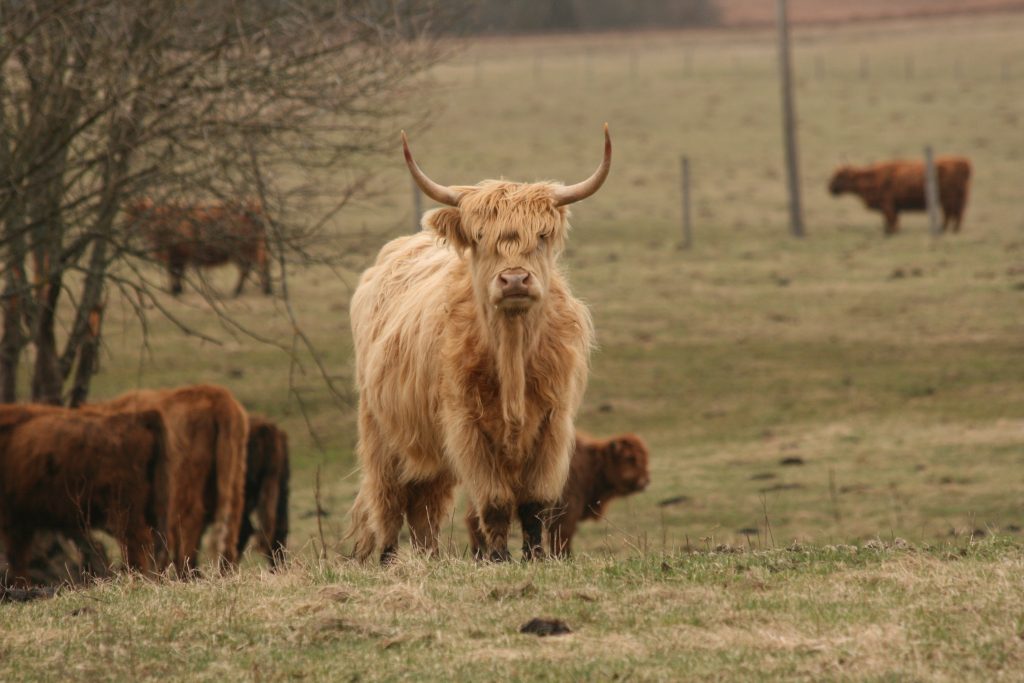 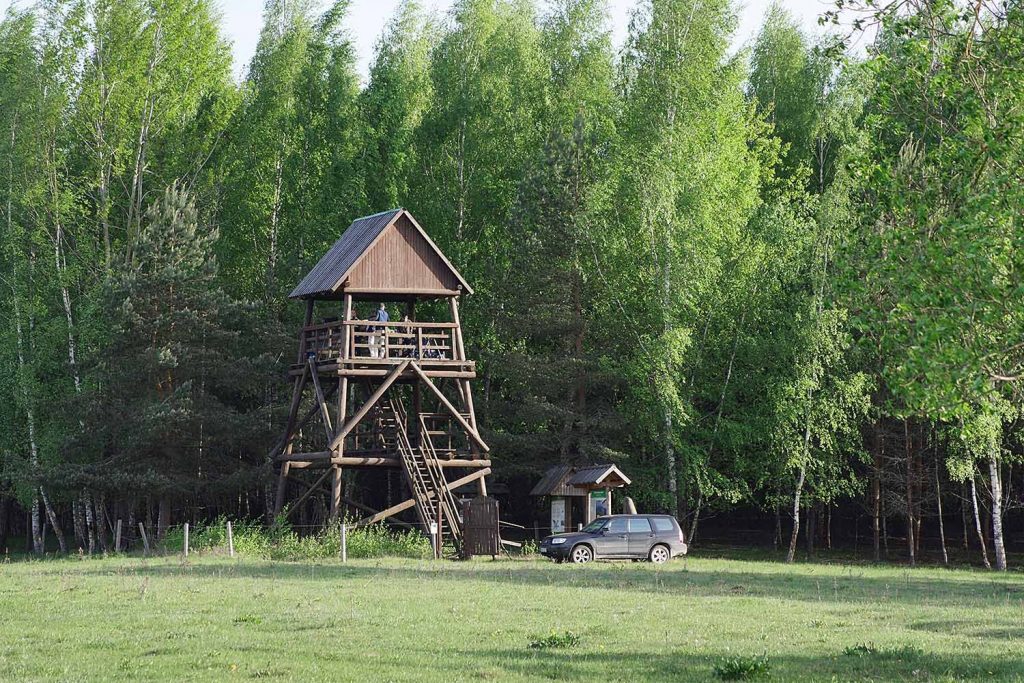 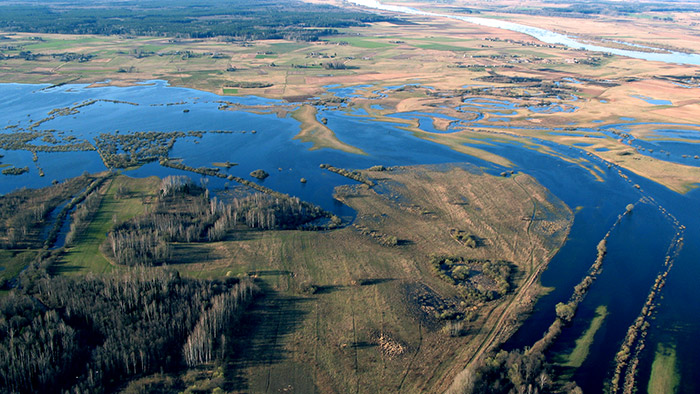 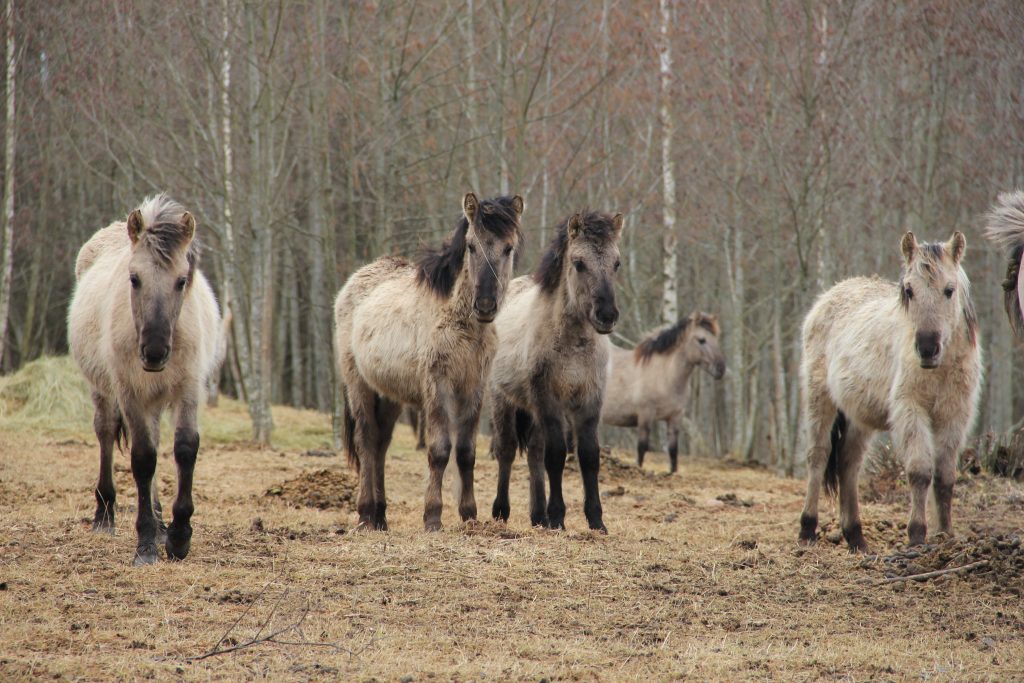 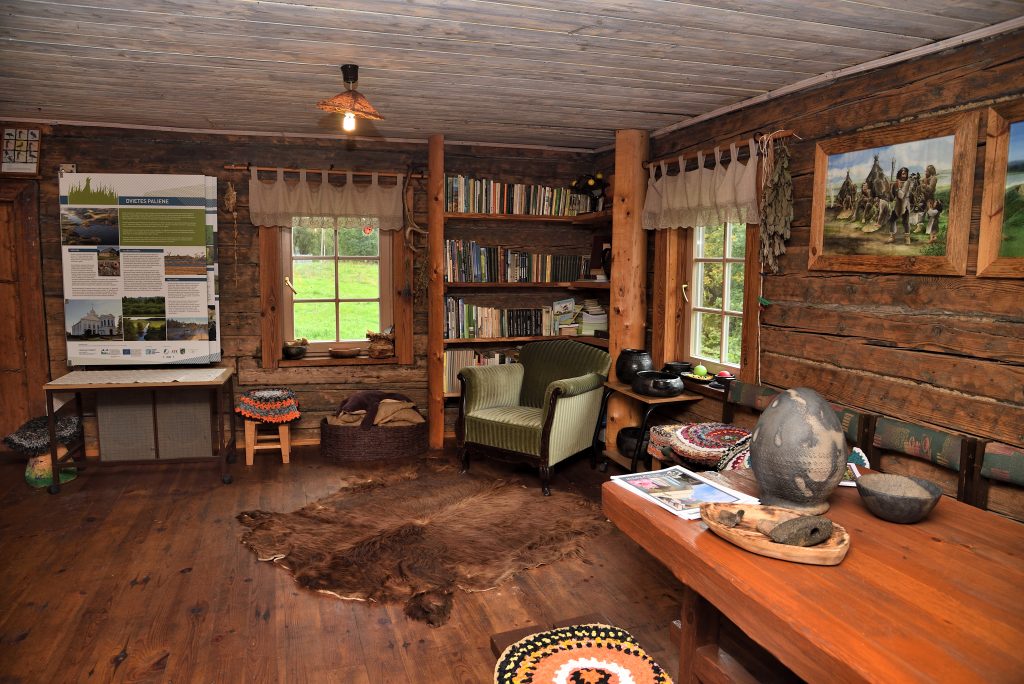 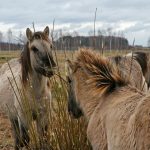 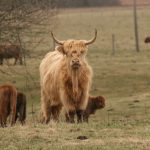 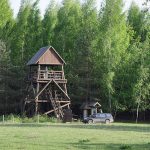 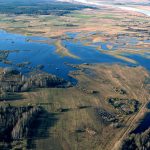 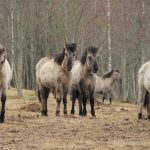 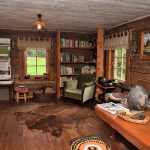