The monument “United for Latvia” (often called as “Latgale’s Māra”) is the most recognizable symbol of Rezekne. It reflects the idea of the nation’s efforts to build and protect their country. 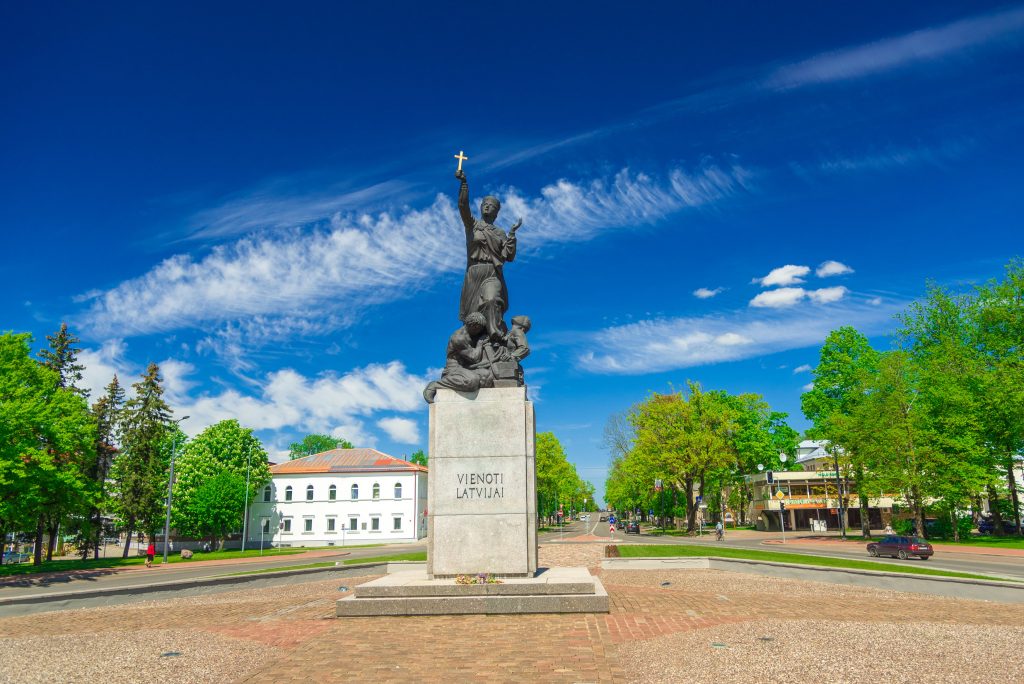 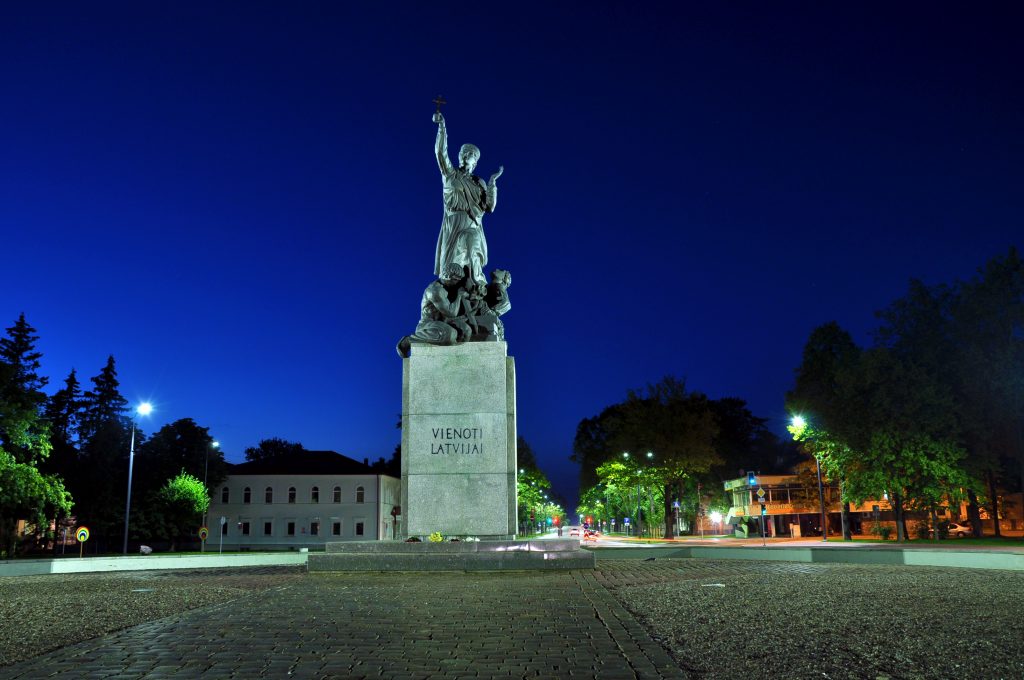 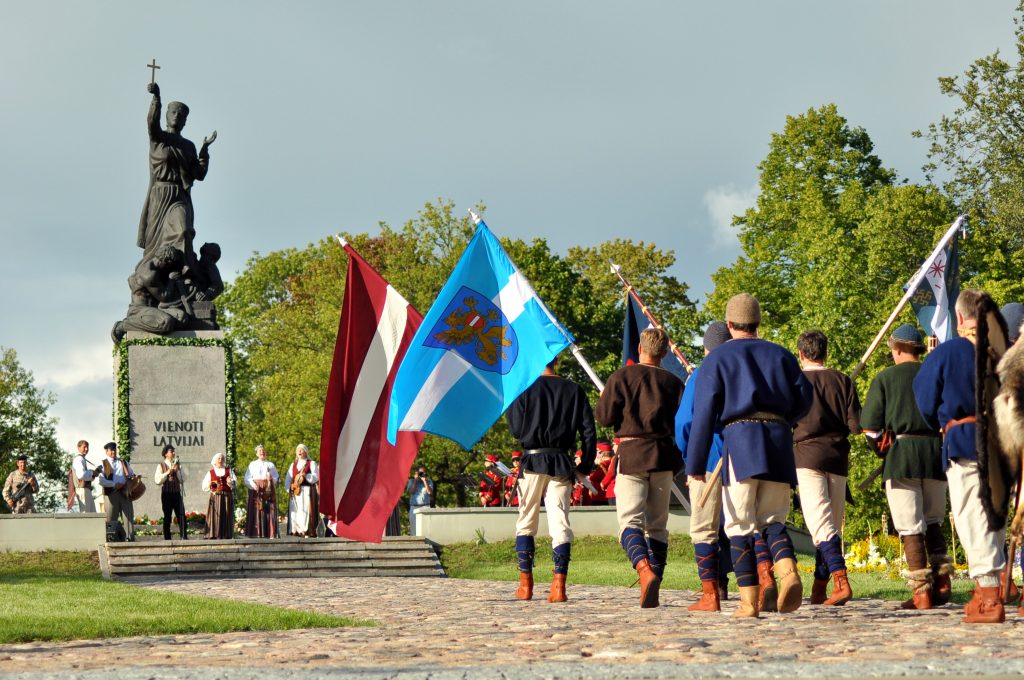 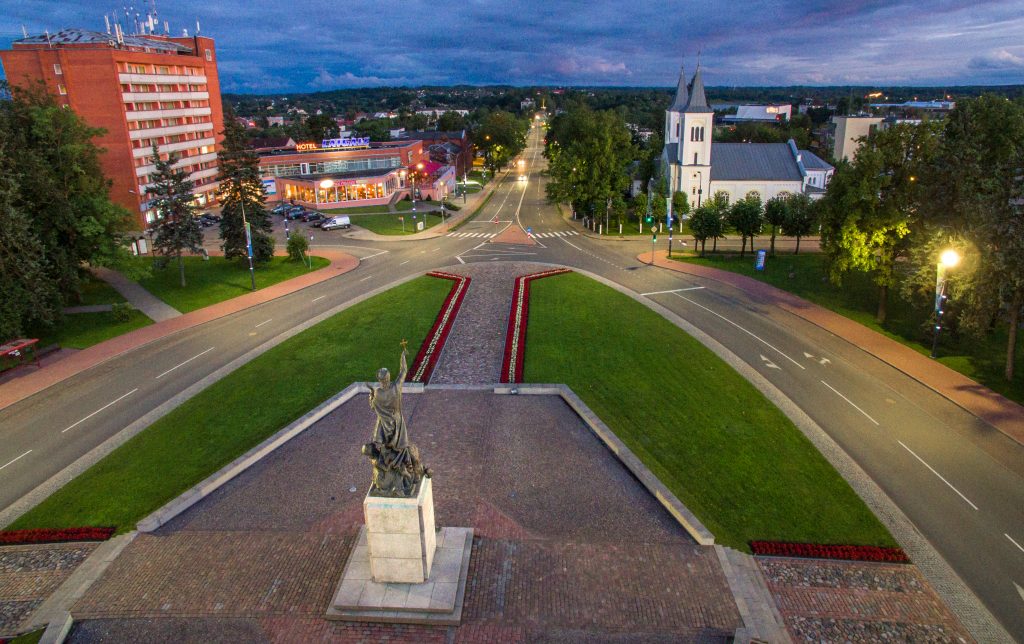 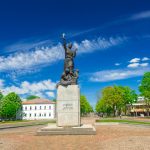 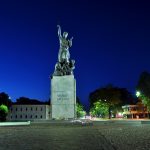 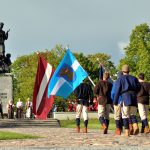 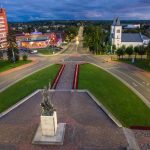