Nowadays Lipuški Old-Believers Prayer House was built in 1904 at Lake Rāzna in village Lipuški. In former days, it was one of the largest Old-Believers parishes in the Baltic countries; one will notice Old-Believers cemeteries that are placed in the neighborhood.

Lipuški located on the southern shore of the lake, wherefrom ancient times settled the old believers, as evidenced by old old-believers cemeteries in this region. Old believers’ worship house in Lipuški was built in 1893. Over the years, it has suffered from robbers, so inside there are exhibiting photographic reproductions, not the real icons. Until 1905, the prayer houses could be built only if from the outside the had no difference from ordinary houses, that is with no bells, crosses, and domes. Prayer house in Lipuški was also built as a dwelling house, but rumors spread that there are church services were being held there. The local authority wanted to close the house, but it failed because conservatives posted a picture of the tsarina next to the icons that embarrassed and did not allow the authorities to close this house of worship. 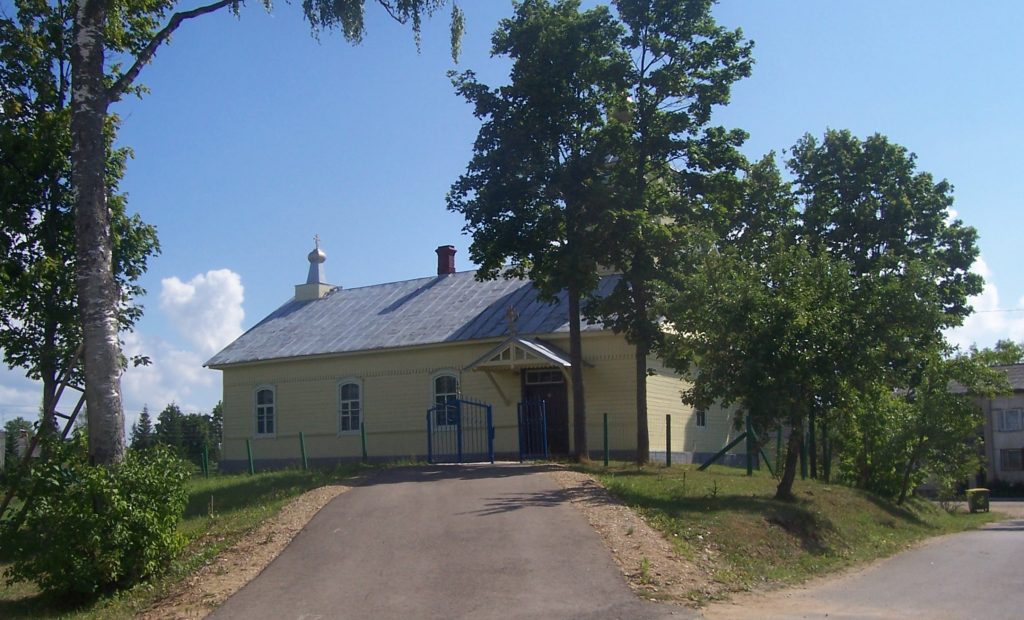 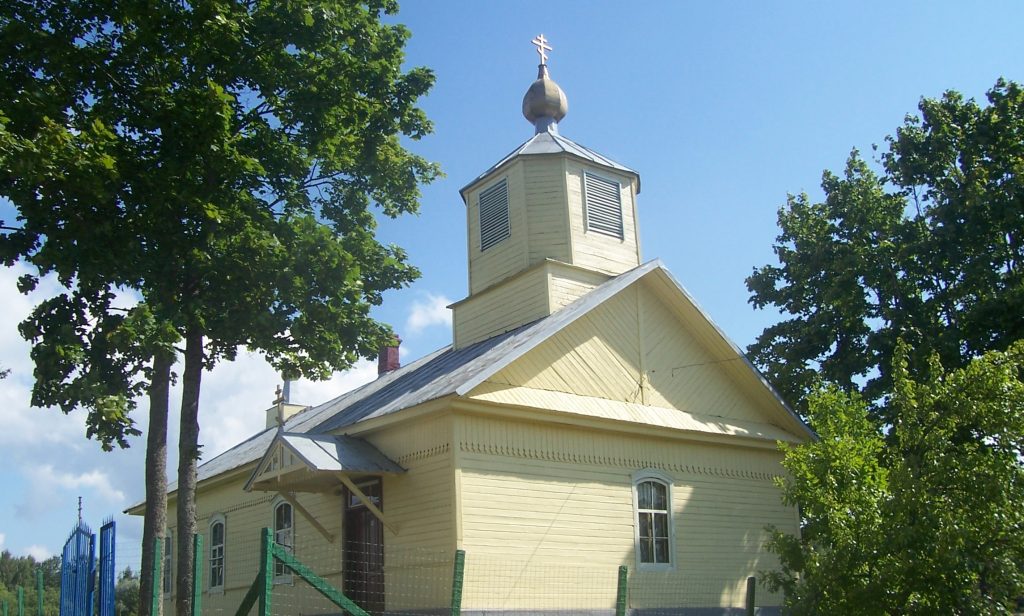 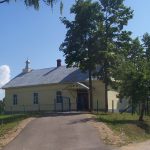 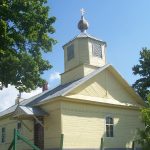