Lielborne Manor is the only manor complex that has been preserved on the territory of the Nature Park “Daugavas loki” (the Bends of the Daugava River). At the moment, you can see the old manor, presumably built in the 18th century and preserved to this day. The newest part of the Lielborne Manor was rebuilt in the late 19th – early 20th century. The Manor House, which is a characteristic monument of the cottage style of Augšzeme (Latgale region), can be proud of its design and finishing details that make an indelible artistic impression.

In the Manor’s park, which covers both sides of the River Borne, you can see two old trees: oak and elm, as well as larch and an unusually beautiful pine. A walking trail leads along the rapid River Borne and its steep slopes, opening up a beautiful view of the River Daugava, the ruins of the mill, the waterfall, and soon also the millpond, which is currently undergoing restoration work.

This is a place that families with children will definitely love, as a wide variety of outdoor activities will be available for children: swings, children’s playground, climbing wall, outdoor exercise equipment, etc., and for parents – delicious morning coffee and other tasty Latgalian culinary heritage dishes. 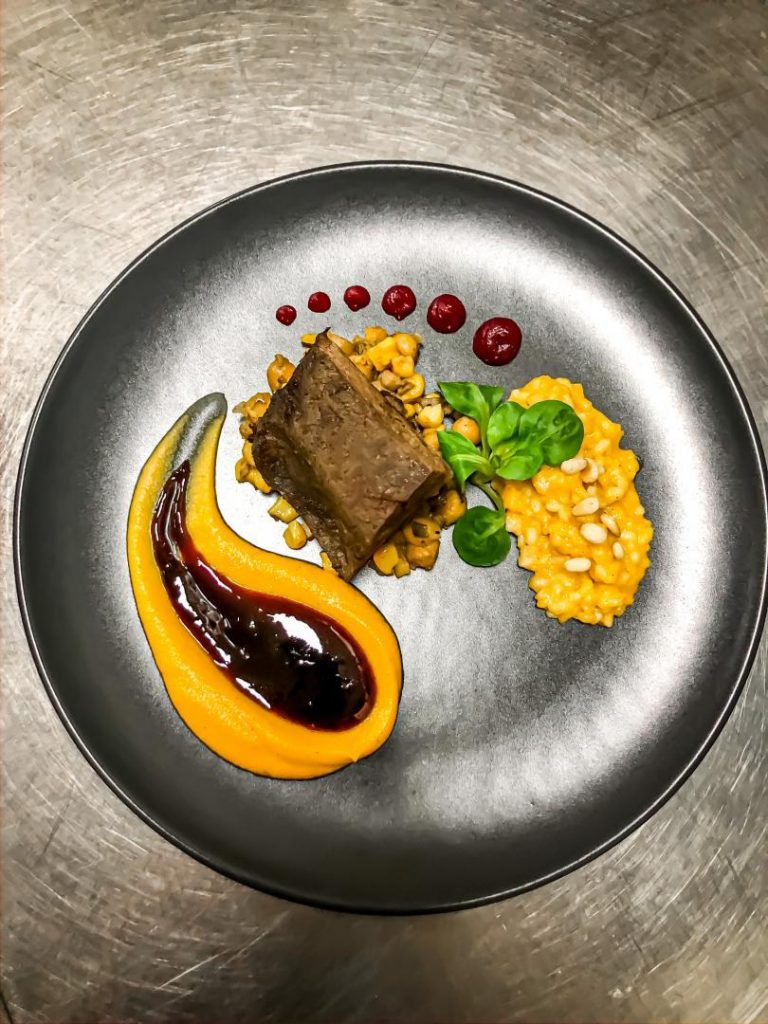 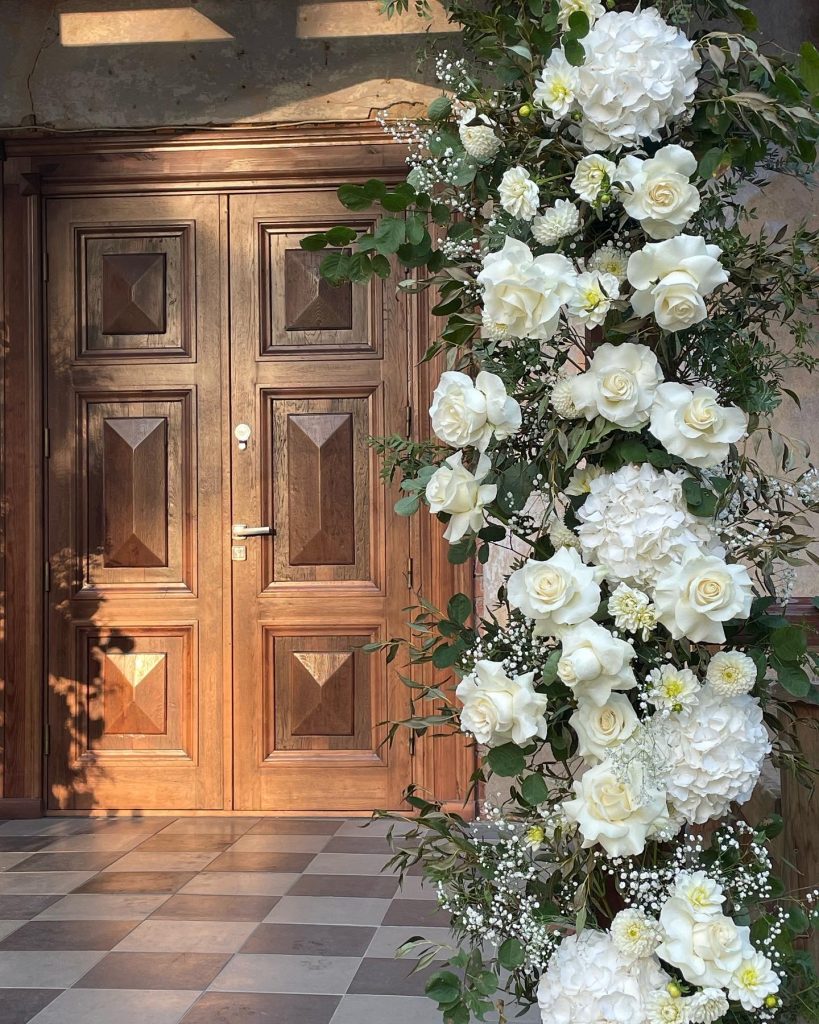 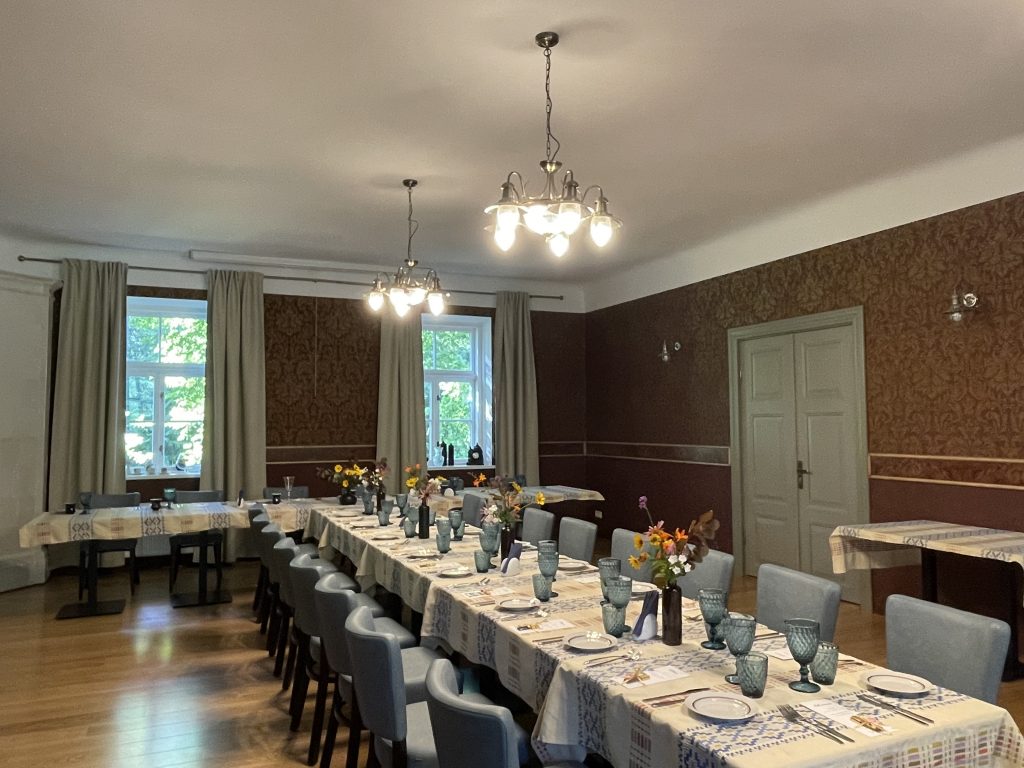 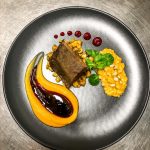 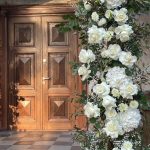 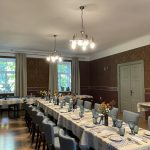