Russian Old-Believers have been living on the territory of Latgale for more than three hundred years. According to the information received, in the 18th century, one of the Old-Believers’ church was on the Daugava’s bank in Ratuža Street. The Parish was officially registered in 1850. A local merchant gave up his outbuildings to rebuild and create an Old-Believers church approximately in 1859. It was sanctified to the honor under the shelter of God-Mother. The Church caught fire on December 7, 2002; it damaged the building and some valuable icons. The construction of a new Old-Believers church was begun on the place of the burnt down old chapel in August, 2003. The sanctification of the building was held on October 26, 2008. 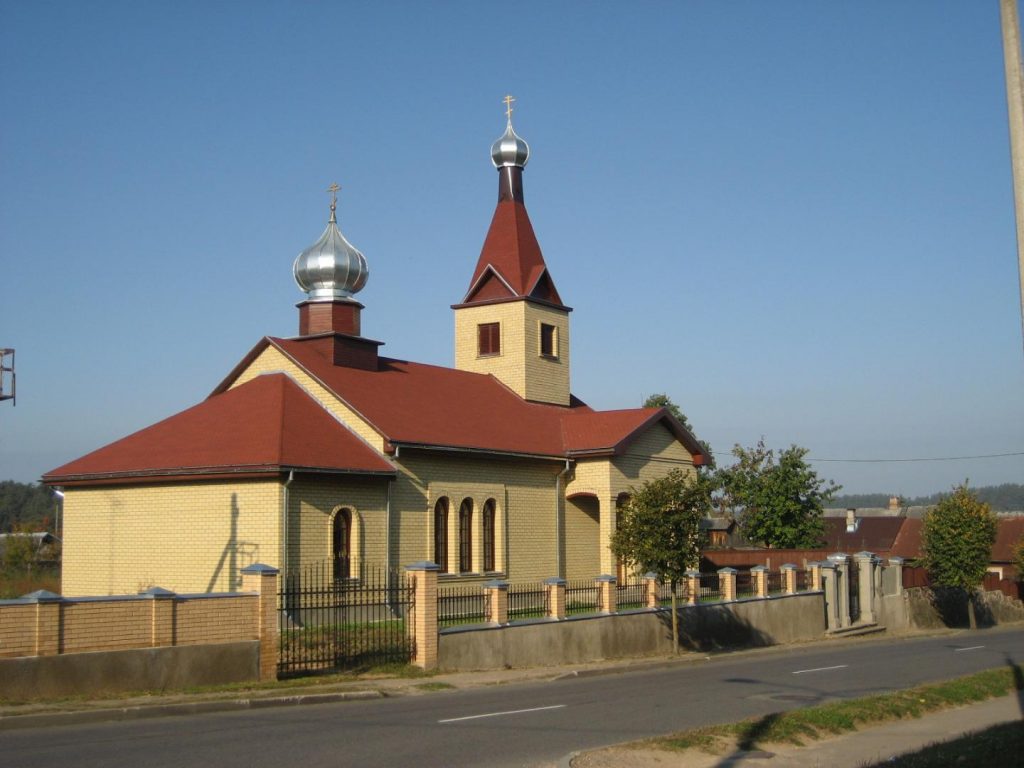 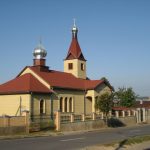