In 1794, the Kaplava congregation was founded, and later on, a church was built near shores of the Daugava. When the church got outdated and became unsuitable for worship services, the congregation began to build a new church. The new and present church was built in the period of 1894-1895. A church was built from local materials – boulders and red bricks. It was consecrated in honor of Mother of God Guardian. 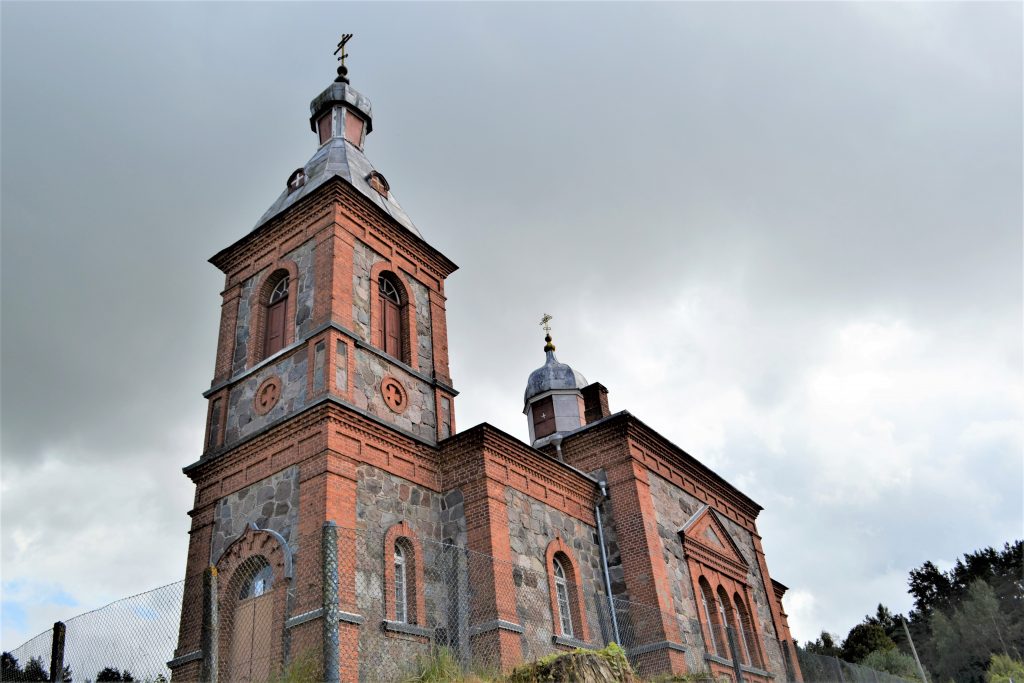 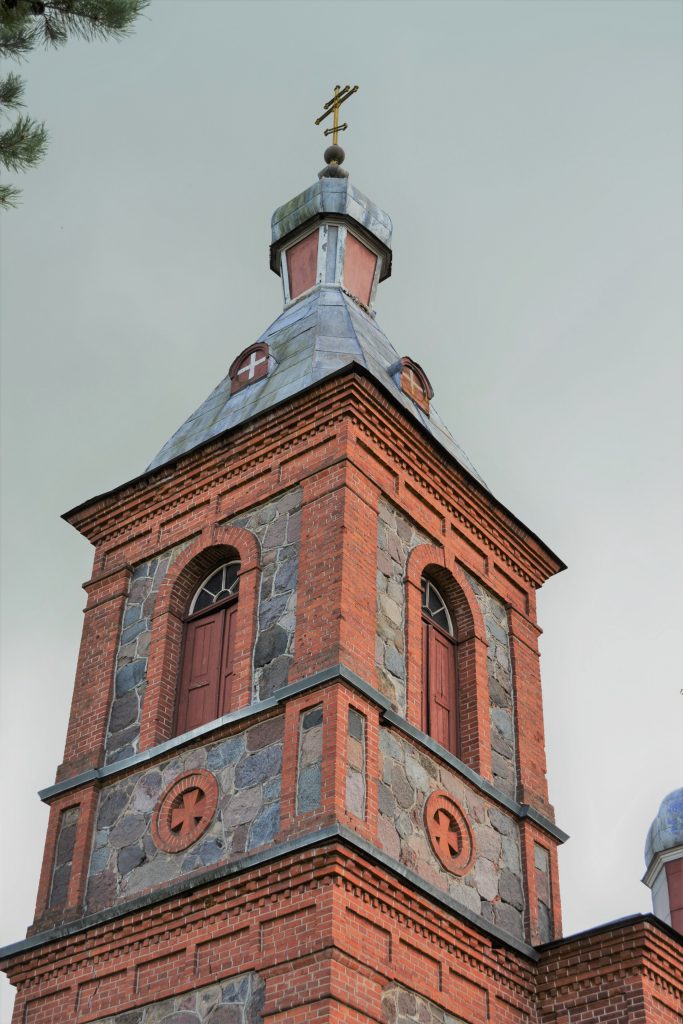 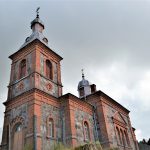 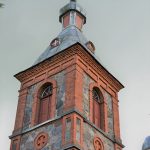