The historic central square
In December 2017, as a result of the project, Baltinava’s historic central square was created. In the center of the square, there is a sculpture “Calendar”, which symbolizes a connection of the population of the Baltinava region with nature and the main entrepreneurial activity of the region – agriculture. A newly created environmental object is a symbolic gift for every citizen and for the state as a whole, in honor of the centenary of the existence of the Republic of Latvia.

The art object “Earth”
Art object “Earth” is the result of cooperation between local authorities of Balvi, Viļaka, Kārsava, Rugāji and Baltinava in the framework of the project “Loba doba Zīmeļlatgolā jeb atklāj dabas pētnieku sevī!” (“Good nature of Northern Latgale or discover the researcher of nature in yourself!”). The message, which reveals five objects of the environment of North Latgale to its visitors, aims to ensure that people pay attention to the nature that is around, listen and respect it. Realized that the person is not the only natural inhabitant of the earth, and a lot of what should be looked after and protected is around us.

The author of the idea of the environment object “Earth” created in the Baltinava region is Visvaldis Asaris, who at the event in honor of the opening, stressed that the language is our personality, one of the forms, and the earth, most likely, is the second strongest. Inhabitants of Baltinava are diligent farmers, almost every corner of the earth in the region is processed, so this installation perfectly depicts the main occupation of residents. 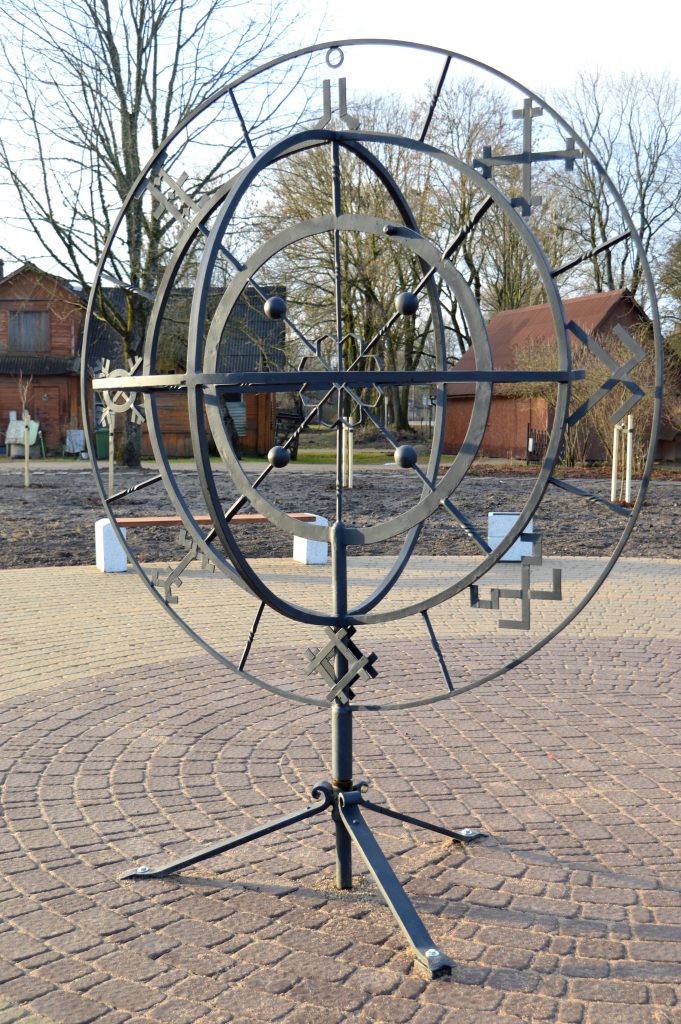 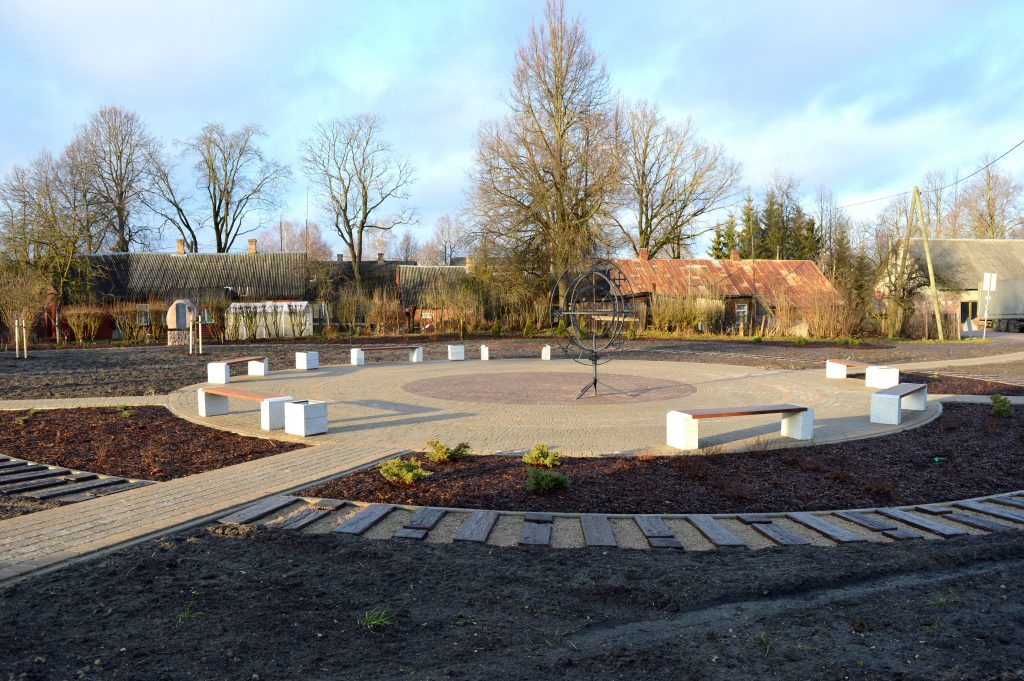 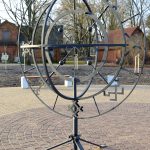 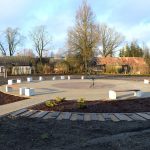