Galeni manor or Vidsmuiža building complex is one of the largest in Latgale.

The Lord house was built for Borhi family. There are household buildings and a church. The Lord house is near a park, that was created in the 18th century in a French style, with a central pond and a park around it.

In front of the Galēni manor Lord house is a park of regular planning, created in a French style during the time of Mihails Borhs (1751.-1811.). On the perimeter, the park is surrounded by alleys of trees and rows of trees, but in the center, dry ditches resemble bastion-like fortifications. Park has 14 species of exotic trees and shrubs. This park is a nature area to be protected by the state, in a total of a 5,9 ha. The territory is maintained on a regular basis, the compositions are being renewed. An oak alley was renewed in 2000, overall 40 trees were planted in the framework of a park reconstruction project of a Latvian University of Agriculture students, as a part of their Agriculture engineer faculty thesis. In the central area of the manor park, different events are held, for example, Midsummer celebrations. Every year in April and May, joint-work activities are done in order to do necessary maintenance work for the park.

The manor complex has a lot of household buildings – living buildings, barns, stables, servant house, garners, guardian houses. They were grouped around the household yard, to which a gate, built-in stone columns, led. The oldest and most interesting is the stone barn with contra-forces (“kontraforsi”) and attic roof, which was built in the second part of the 18th century. Later it was modernized, fish ponds and fruit gardens were created. The current mezzanine and windows of the roof were built in the mid-19th century.

It is planned to reconstruct the manor, to create a hotel, a craftsman center, a horse farm, and an open-air stage. 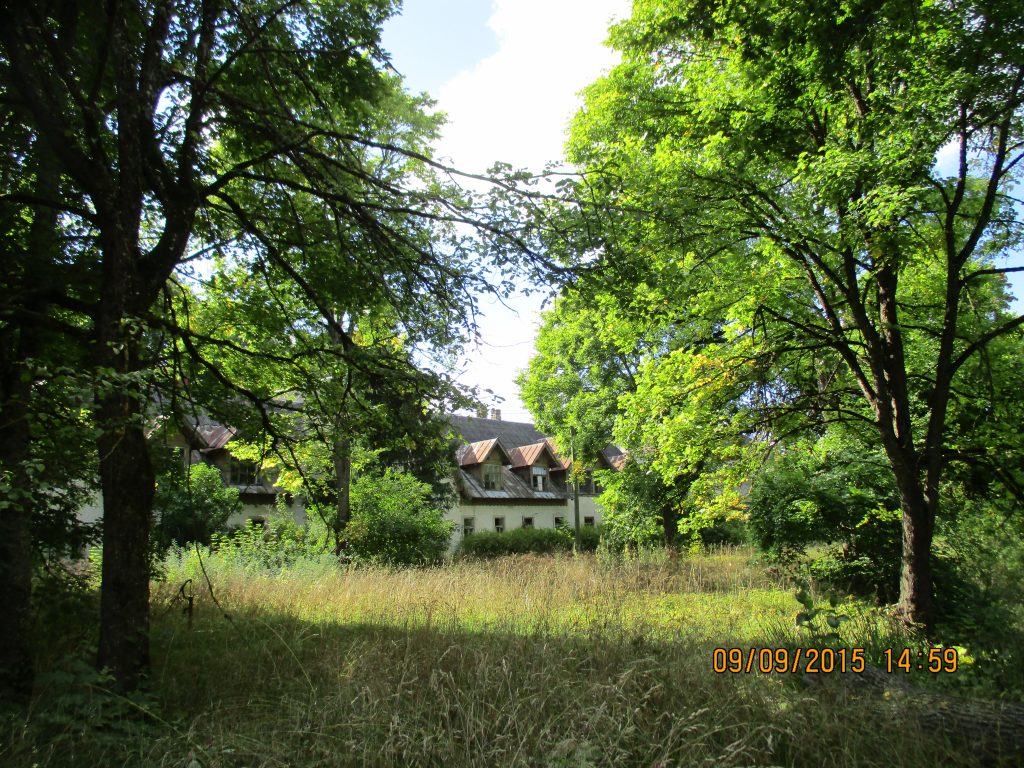 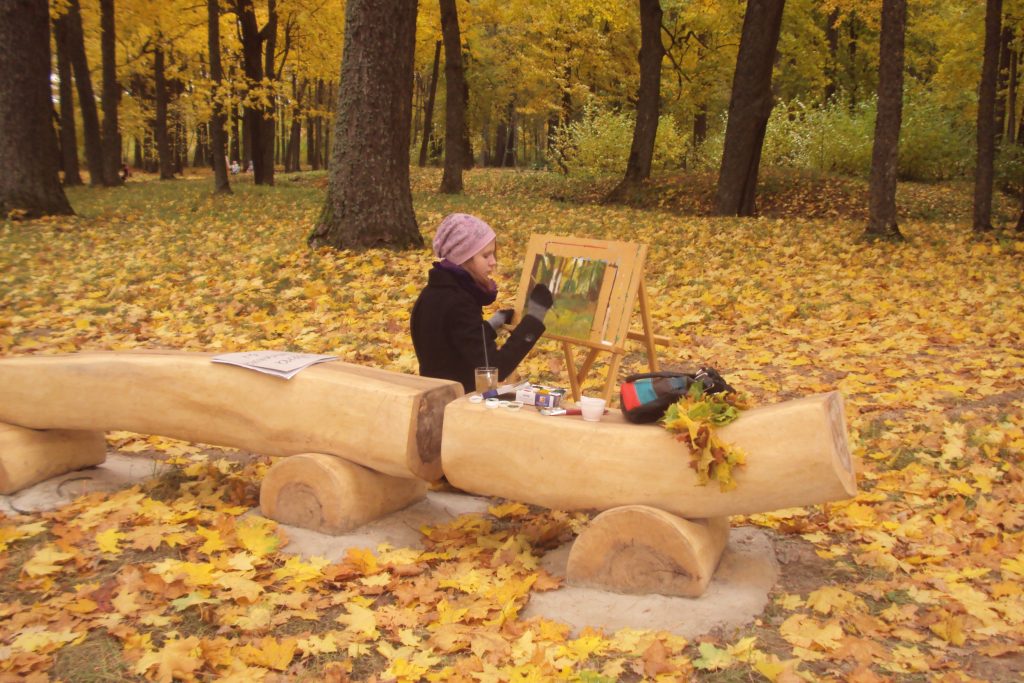 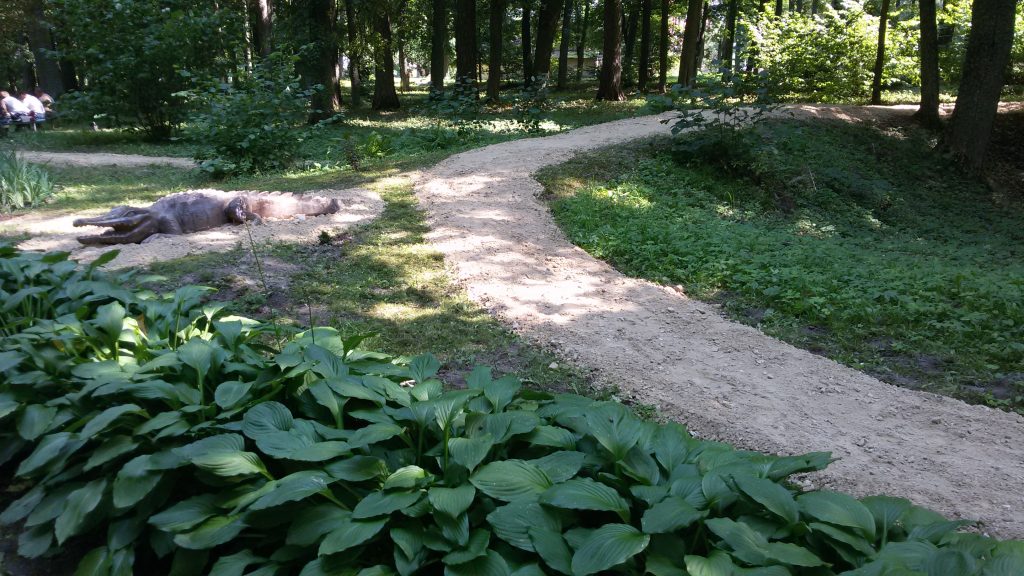 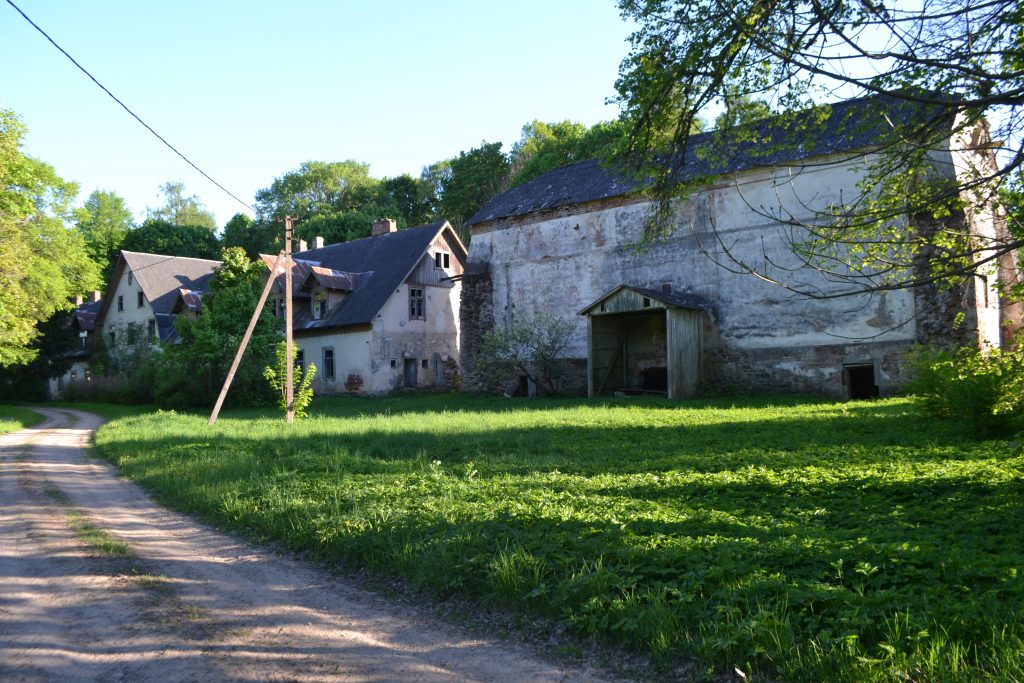 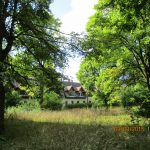 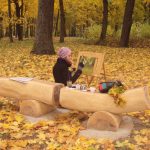 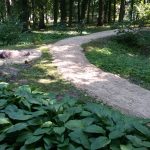 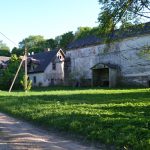