The Old-Believers church is located on the lakeshore of the former Folvarka’s estate territory. The construction of the church began in 1887 with donations. The guardian of the history of the church is Anna Pilipjuka, who returned from Riga to her parents’ home. The church was robbed 12 times, even a fragment of a metal fence was stolen. However, up to this day church own the same bell, who informed about the prayers from church beginnings.

In the seventies, the church was repeatedly robbed. Out of 162 icons, only one has left. Later, many personal icons were donated by residents, 12 paintings of the apostles were written anew. During the war, Germans wanted to unscrew the old church bell, but inhabitants bought it back, by giving all their jewelry and money. 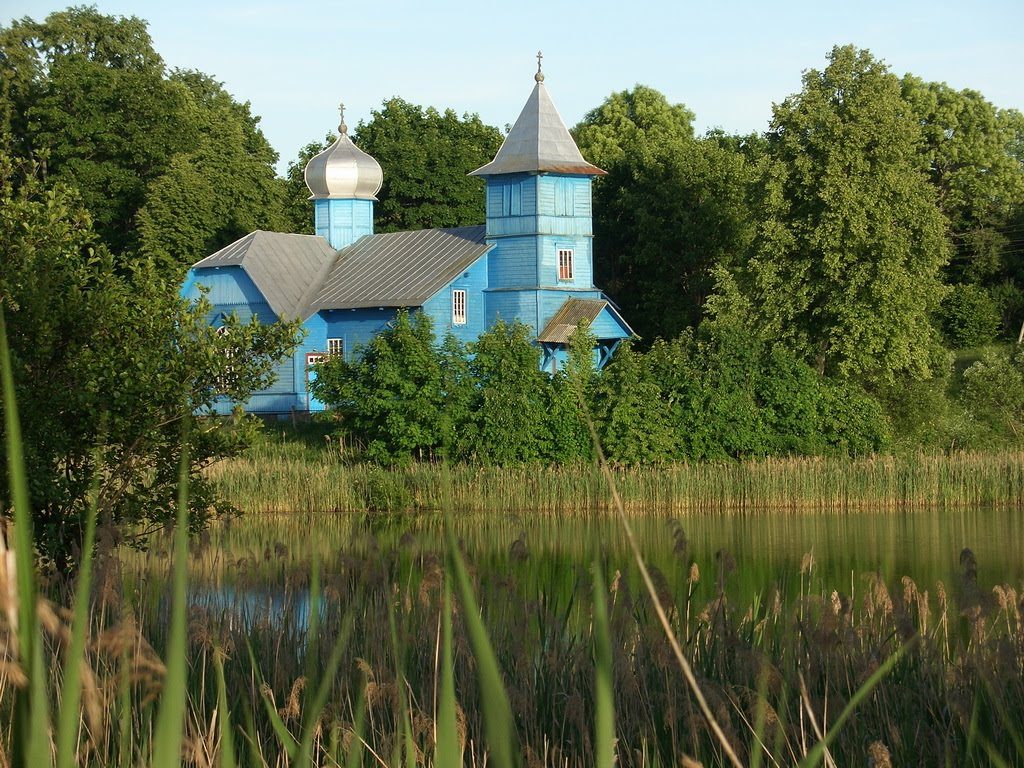 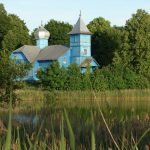