Slutishki old believers’ village is situated in Slutishki, Naujene parish, on the right bank of the Daugava river. In Naujene Local History Museum holdings for the first time, Slutiski as a village was mentioned in 1785.

Rectangle log house buildings covered with gabled of a four-sided roof are on the basis of all buildings. Decoration of houses is similar to our neighbors, wood carving masters – Slavs. Slavic architectural traditions are expressed in magnificent decorations of facades, window frames, and doors.

In 1986 archaeological excavations were carried out on the village’s territory. Burials (15th- 17th century) were discovered there. Since 1998 the village is considered an ethnographic monument.

Works by prior request. 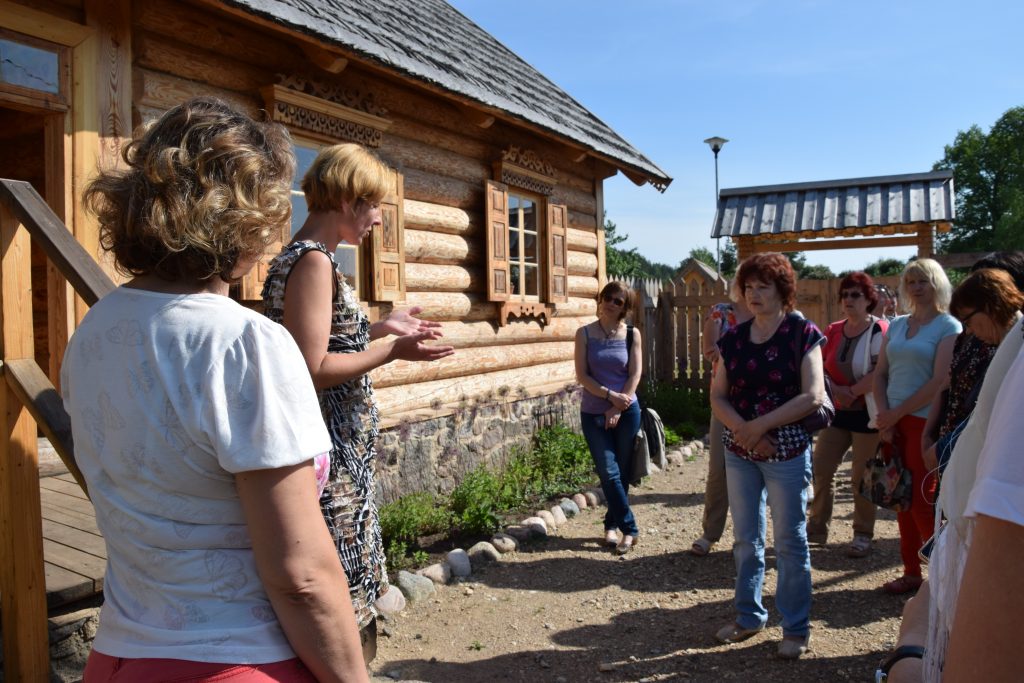 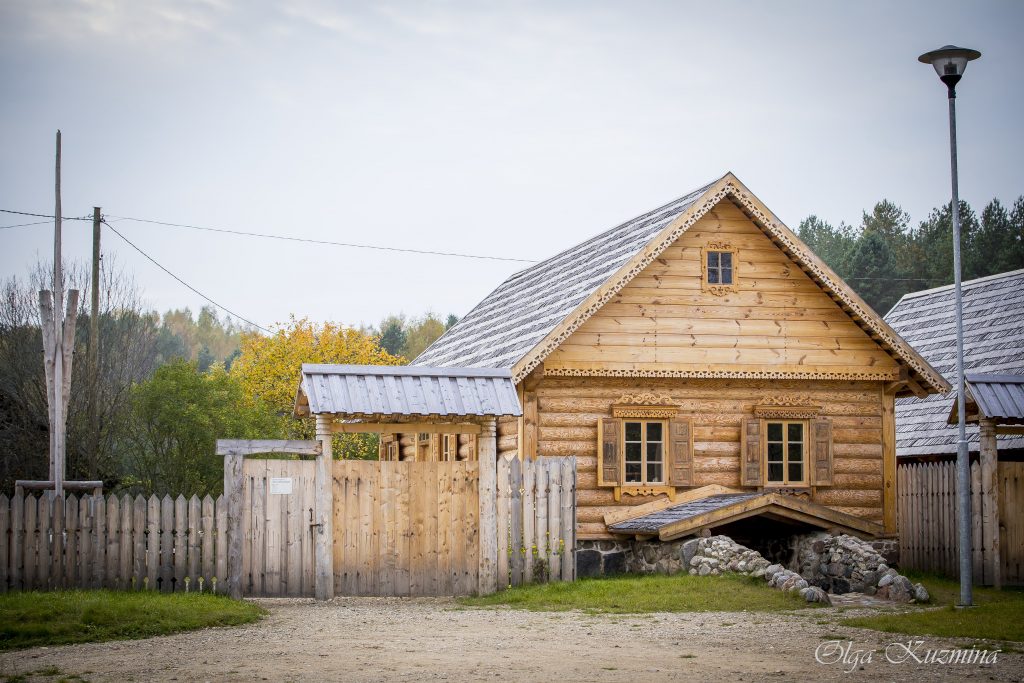 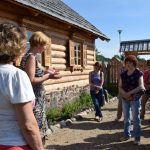 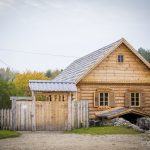 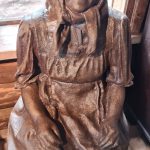 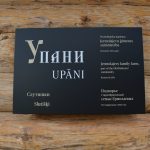 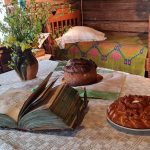 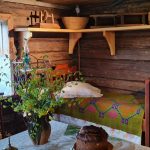 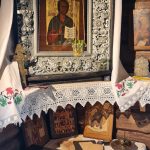