very traveller who wants to be acquainted with Daugavpils should definitely visit the Church Hill that has gathered the churches of four different confessions. Daugavpils Church Hill is located a clear distance away from the city centre, in Jaunbuve (newly erected building) neighbourhood. This neighbourhood was built in 1865 after the approval of the land-use plan for then named Dinaburg (one of the earlier names for the city of Daugavpils). At that time, Jaunbuve consisted mainly of one-storied wooden houses. At the end of 19th century, red brick buildings started to appear as well. At the turn of the century, the population was beginning to grow. The congregations most of the religious denominations started to have more followers. The need for building churches appeared in this area. Martin Luther Cathedral (18. novembra iela) was the first to be built in 1893. 1905 two more churches, the Daugavpils Roman Catholic Church of the Immaculate Conception (Andreja Pumpura iela 11a) and the Daugavpils Orthodox Cathedral of St Boris and Gleb (Tautas iela 2), were built. In 1928, the House of Prayer of Daugavpils First Old Believer’s Community (16a Puškina Street) appeared.

Due to its amount of sacral buildings, the neighbourhood was named Church Hill. Church Hill is a unique place in Daugavpils. Churches of all four main religious denominations in Latgale exist within a relatively small area. This complex creates a unique panorama of Daugavpils. The churches became not only the religious centre of the Jaunbuve neighbourhood, but also its architectonic dominant. The complex of buildings contributes to the city panorama with its diversity of architectural styles, from Baroque and Neo-gothic to the Byzantine style. During the century the churches survived different times and political powers. The sacral buildings were destroyed several times, but every time they were reconstructed.

Viewing platform of Daugavpils Martin Luther Cathedral
The viewing platform is located in the church tower that rises up to a five-floor building, yet the very platform is at around 40 m height. From there you can enjoy the panorama of the Daugavpils Church Hill. Entrance – for donations. Information: +371 26315707, info@luterakatedrale.lv 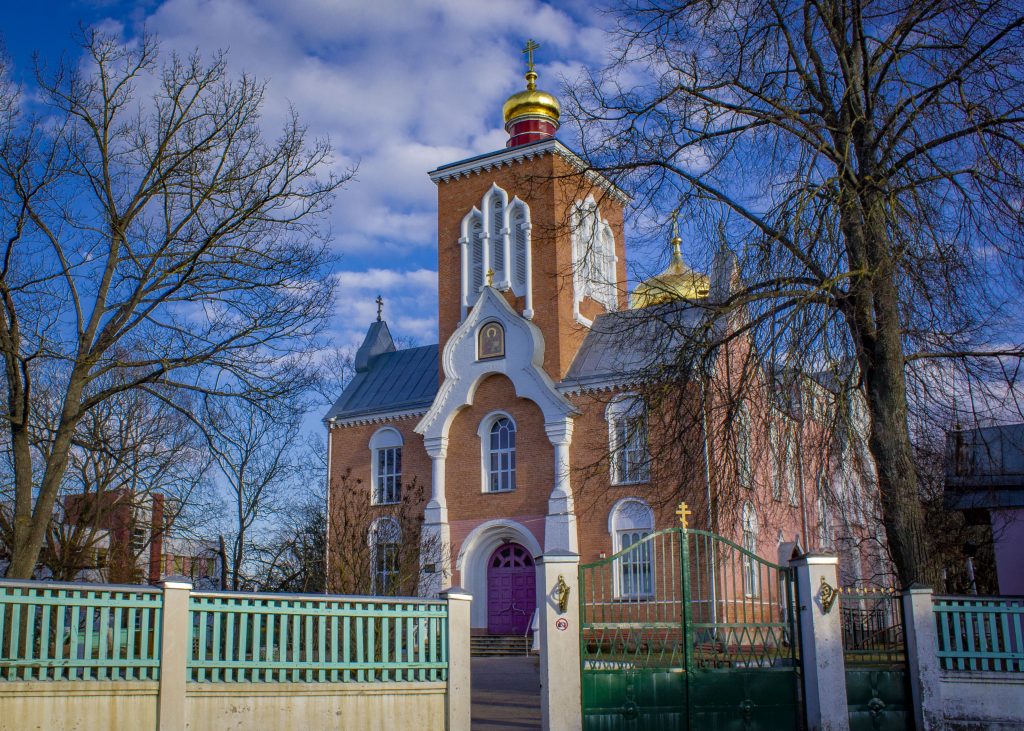 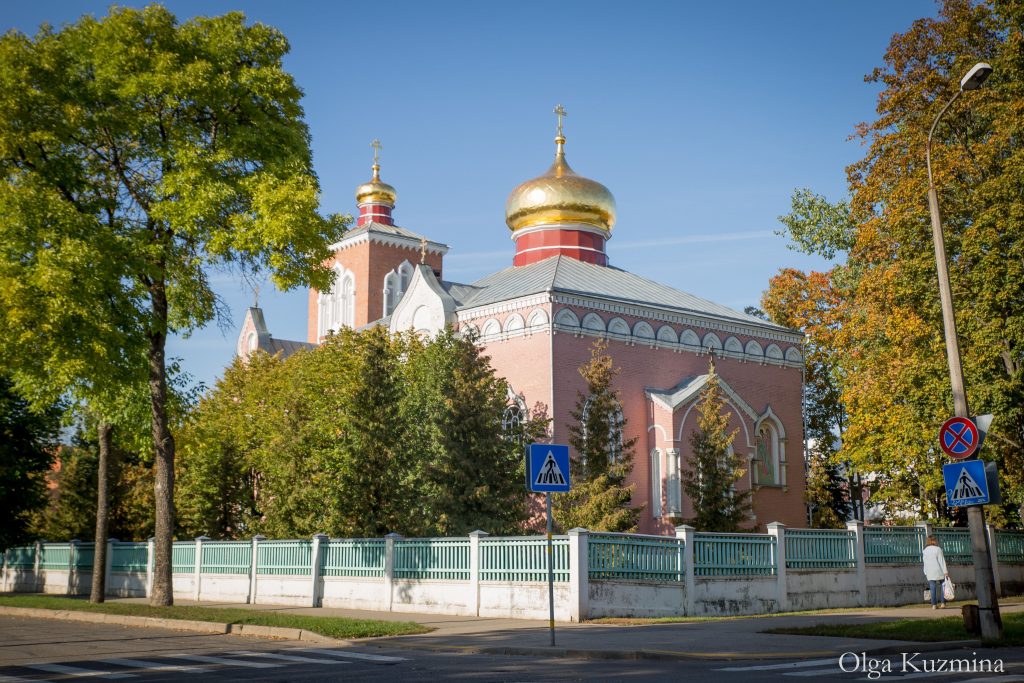 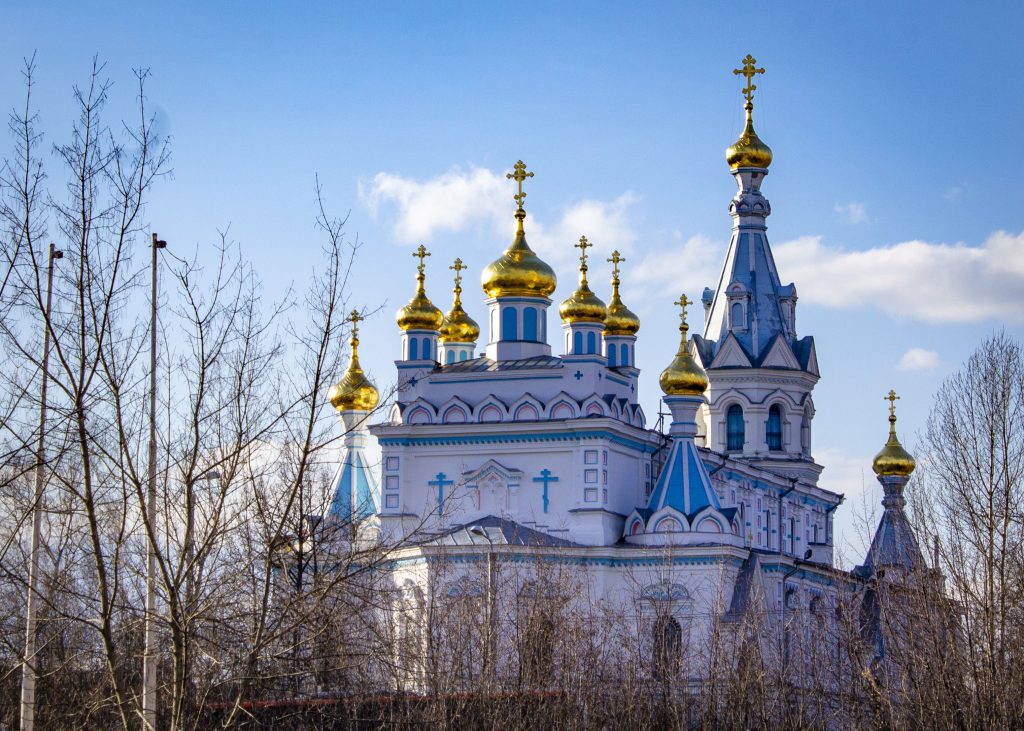 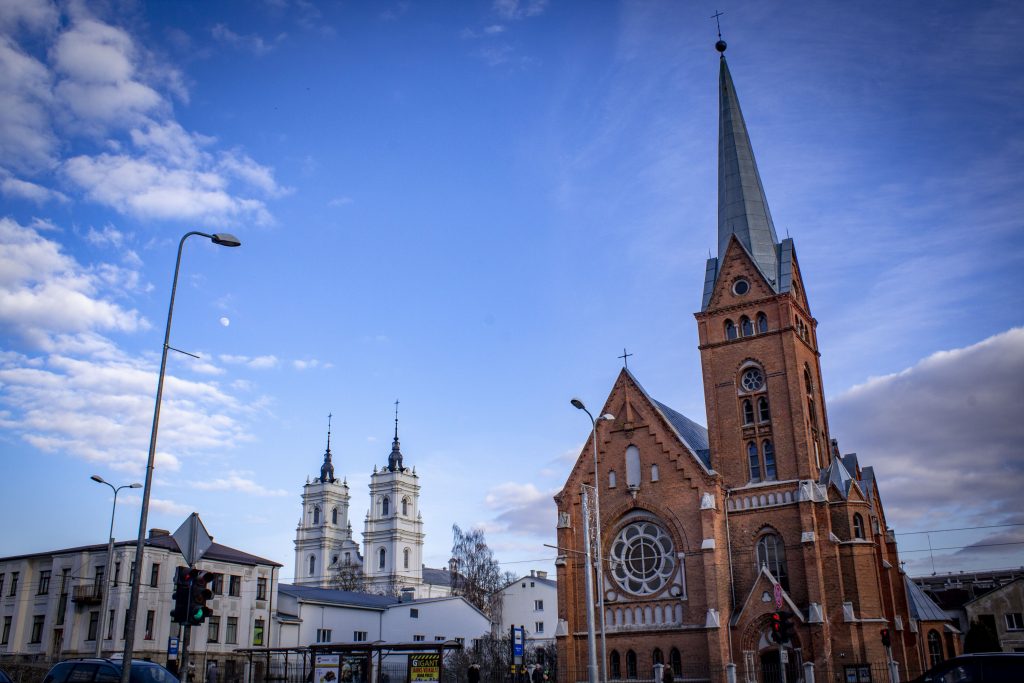 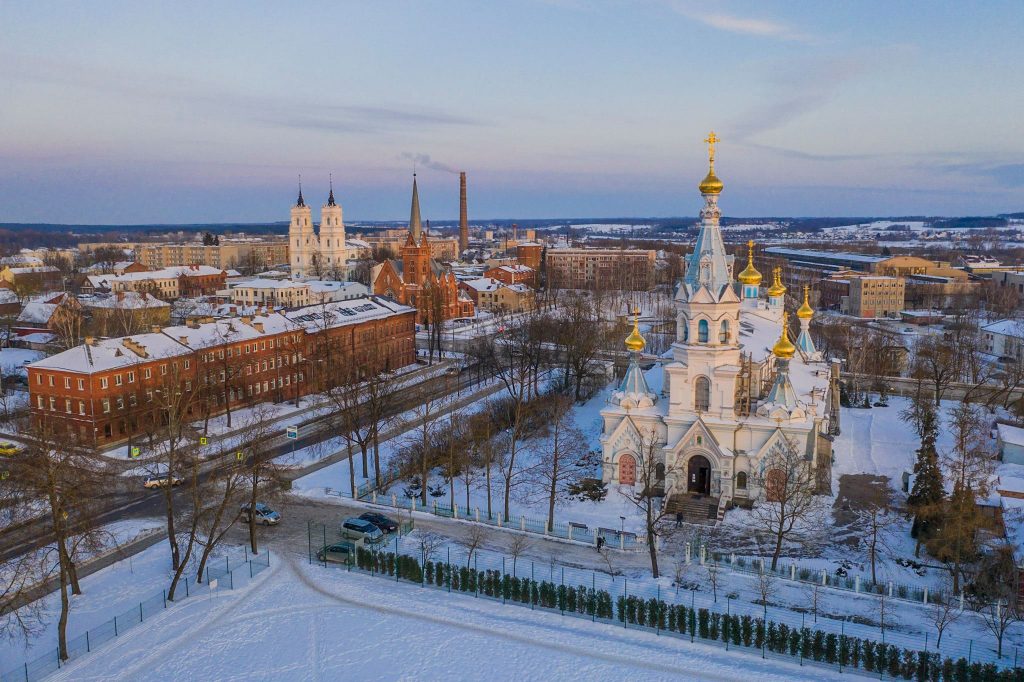 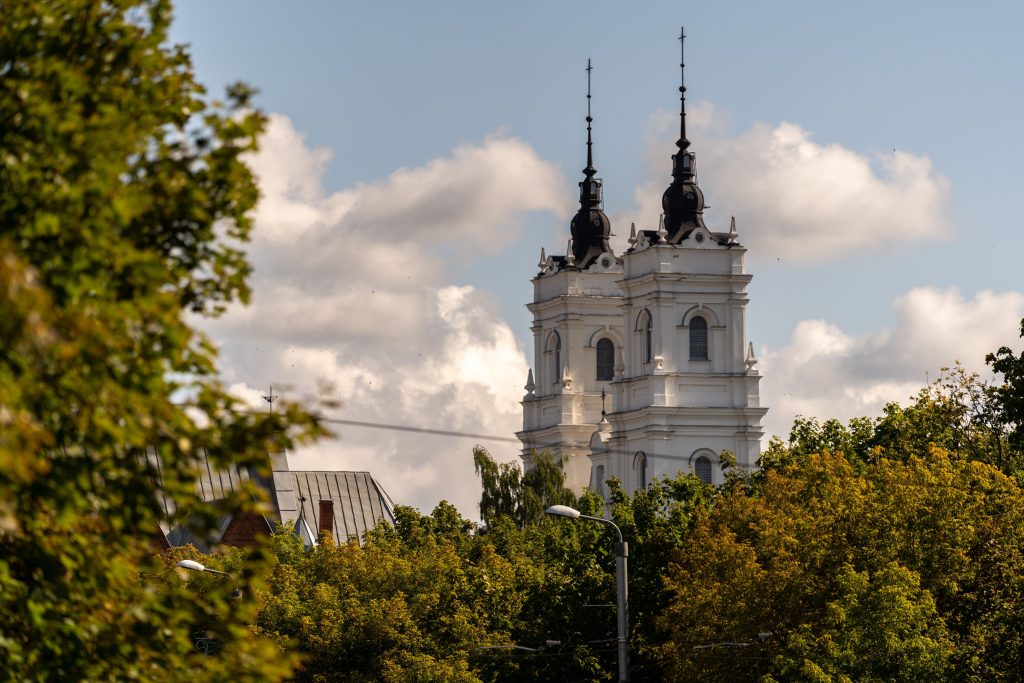 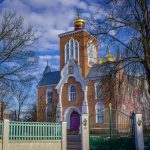 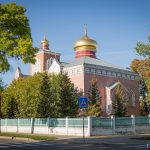 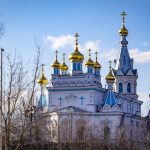 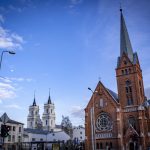 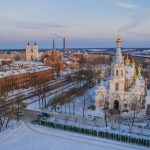 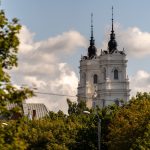