Bunkers of the World war I

World War I left a heavy mark not only on human destinies and hearts but also on our land, on which the front line has been located for several years. On both sides of the front line, fortifications were built, trenches were created, soldiers were fighting. To our days countless concrete German bunkers, storage of guns and ammunition, tombs of the warring soldiers on both sides of the front can be still found in the woods of Svente and Medumi parish of the Daugavpils region.

During this route, accompanied by a guide you will be able to see some of the best-preserved bunkers, several private collections in Medumi dedicated to World War I.
Children will have the opportunity to feel themselves as soldiers in combat areas and feel the atmosphere of that time.

At the end of the tour, you will have the opportunity to see the largest collection of military equipment in Latvia, dine in the kitchen on the battlefield, in conditions that are as close as possible to the conditions of life of soldiers.

The collection is located in the territory of the Svente manor. 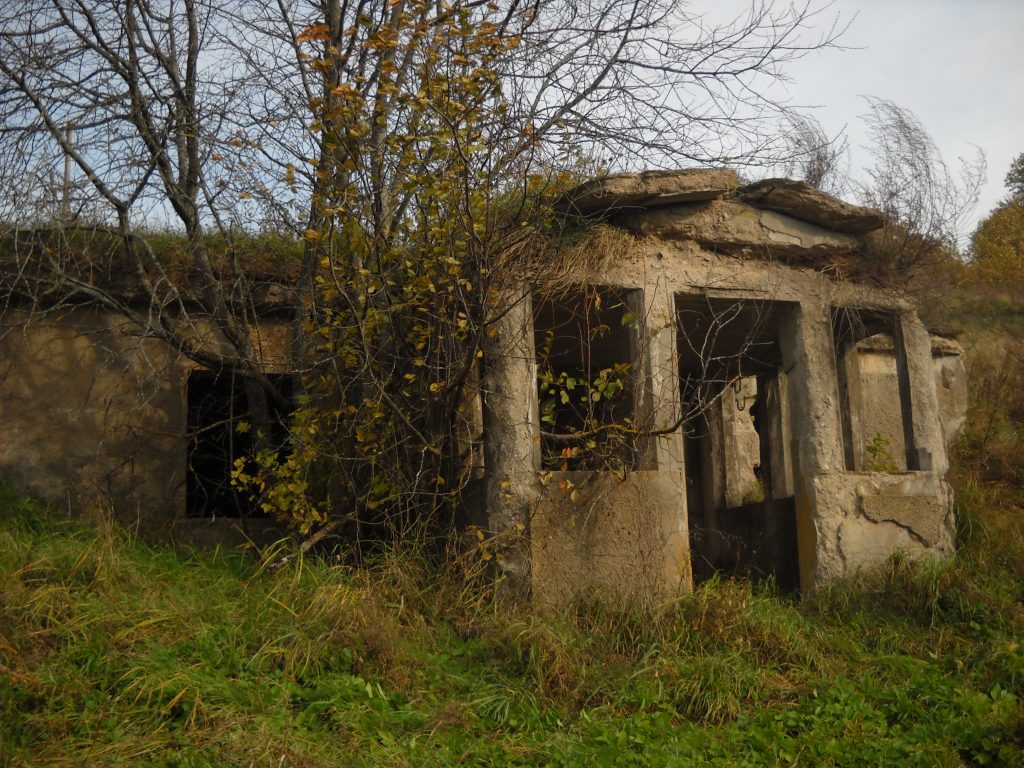 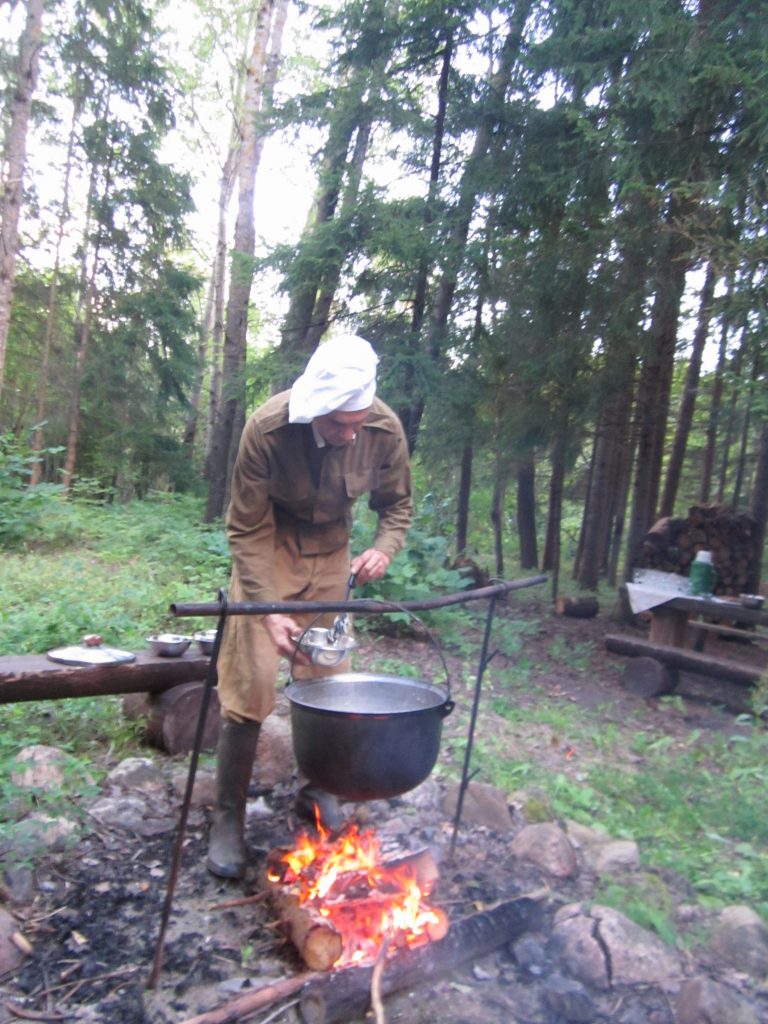 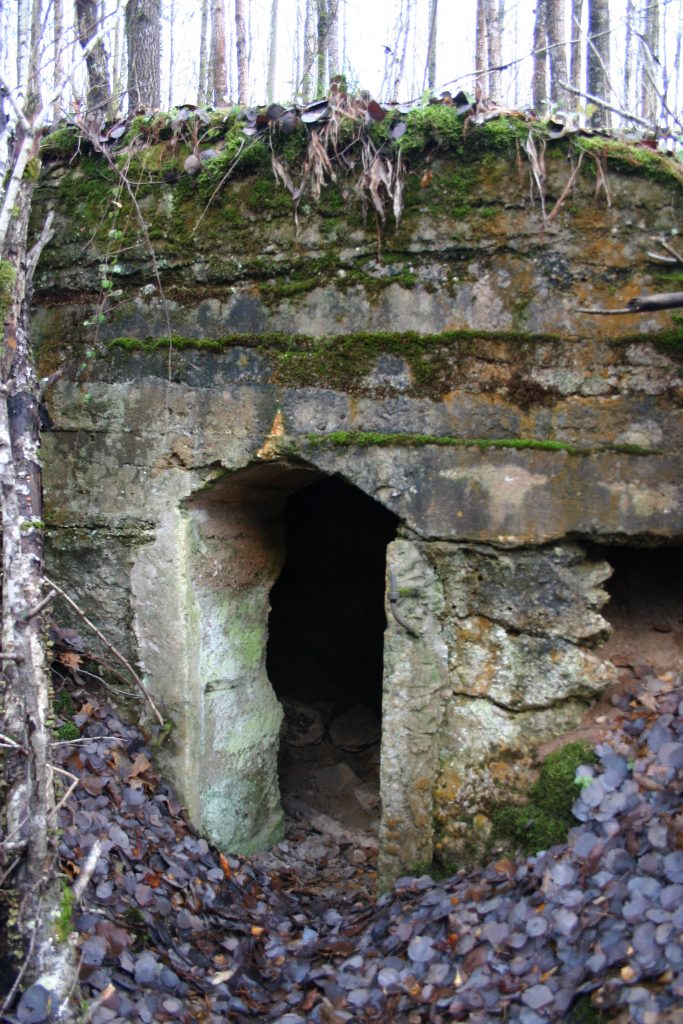 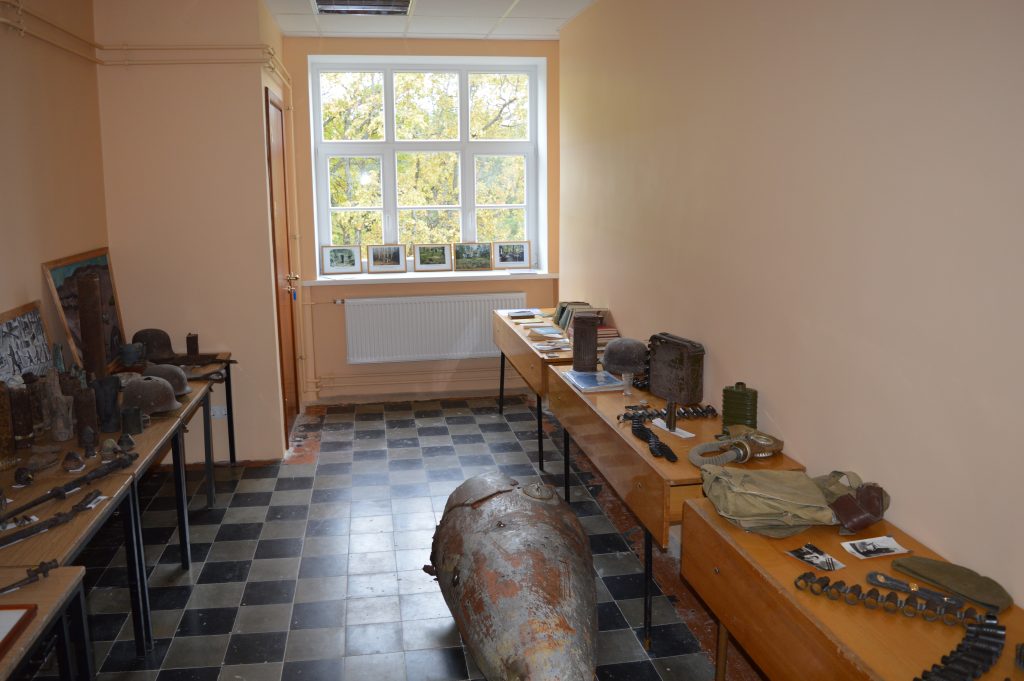 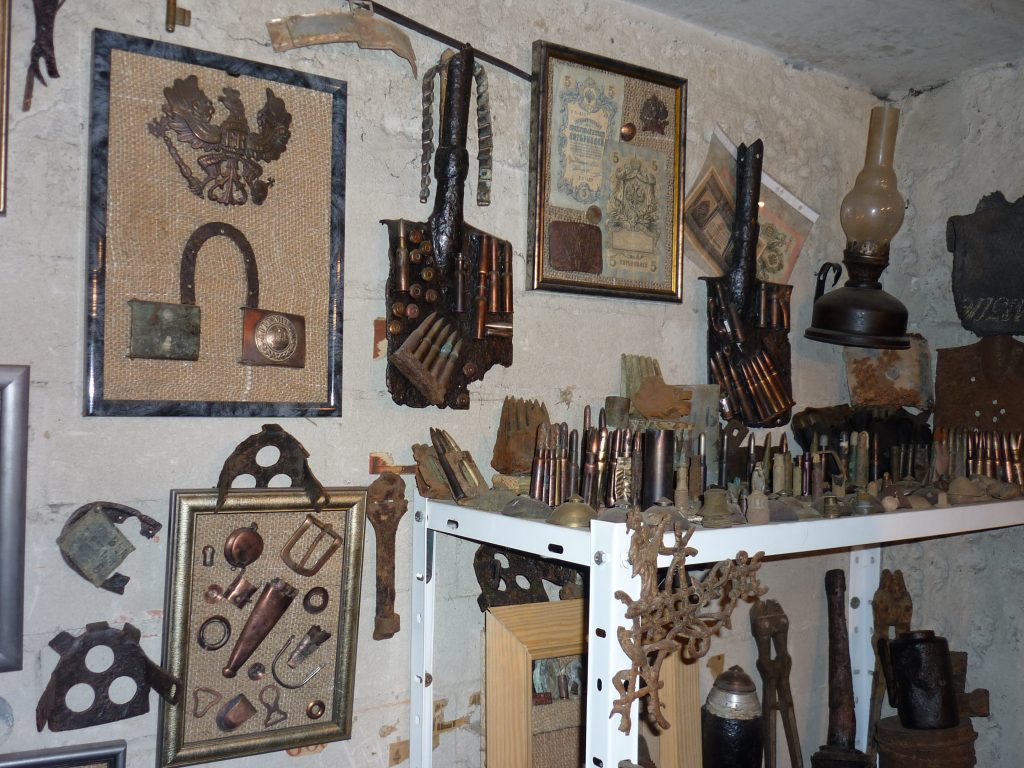 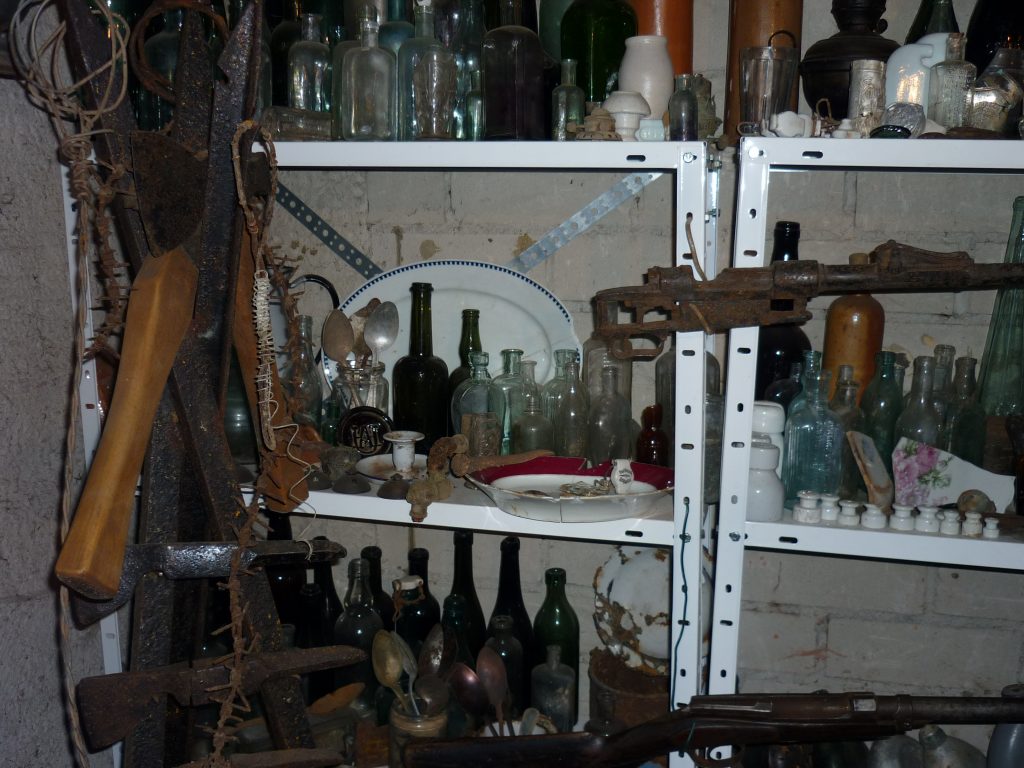 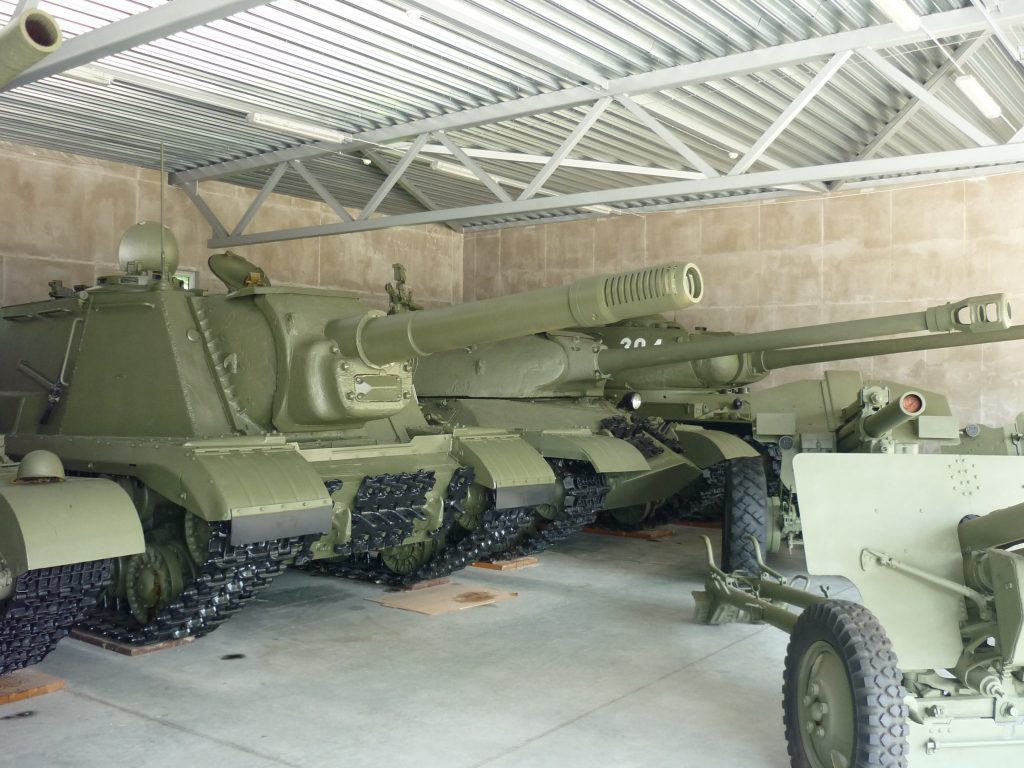 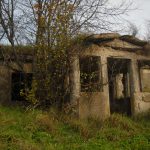 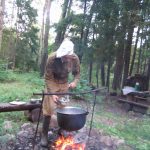 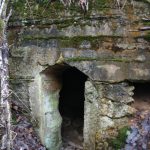 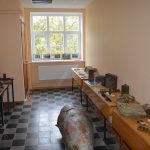 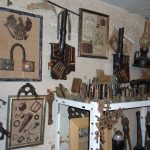 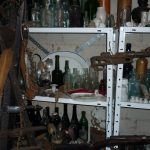 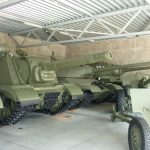