Construction of the manor started at the end of the 19th century by a count Stanislav Kostka Plater-Sieberg, an owner of Bebrene manor. The main building of the manor was built according to designs of the French Renaissance (Polish architect L. J. L. Marconi, 1834-1919).

The area of the manor owned by the count Plater-Sieberg is enclosed by the park and can be reached through a magnificent gate (19th century). The entire area of the manor is enclosed by a red brick fence. Such fences were very common from the 17th to 19th century both in-country manors and towns. Today such fences have been preserved only in some places in Latvia. In Bebrene this fence construction has been preserved surrounding a large part of the area.

Today visitors of Bebrene manor can visit a kitchen building, a steward’s house, a little house above ice cellar, a gardener’s house with fruit cellars, a servants’ house, manor stables, a mill, and a miller’s house. Construction of the mill was started in 1836, and a steam engine was used to operate the mill. Different work equipment, including a cogwheel made of maple wood, can still be seen in the mill. A miller’s house is an excellent example of the old wooden architecture in Bebrene.

Visitors are welcome to visit not only the manor, its buildings, and park, but also a Roman Catholic Church in Bebrene. Special surprises are waiting to be discovered in the manor’s cellars! Visitors can ask a coachman of the manor for a ride in a cart or a horse ride. Ride in a cart pulled by a horse can be organized in the park of Bebrene manor upon prior announcement. 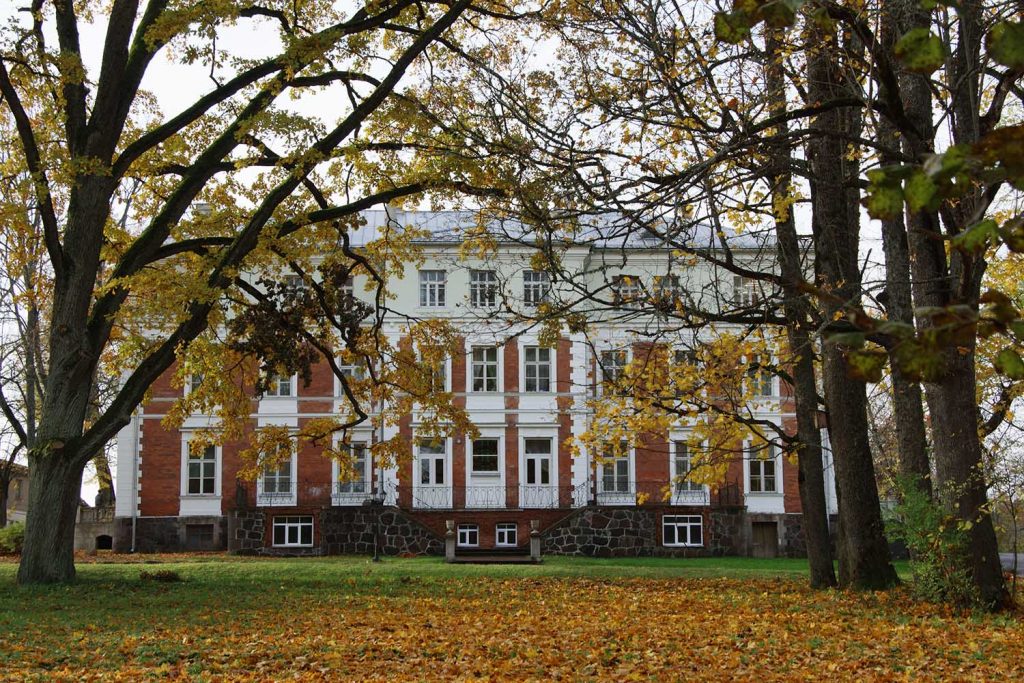 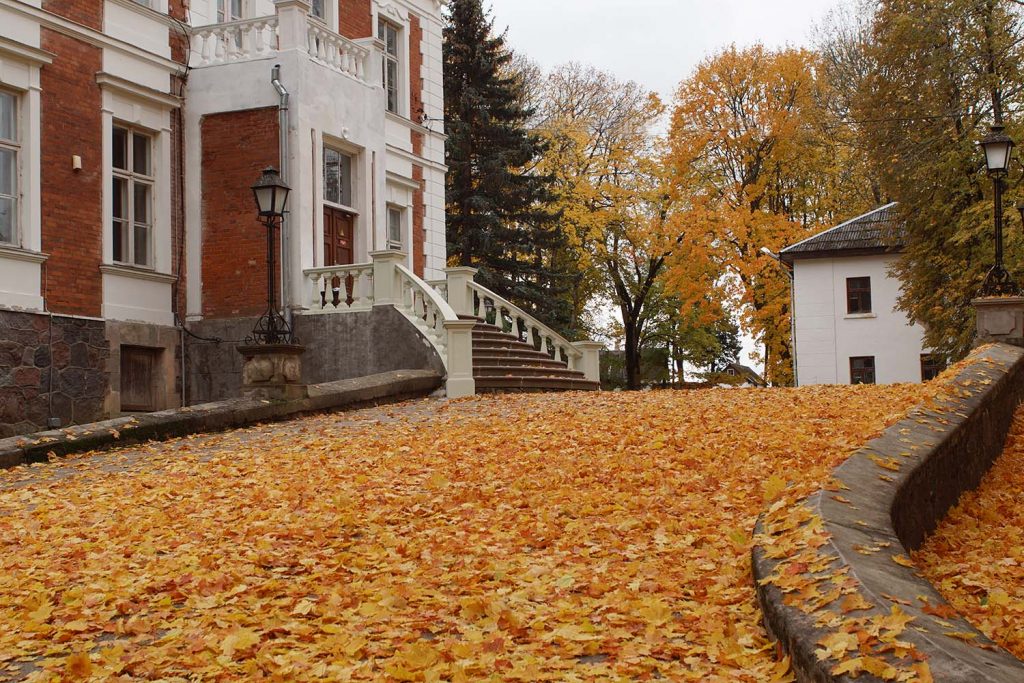 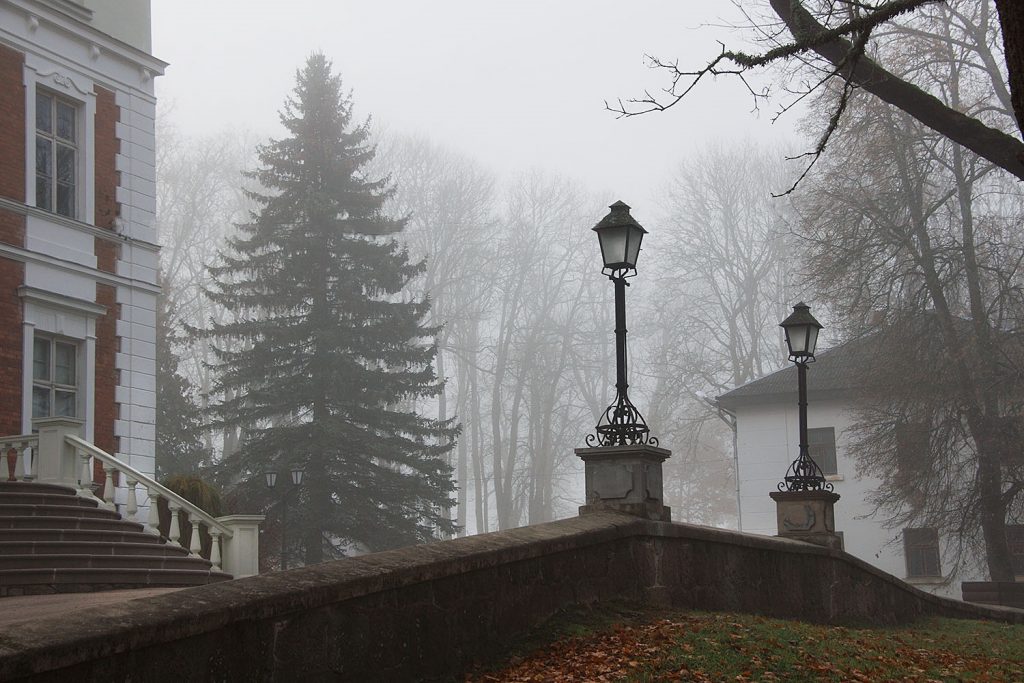 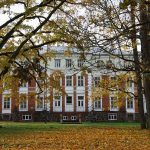 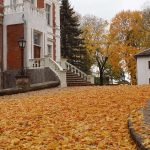