Asūne congregation is one of the oldest in Latgale region. Its history dates back to the 17th century when after a prolonged war, a number of wooden churches were built in Latgale at the end of the century to provide spiritual guidance in the region. It also contributed to the support of the Polish state, because before (during war) lands of the congregations were deliberately ruined.

Old Asūne wooden church was built in 1680 or 1685. In 1816 nowadays masonry church was built. A simple bell tower was built on three pillars near the stone building. It was mentioned that in the altars and on the wall were many paintings, along with the most common biblical figures and images of saints also appear less common in Latgale iconography (St. Carlo Borromeo). About the antiquity of the church testifies a preserved marriage registry of 1695 and the gospel in Latgalian language published in 1753 in Vilnius. Built-in 1832 bell tower still is preserved near the church, it was replaced in the second half of the 19th century.

The building of the Asūne church confirms the traditions of Latgale sacred architecture of the first half of the 19th century. 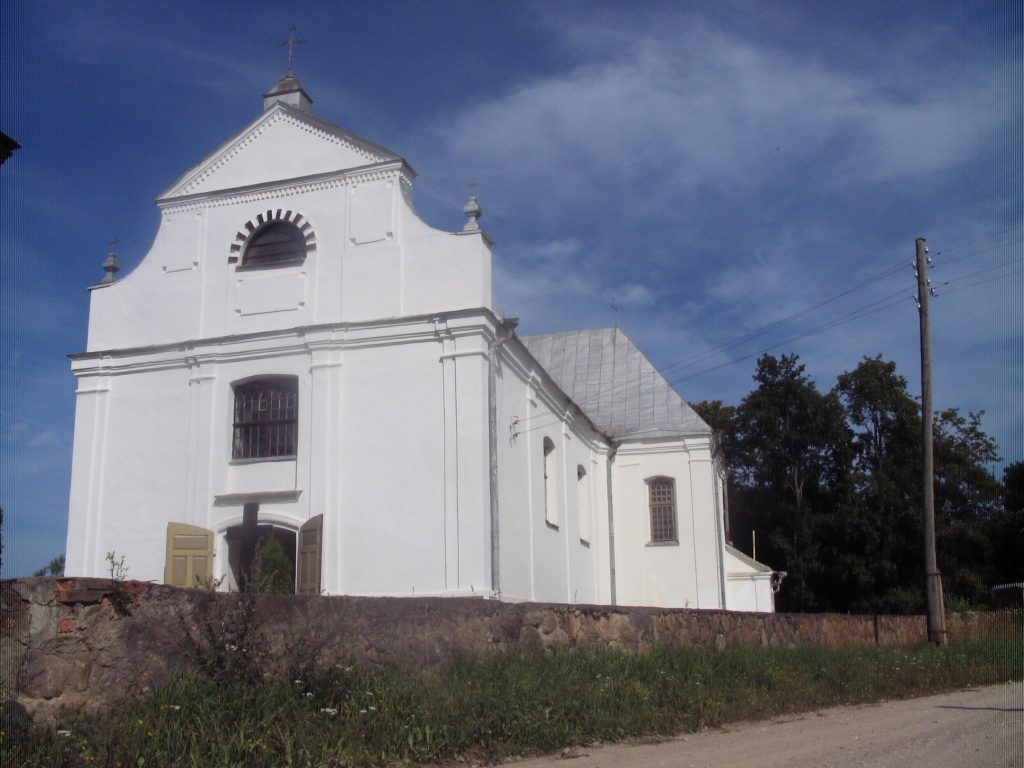 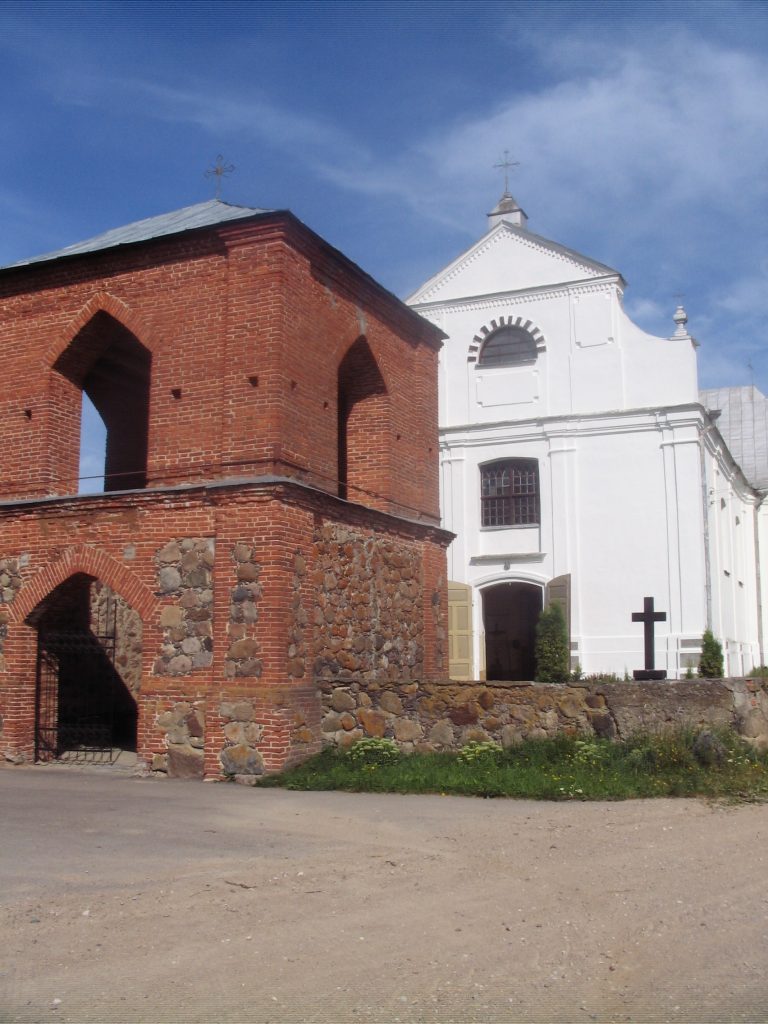 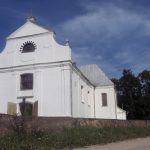 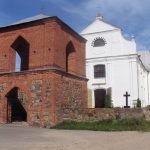