A unique swamp path, which leads to historical bunkers of National partisan settlements.

In the Autumn of 1944 Eastern part of Latvia was occupied by Soviet forces. Many people, who did not want to be part of any of the warring parts, decided to hide in the forests. The same choose was made by Vilhelms Keiss, who in 1943 when German forces started their mobilization, told his son: “You will not go into war for Russians or Germans, only for the freedom of the state of Latvia”. In 1944 in the forests of Vilaka started to organize National partisans.

To the National partisan settlements lead marked path inside of the nature reserve “Stompaki swamp”. In the Eastern part of the swamp islands during World War II were established National partisans settlements. They consisted of 24 bunkers and several overground structures.

Possibility to book a guided visit (from 10 persons) with various tasks and interesting historical facts. 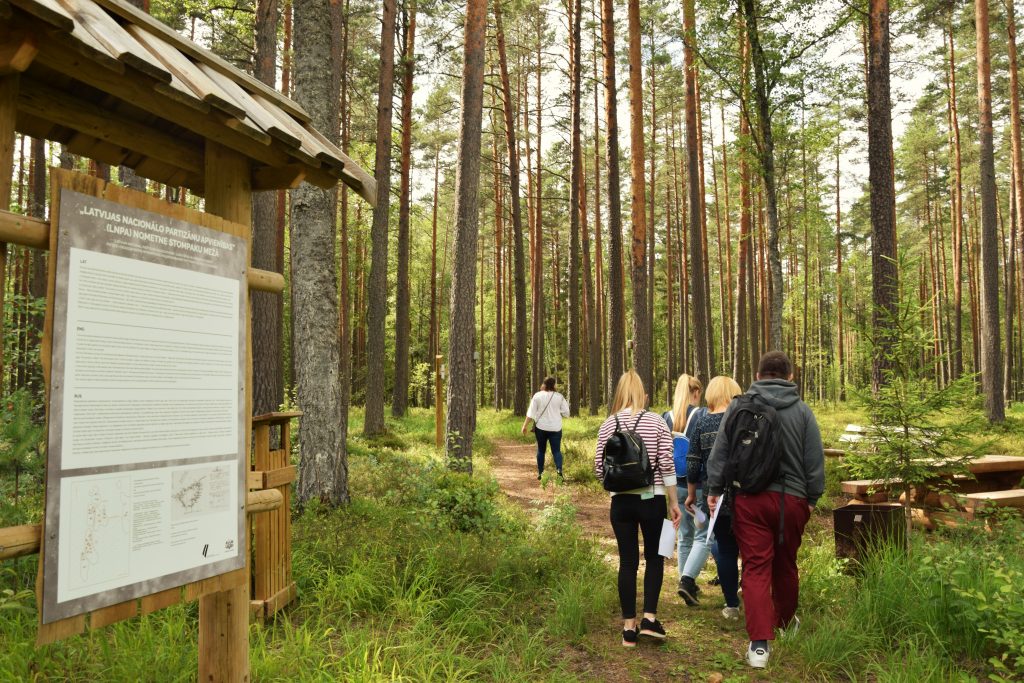 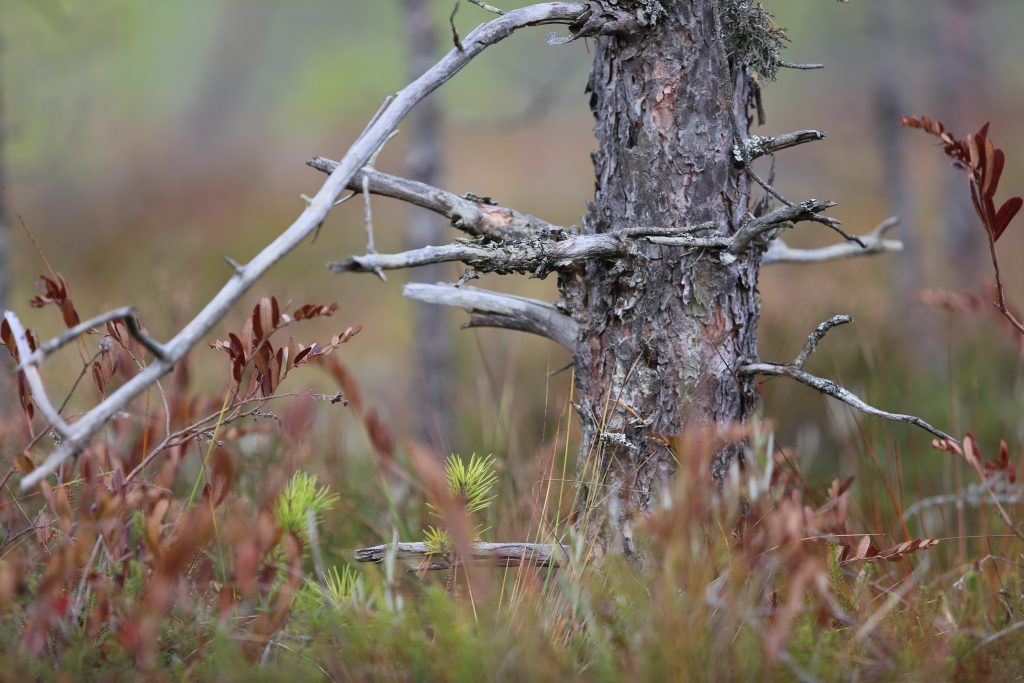 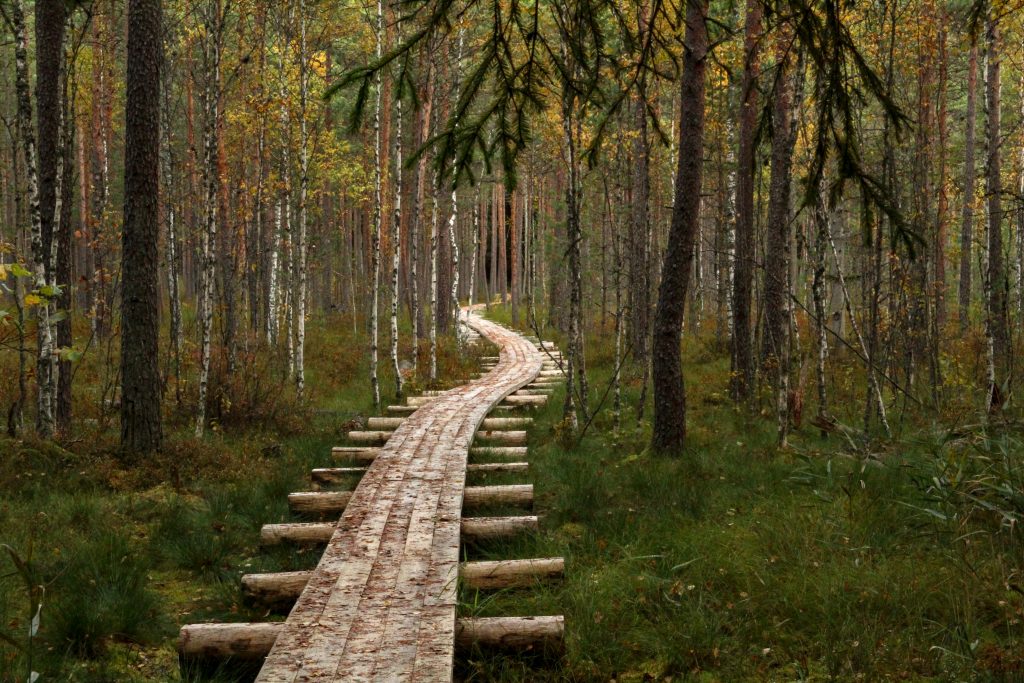 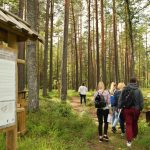 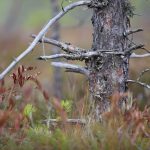 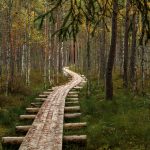