Ludza Great Synagogue is the oldest wooden synagogue in the Baltic States. It was built in 1800 as a wooden house and covered with red bricks. It is the only synagogue of 7 synagogues in Ludza, which survived in the course of time. During the war, it was almost destroyed. It has just been restored and become a branch of Ludza Museum with a praying room, modern expositions dedicated to documentary film director Hetz Frank and his father – photographer Wolf Frank, and exposition about Ludza Jewish people’s life.

Especially valuable are not only old wooden constructions but also starred sky on the ceiling, the restored ornaments, and furniture.
At the end of the 19th – beginning of the 20th century, Ludza was often called Latvian Jerusalem, because about 59% of its population were Jews. What happened to them? You can see a memorial in honor of the Jewish killed in 1941. The memorial is not far from the Synagogue, on the shore of the Small Lake of Ludza at the place where there was a ghetto during the war. The Jewish cemetery is located on the opposite shore of the Small Lake of Ludza at Soikāna street.

Ask for an excursion at Ludza TIC and Ludza Museum. 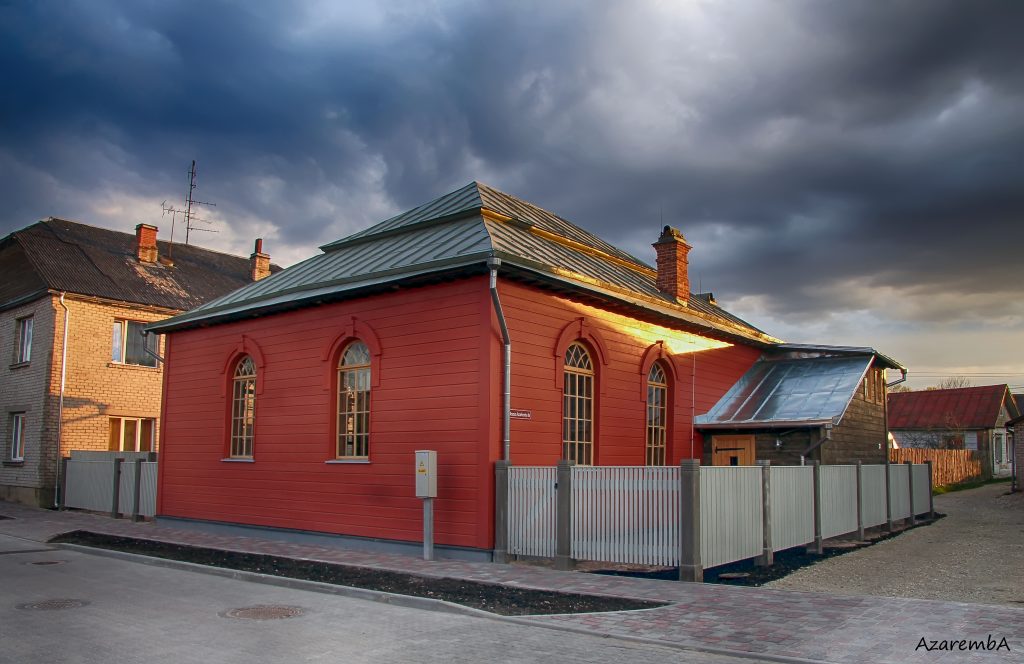 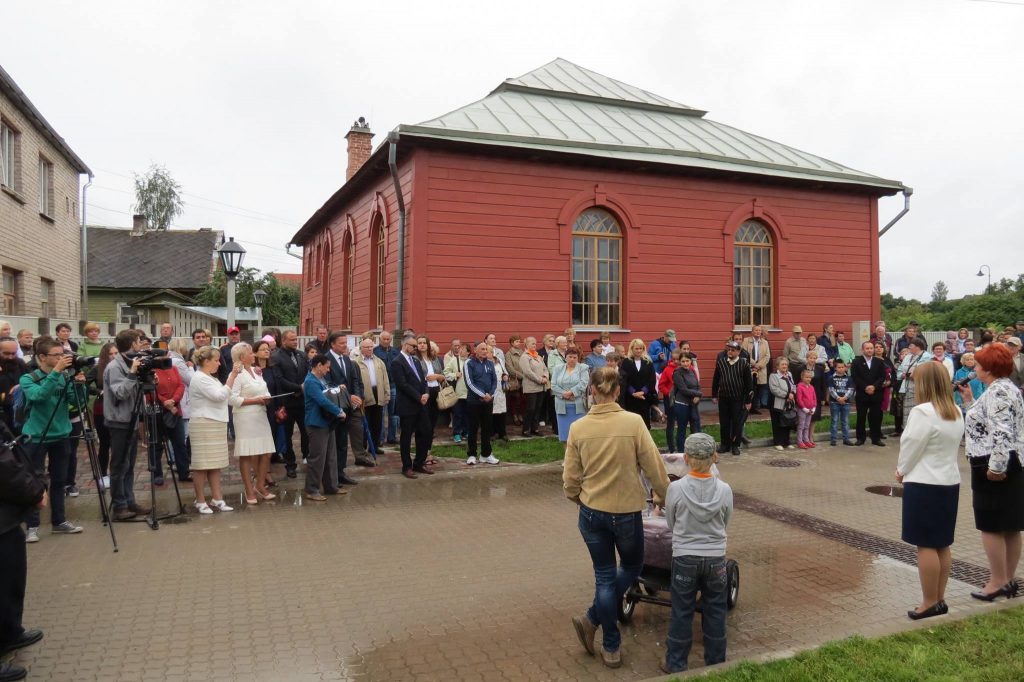 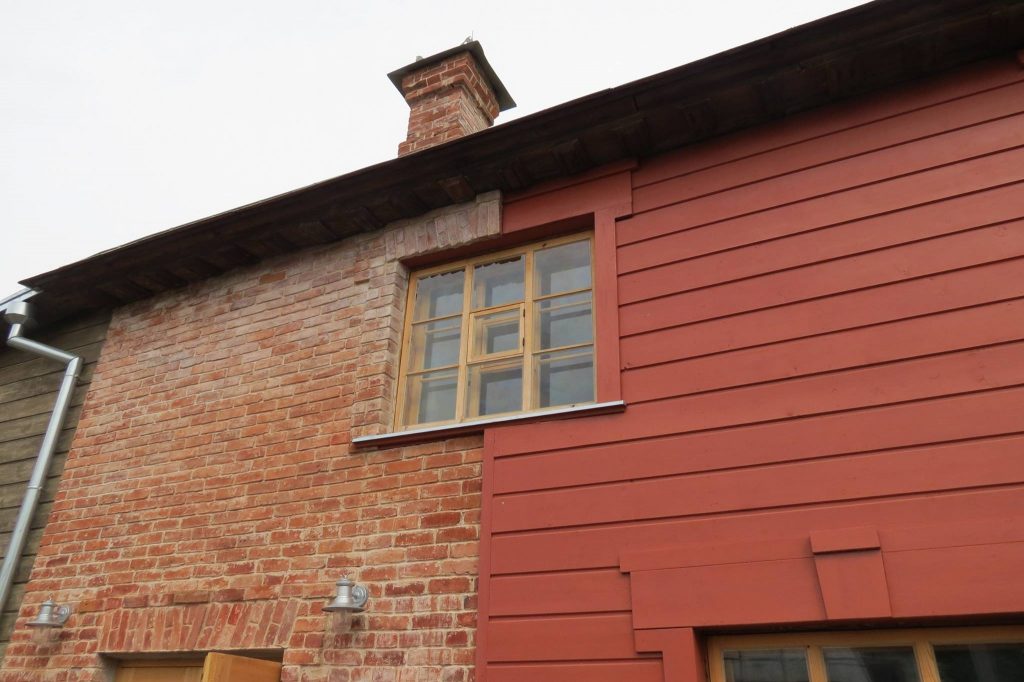 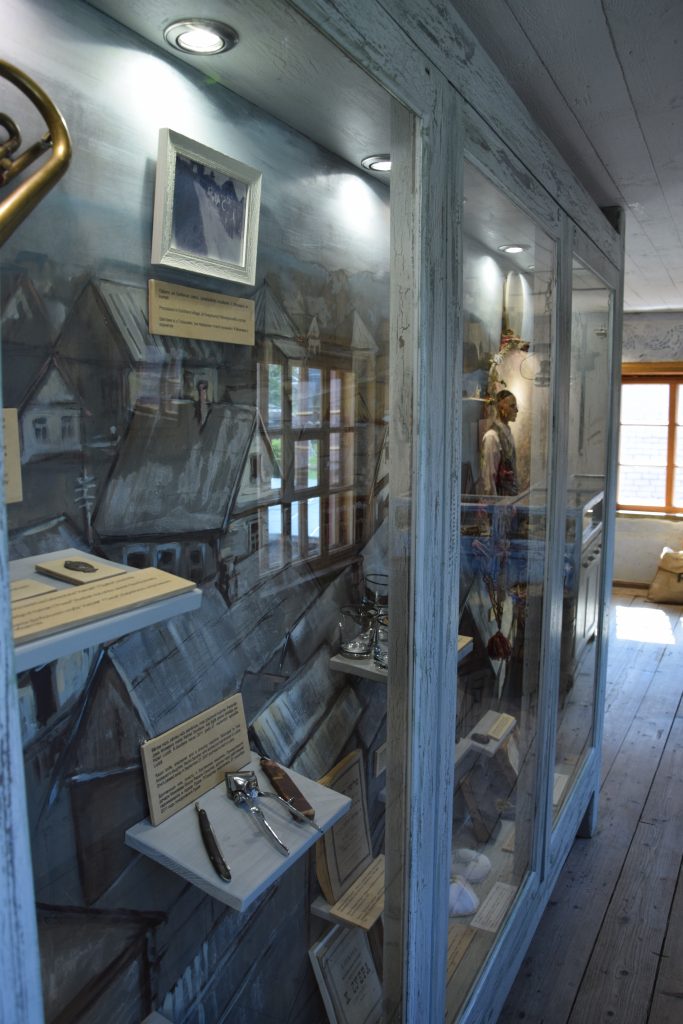 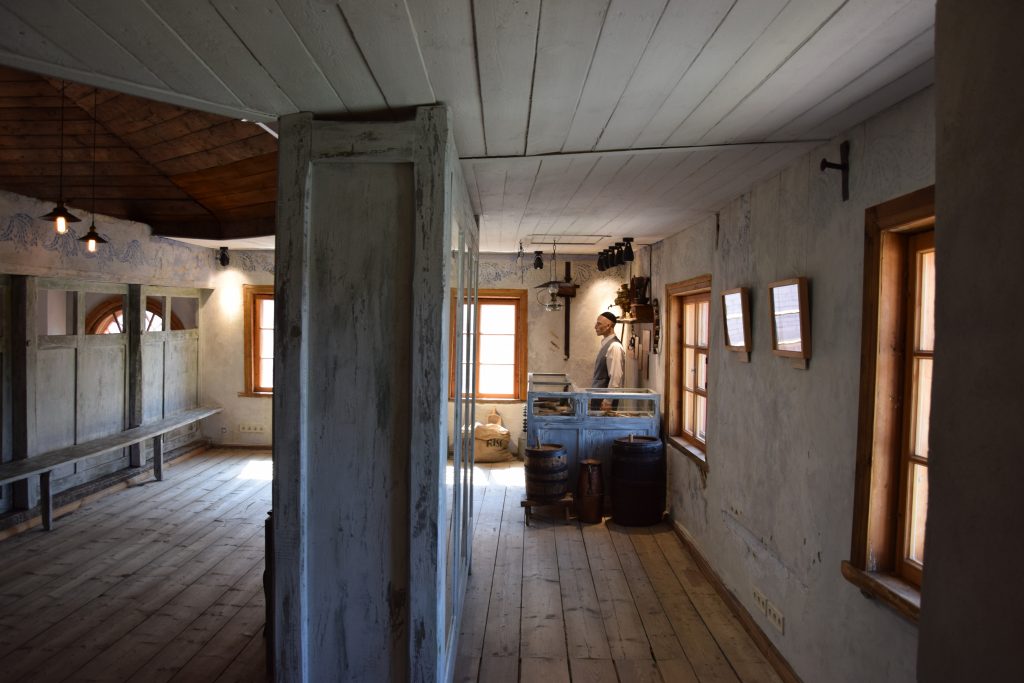 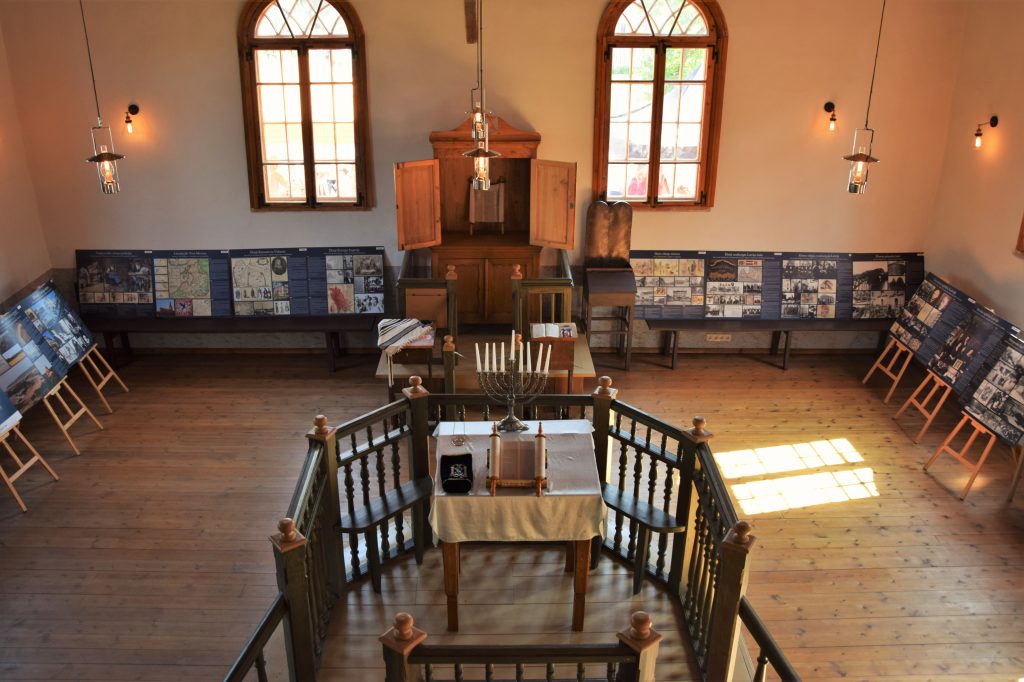 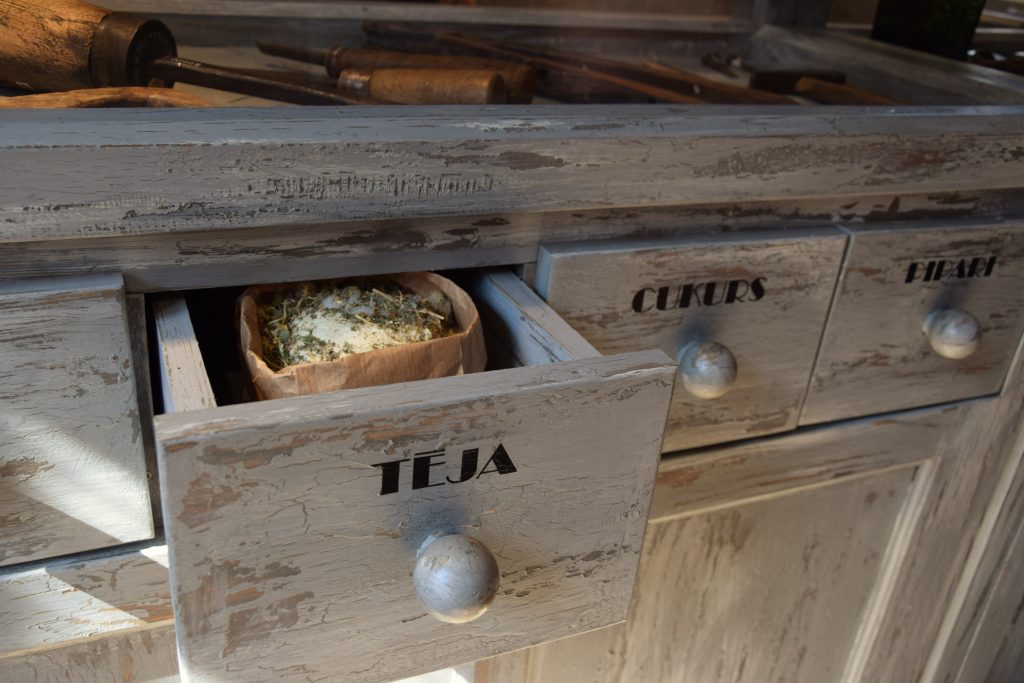 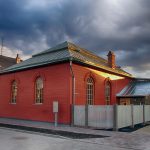 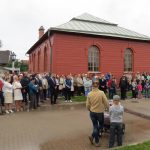 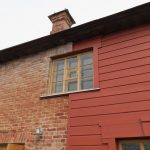 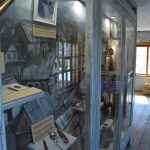 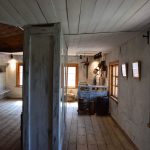 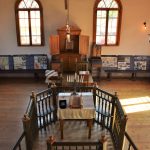 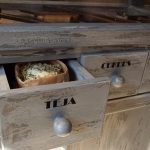