The pontoon ferry connects both banks of the Daugava River and is the shortest route from Latgale to Zemgale. The pontoon ferry is a very important type of transport for residents of both banks of the river – both pedestrians, motorists, and cyclists. This is an opportunity to face the past because currently there are only three such type of ferries in Latvia: in Līvāni, in Jersika parish, and in Līgatne. For many, this is exotic. The structure consists of pontoons of the Russian army.

The Līvāni-Dignāja pontoon ferry is located at the end of Zemgales Street, connects both banks of the Daugava River and is the shortest route from Latgale to Zemgale, or as the Līvāni residents say – to Kurzeme, because the land previously belonged to the Duke of Kurzeme. 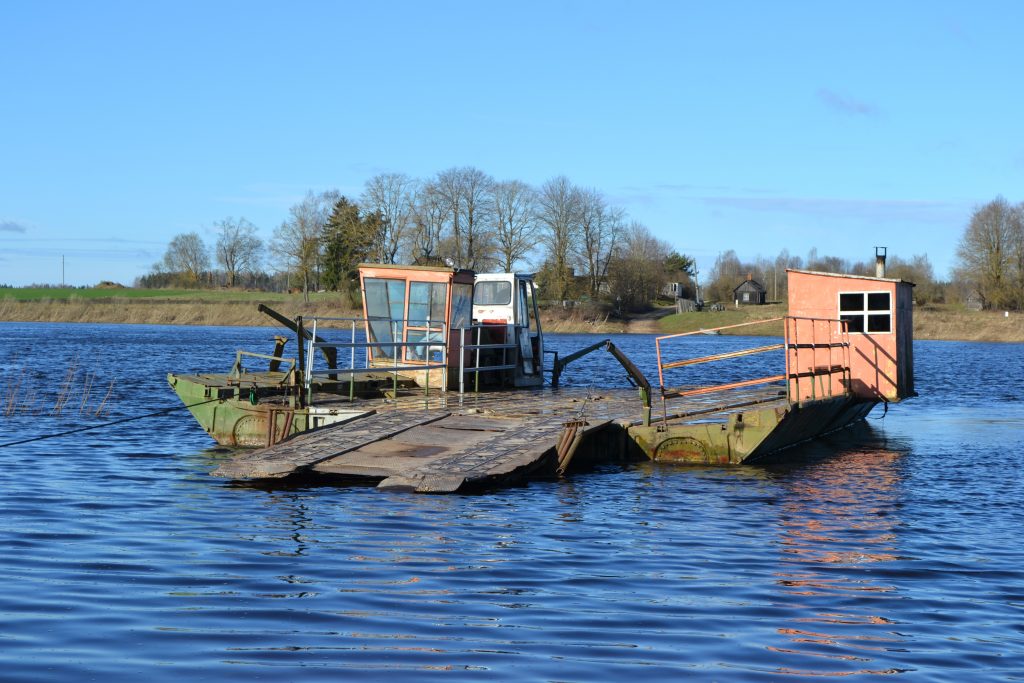 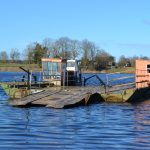