Three stars hotel is situated in the center of the city, on the banks of River Rezekne, near the concert hall GORS. The hotel has 41 rooms, a seminar hall (50 m2), a restaurant “Rozalija”, a sauna and beauty salon “Kolonna”. 75 guests can be placed in hotel comfortable rooms.

Each room has a separate WC with a shower or bath. All rooms have telephones with local and international connections, a TV set with several international channels, and also the wireless Internet is available in the hotel. There are also rooms for people with special needs. The hotel offers to have pleasant relaxation in the sauna.

Every citizen and guest of Rezekne city will be a special guest at “Kolonna Hotel Rezekne”!The staff speaks Latvian, Russian, and English.
Pets are allowed on request. Charges may be applicable. 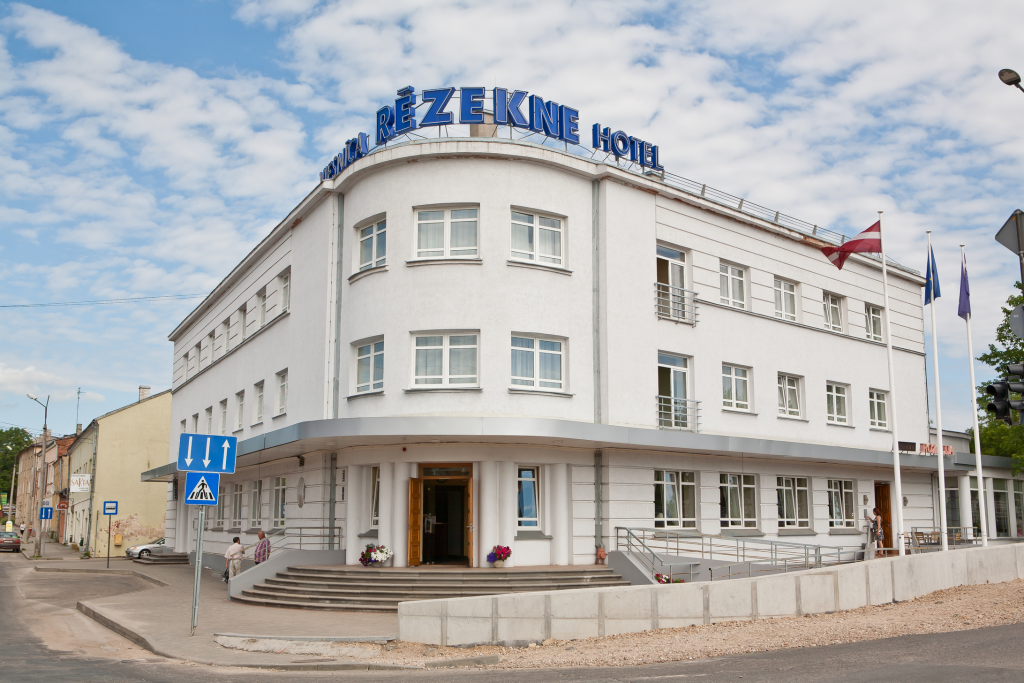 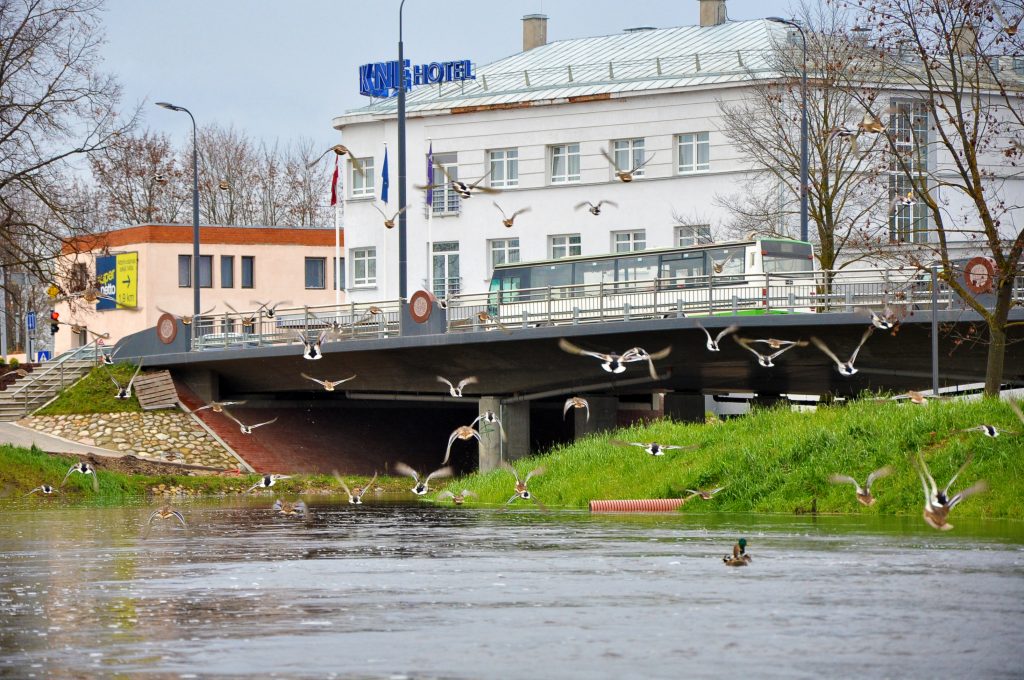 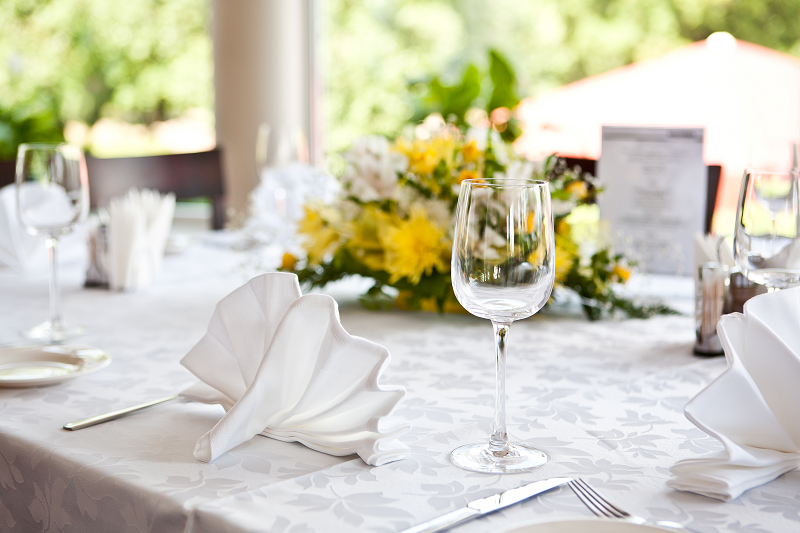 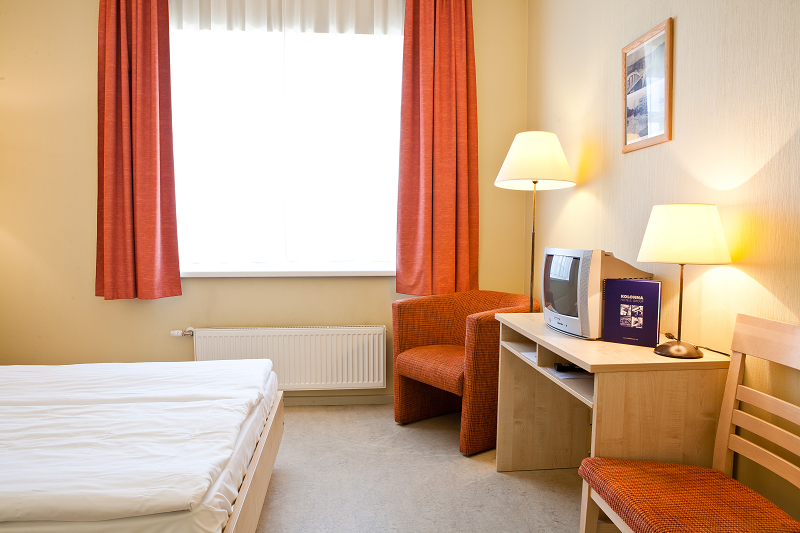 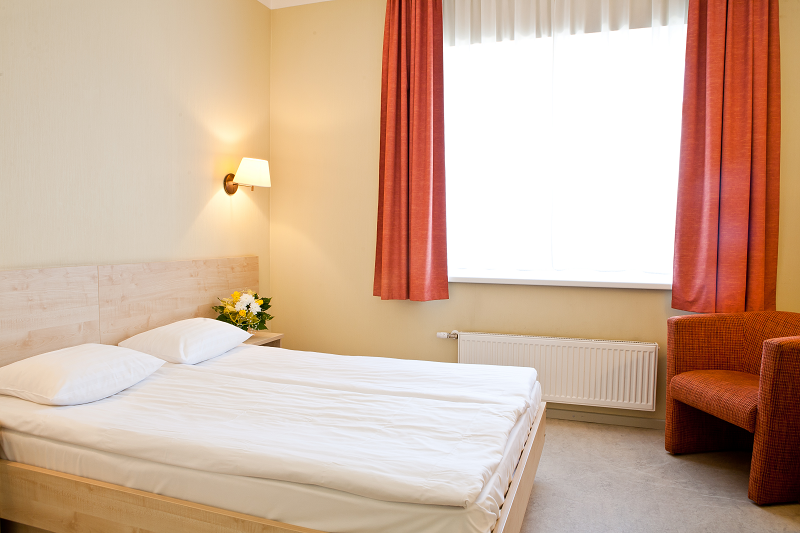 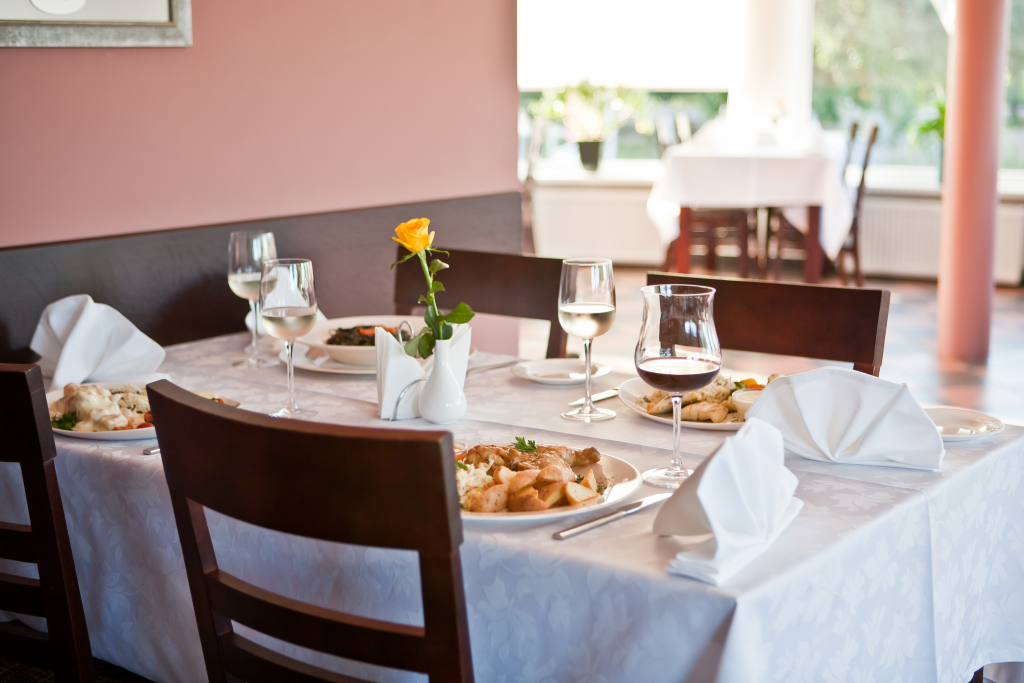 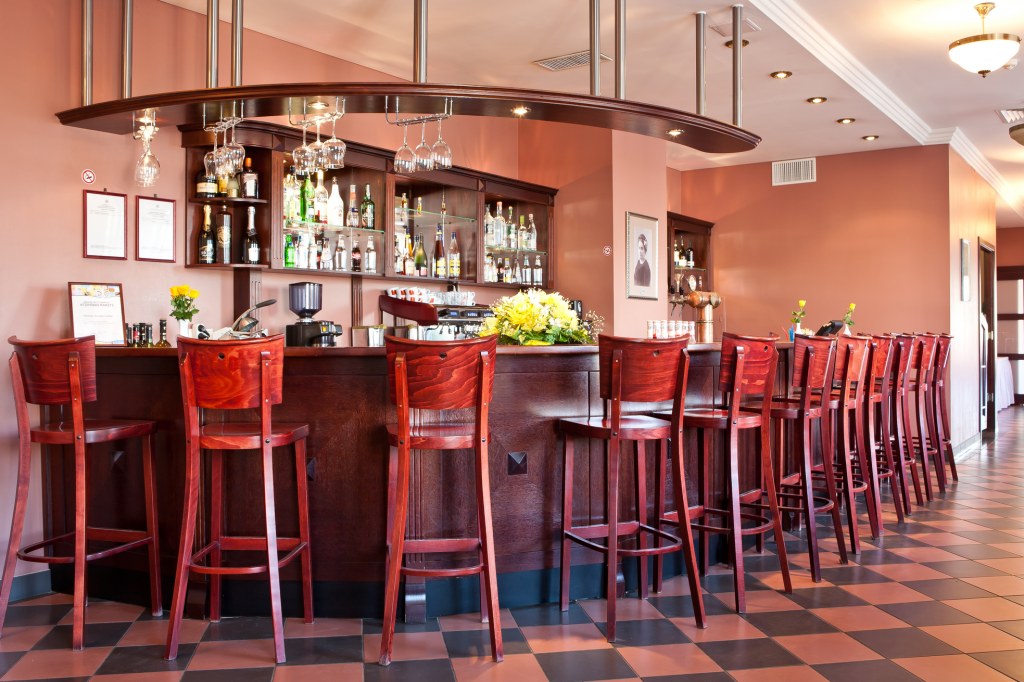 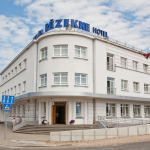 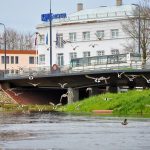 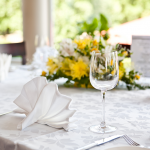 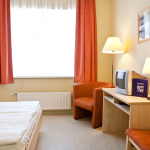 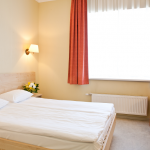 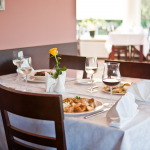 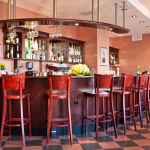