The synagogue was built in 1845 and initially functioned as a house of prayer and as the educational institution, or educational house. It was built at a time when the first railway line was built in Rezekne, at the expense of what the population has been dramatically increased. Many of the inhabitants were engaged in trade and the main ethnic origin of representatives in this field of business were Jews. Therefore, with the increase of the number of the Jewish community of then called city Režica, the need for the gathering places and the synagogues arose. Up to the present day, the Rezekne Green synagogue has retained the original planning and size created in the mid-19th century with the changes made in 1939.

In January 2016 the restored rooms of the synagogue were opened, where a digital exposition on the history of the Jewish community in the region was equipped, as well as exposition on interactive story about the Jewish traditions. During the restoration works, great attention was paid to preserving the historical value and identity of the building, so it is a great place to experience the single complex of a genuine finish. The renewed Rezekne Green synagogue is one of the historically important cultural monuments of the city, allowing you to learn about the Rezekne city heritage of the historical wooden architecture, at the same time learning about the history of the Jewish community in the Latgale region. 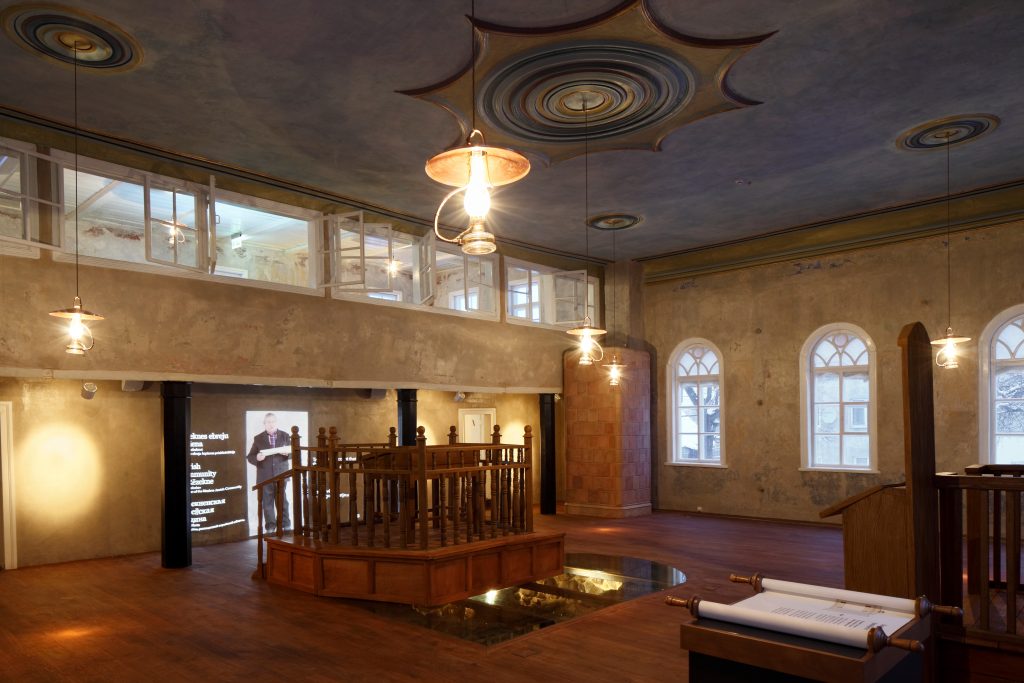 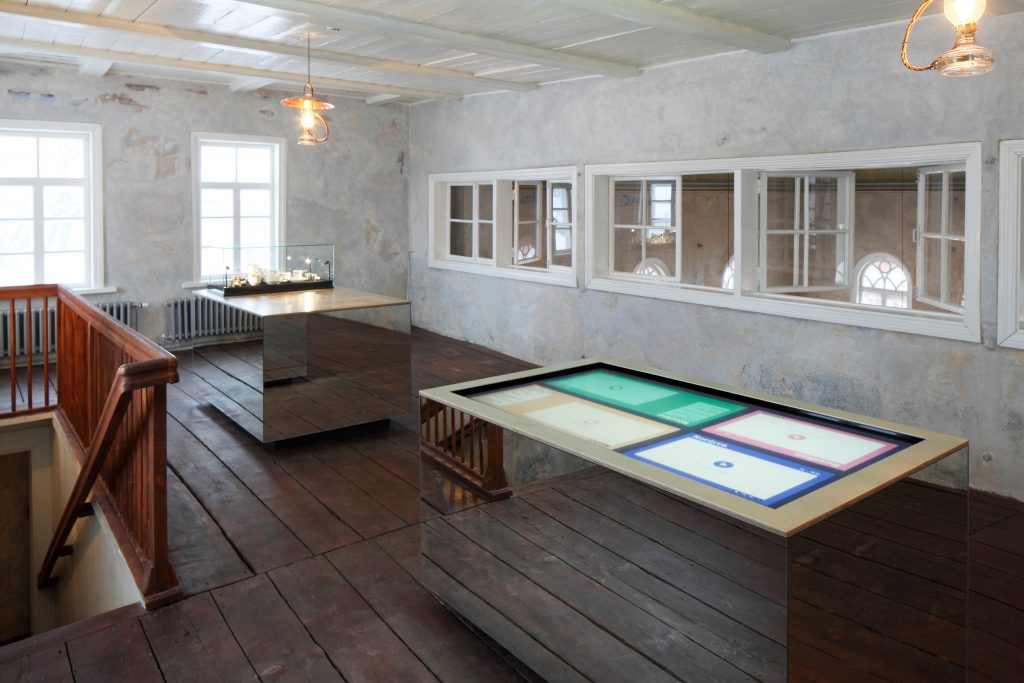 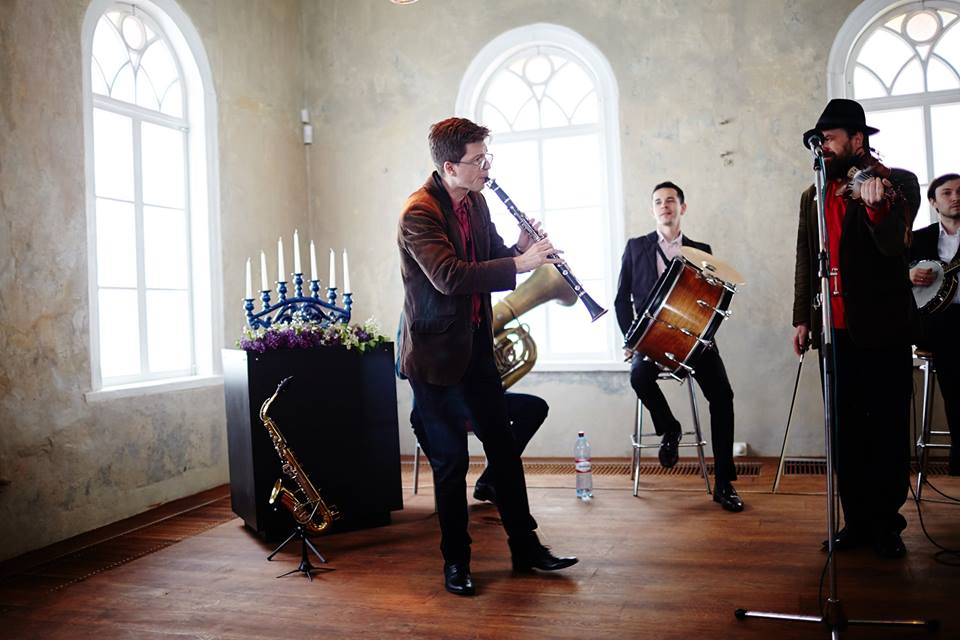 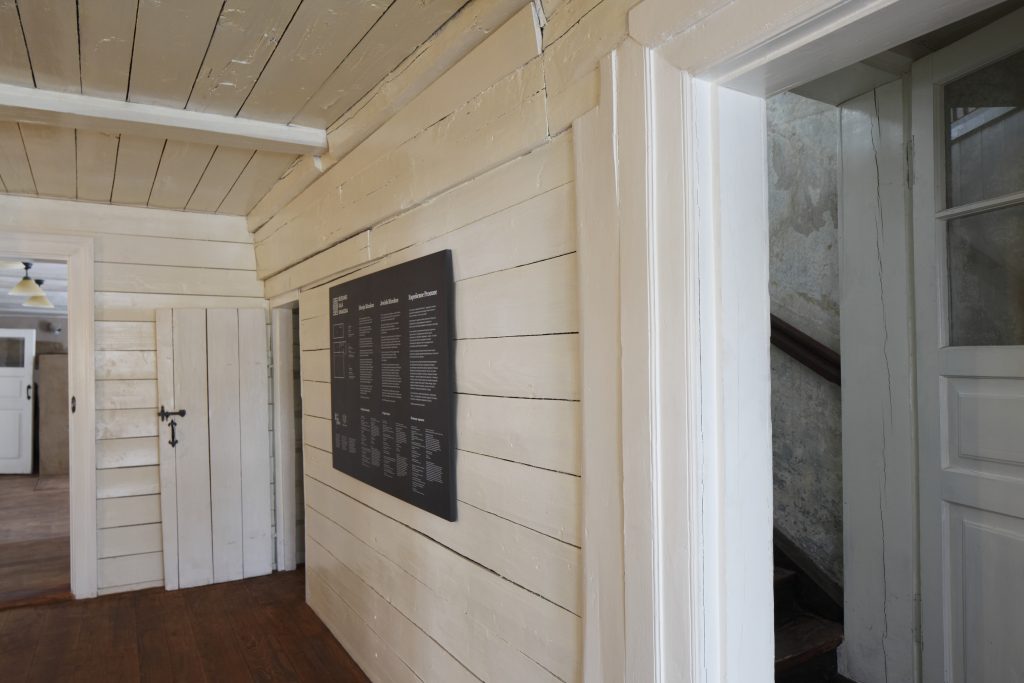 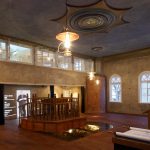 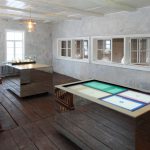 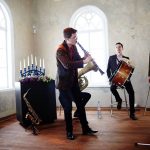 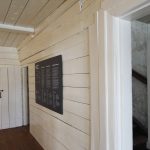