The manor was built at the end of the 18th century; it was renovated several times conforming it to school needs. Now there is located Balvi Professional and general high school. A manor can be proud that it has one of the best acoustics in Latvia. Annually – at the end of the August Balvu Manor hosts Chamber Music festival.

Bear garden – former manor fruit garden is enclosed by the hazel avenue. There is a pond with an island in the middle of a garden. Now there is an original stone garden with 23 compositions and including 49 stones in it. In 2017 in a manor garden was created a new environmental object – “Gaiss” (“Air”), which is the largest wind bell ensemble in the world.

In Balvu Manor there is a canteen, which is open during working days. The canteen also offers special meals for larger tourist groups, which can be served upon a previous request. 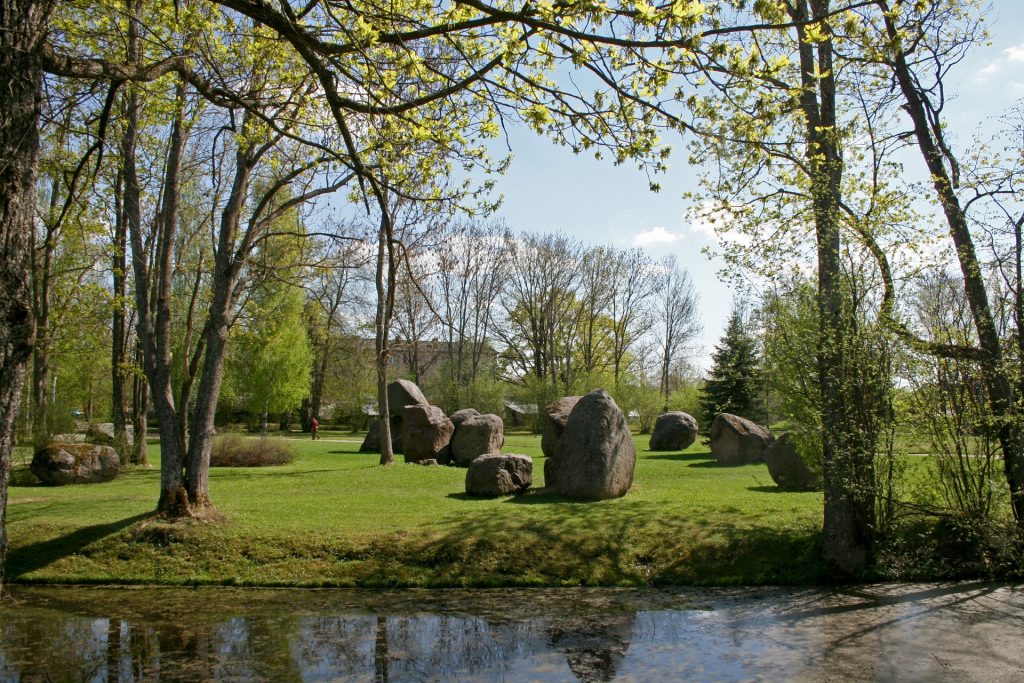 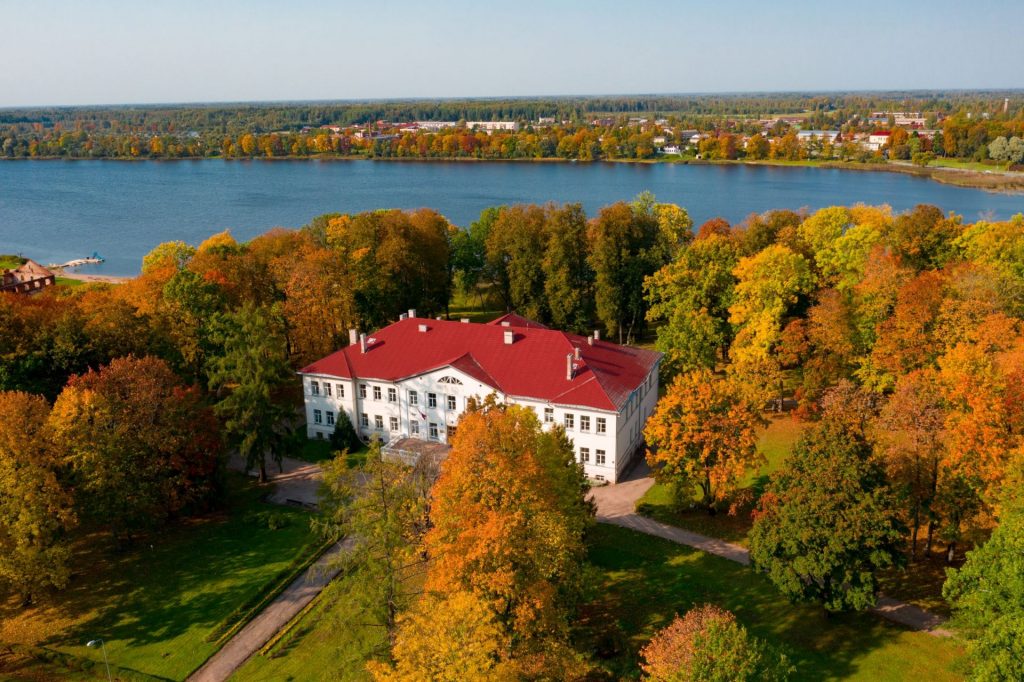 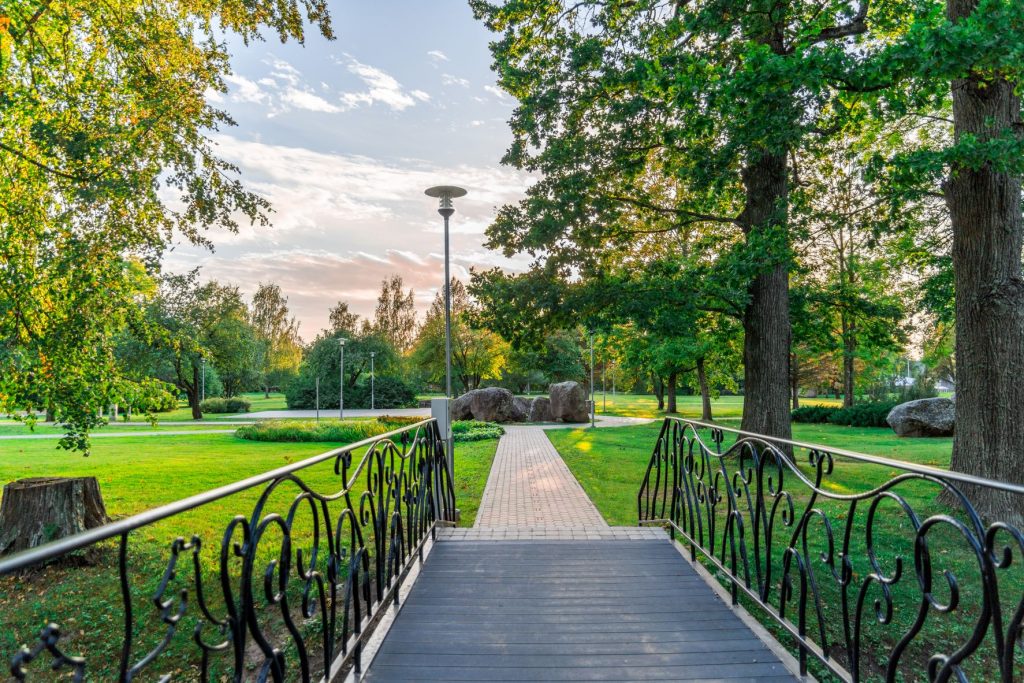 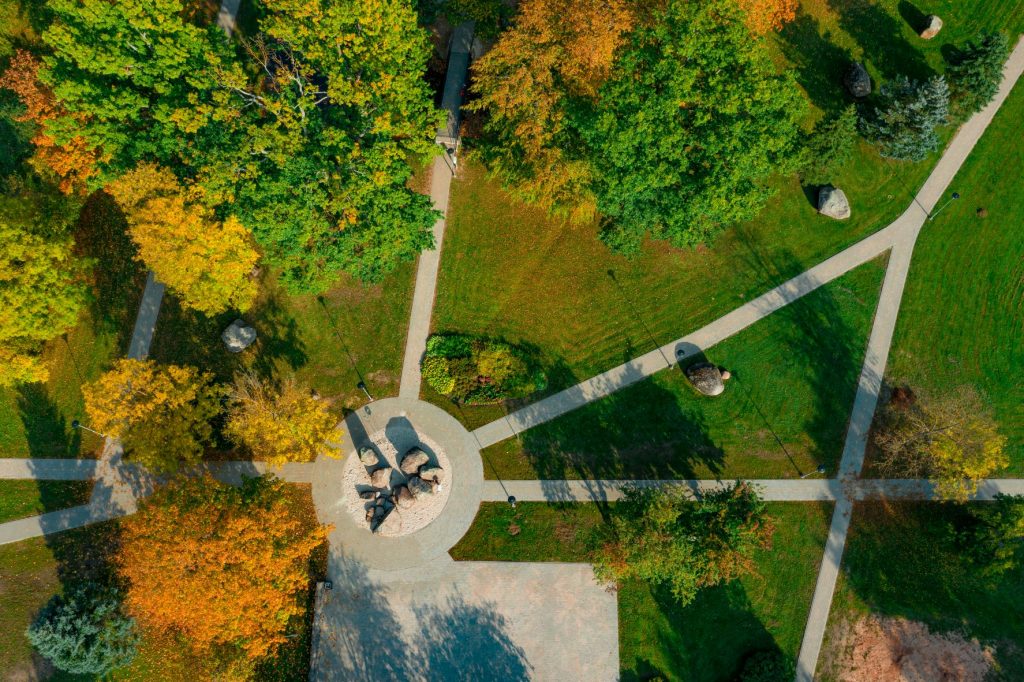 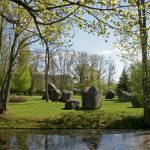 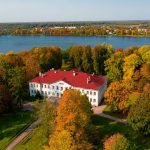 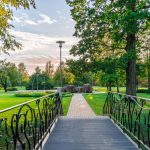 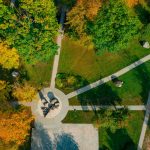