Recipe. Squeeze apple juice from well-ripened apples (preferably as many sorts as possible), pour into a big container and cover it. Allow fermenting for 8-10 weeks at 18-20 degrees. For a positive result, add yeast. As a result, a distillery refuses with an alcohol volume of 5%-6.5% forms. It is desirable to make sure that the fermentation process is completed. To not to lose apple flavor, distill it over low heat. Cheers! 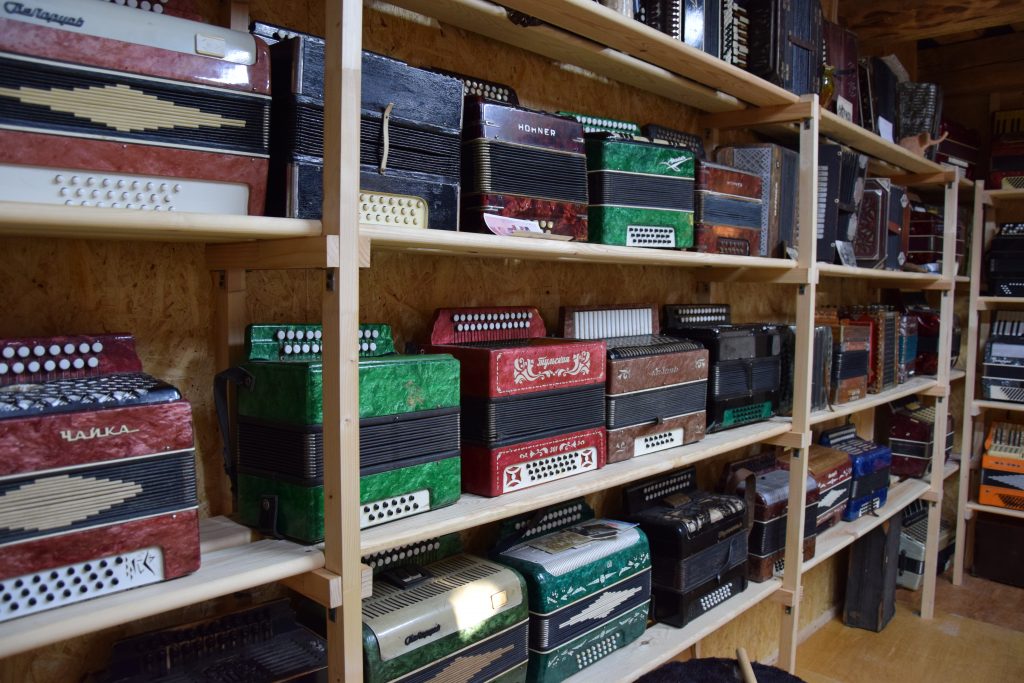 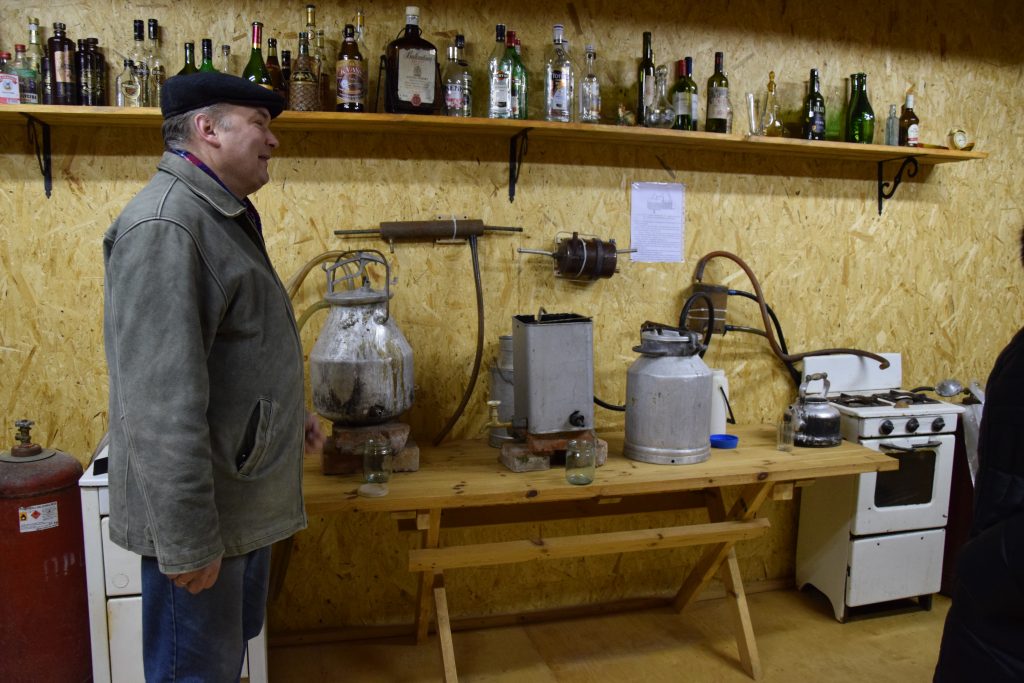 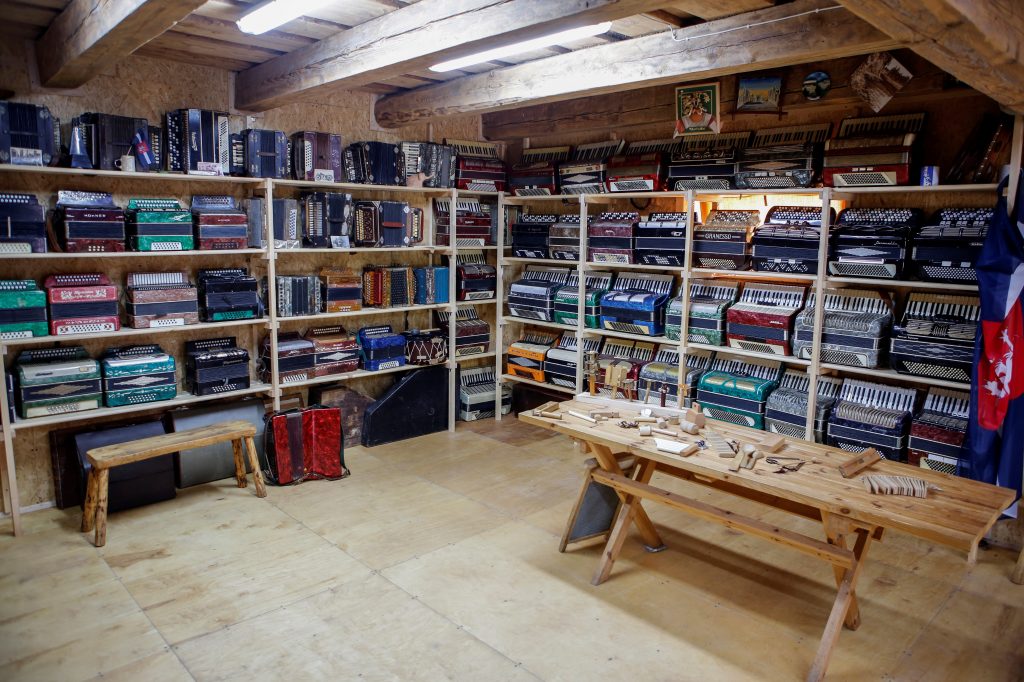 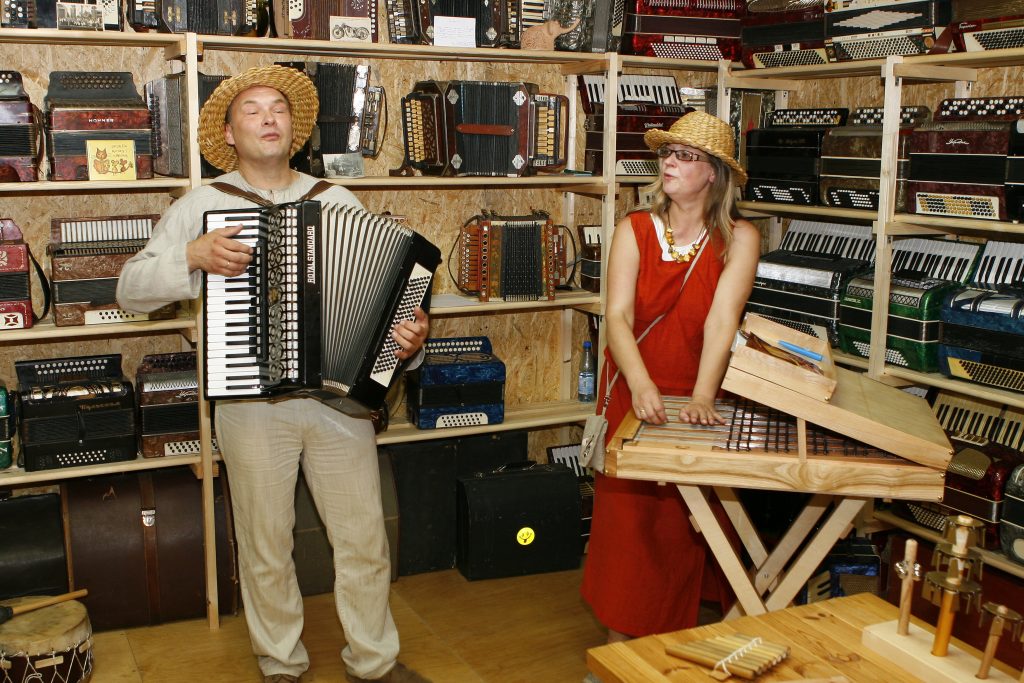 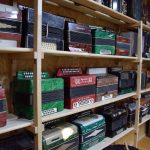 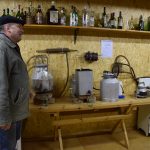 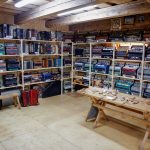 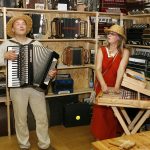