The construction of the Zosna Manor began in 1820 with the so-called “coachman’s house”. Later, in 1870, the manor house was built and in 1880 the steward’s house was built. The manor house (state protection No. 5827) was built in the historical style by order of the Golitsyns, belongs to a rare wooden half-timbered type of buildings in Latgale. This is a one-story T-shaped building with a сentral building opposite the lake, the main entrance to the building emphasizes an open-type porch, the main platform and steps of which are made of concrete, the base of the building are built of broken stone and red clay brick, the facades are plastered, high roofs with carved beams at the ends, decorated with carved pediments above the windows. The manor house has preserved the interior details characteristic of historicism – decorative ceiling rosettes, doors, unique tile flooring in the corridors, as well as parquet and window frames.

Since 1921, Zosna Manor housed the Zosna Primary School, later the building operated as a parish library, which is currently empty but is publicly accessible for viewing from the outside. The state of preservation of the cultural monument is currently unsatisfactory. 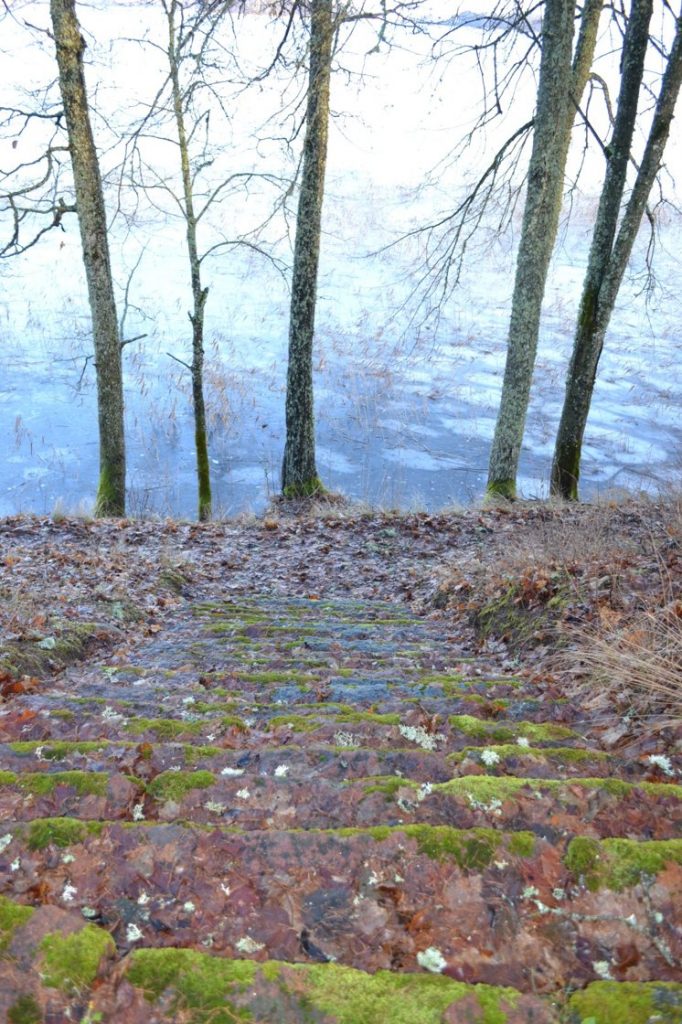 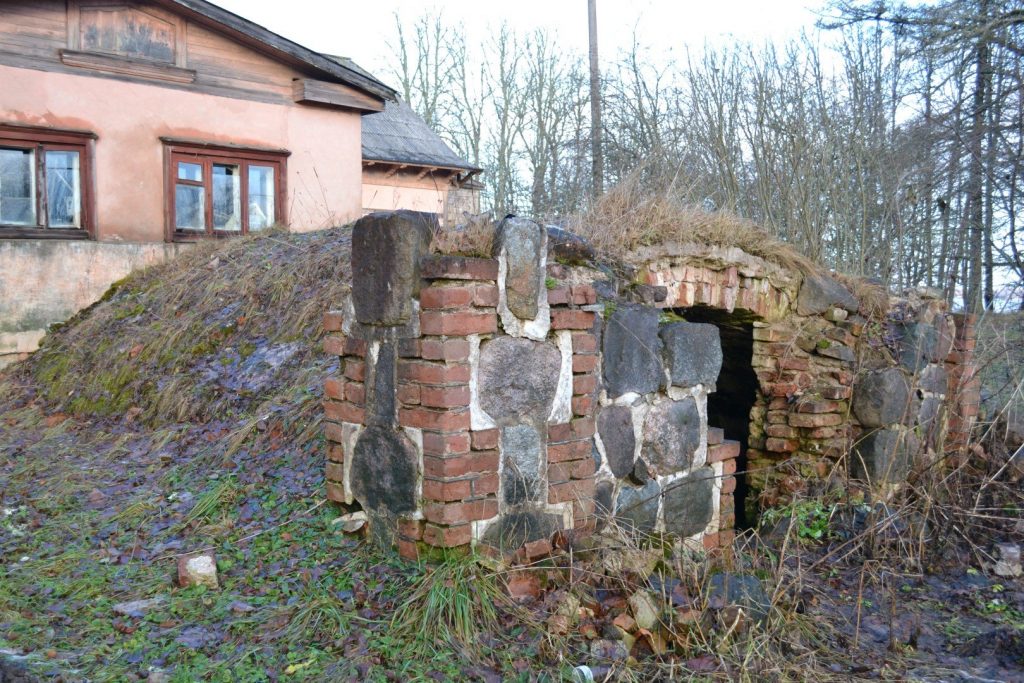 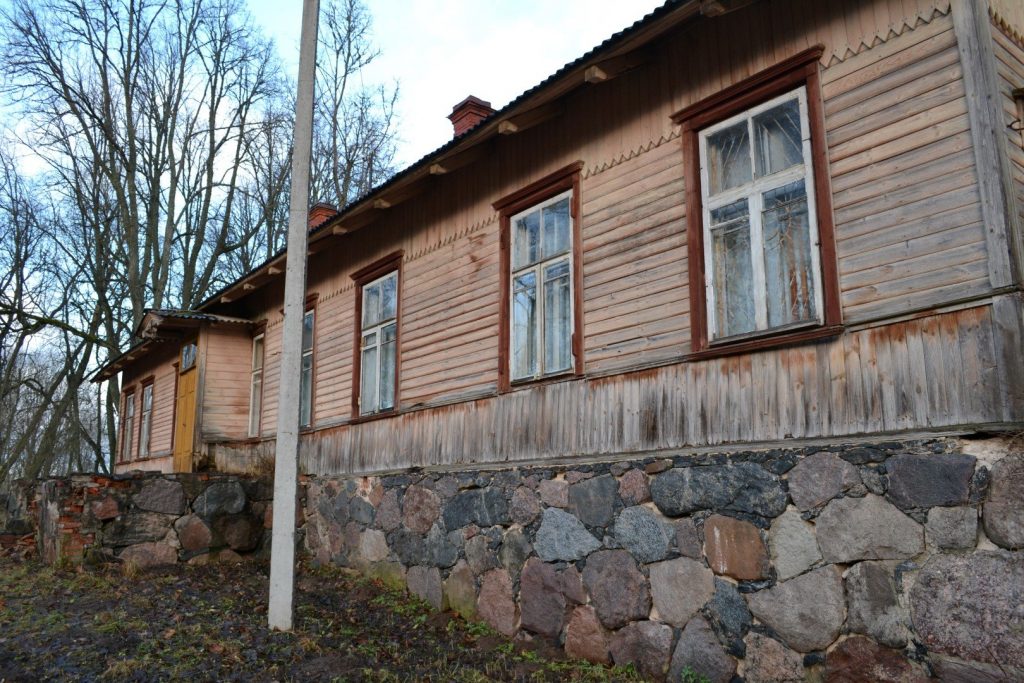 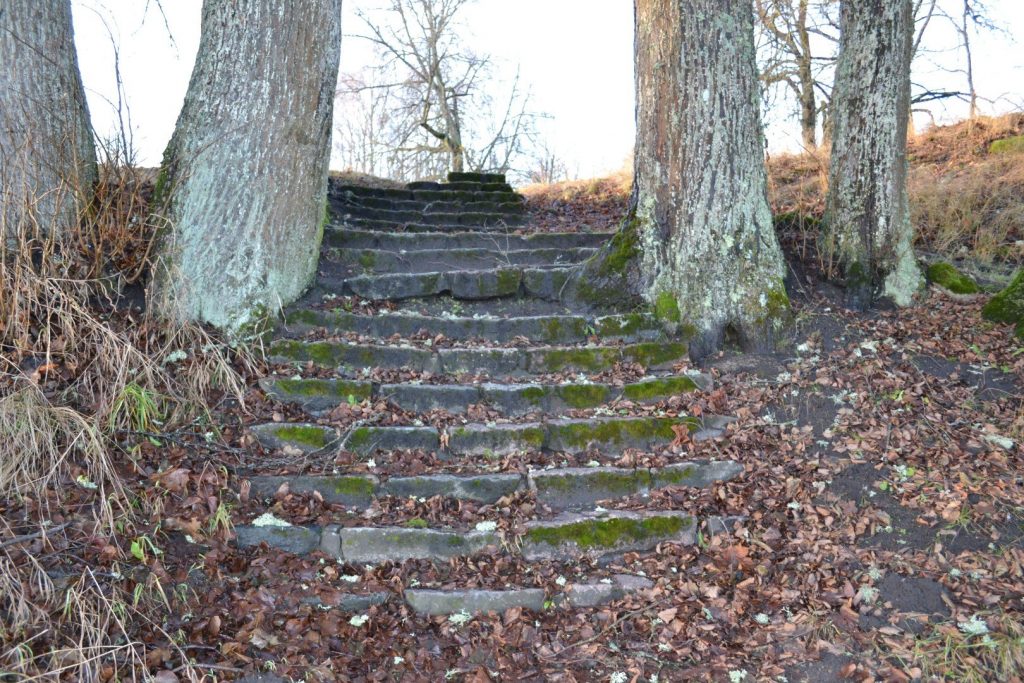 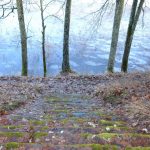 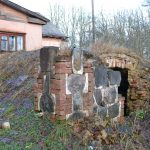 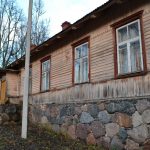 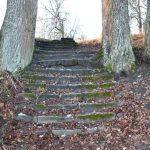