In 1925 the vicar of Vārkava congregation asked the local parish to grant nearby buildings, to build a church, the request was accepted and in 1926 rebuilding works started. In the last Sunday of 1926, priest Rukmanis consecrated the church and in the next Sunday first service was held. After a few years, the church building was restored and walls were covered with red bricks. During Soviet times a church was neglected, but after regaining independence, congregation work flourished again. In 2008 a church garden was cleaned up and planted. 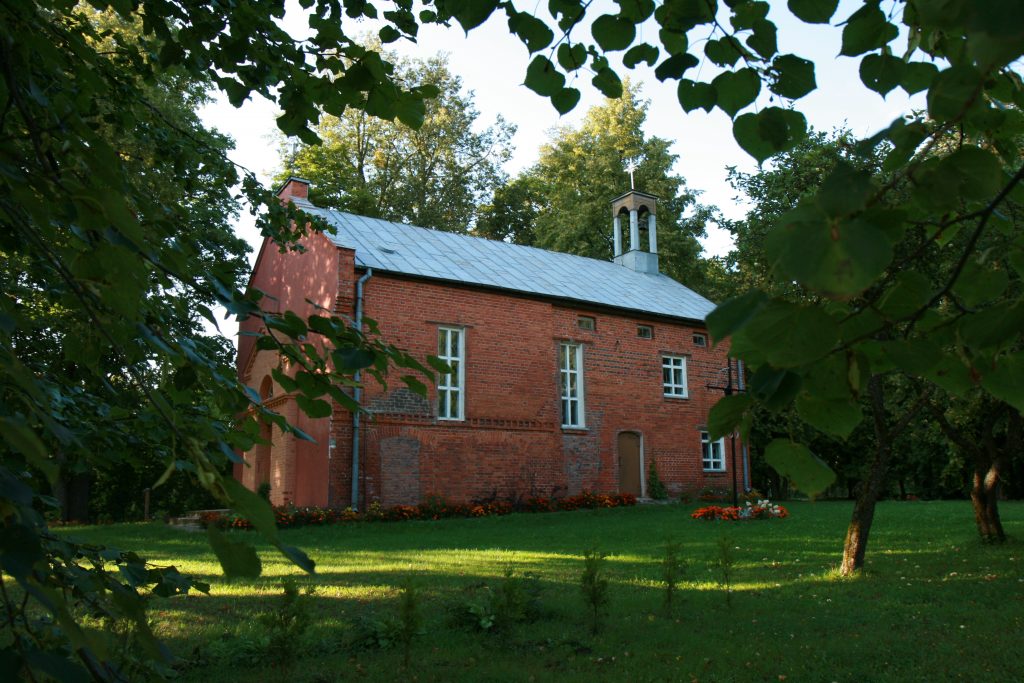 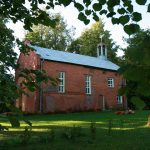