Town square exists since the 18th century. The complex of Krāslava Town Hall square had a shape of a rectangular stretched in the east and the west directions.

The square had one and two-story wooden and stone buildings with outbuildings. Those were merchant and craftsmen dwellings, stables and trade buildings. The main building was the Town Hall in the eastern part of the square. It was a two-story stone building with a custom-house on the first floor, the room for measuring and weighing and later on – commercial premises as well.
Along the Market square, there was the main highway, a post road from Rīga to Moscow. In the corner of the Market square, there was a chemist’s shop that was built in the thirties of the 18th century, during Jans Ludvigs Plāters’ time in 1729-1737. The chemist’s shop was in the corner of the town square, it was typical for towns of Western Europe that had Magdeburg rights. The most exact information belongs to 1810 when the owner of the chemist’s shop Mārtiņš Bonins arrived in Krāslava and bought the building of the chemist’s shop from Jakovs fon Šimanskis. Bonins’ chemist’s shop was called “The Lion’s Chemist’s shop” in 1924. Its latest owner was Arveds Bonins, who closed the chemist’s shop on November 14, 1939, when his family moved to Germany, but it was soon opened again on April 16, 1940, and it runs today. The House of the Latvian society was situated in the central town square, too. 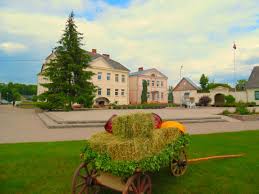 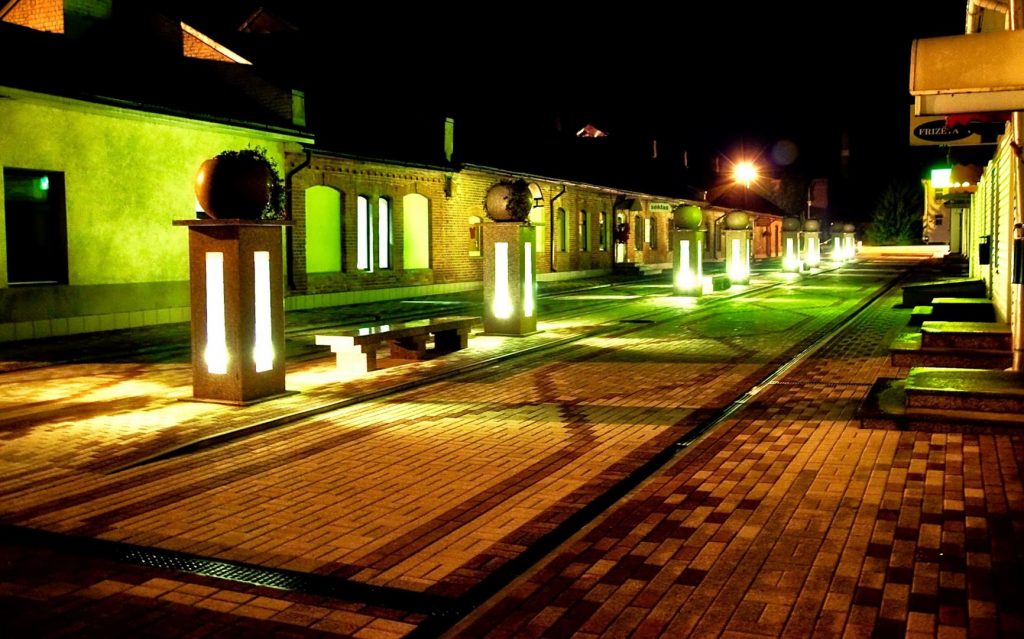 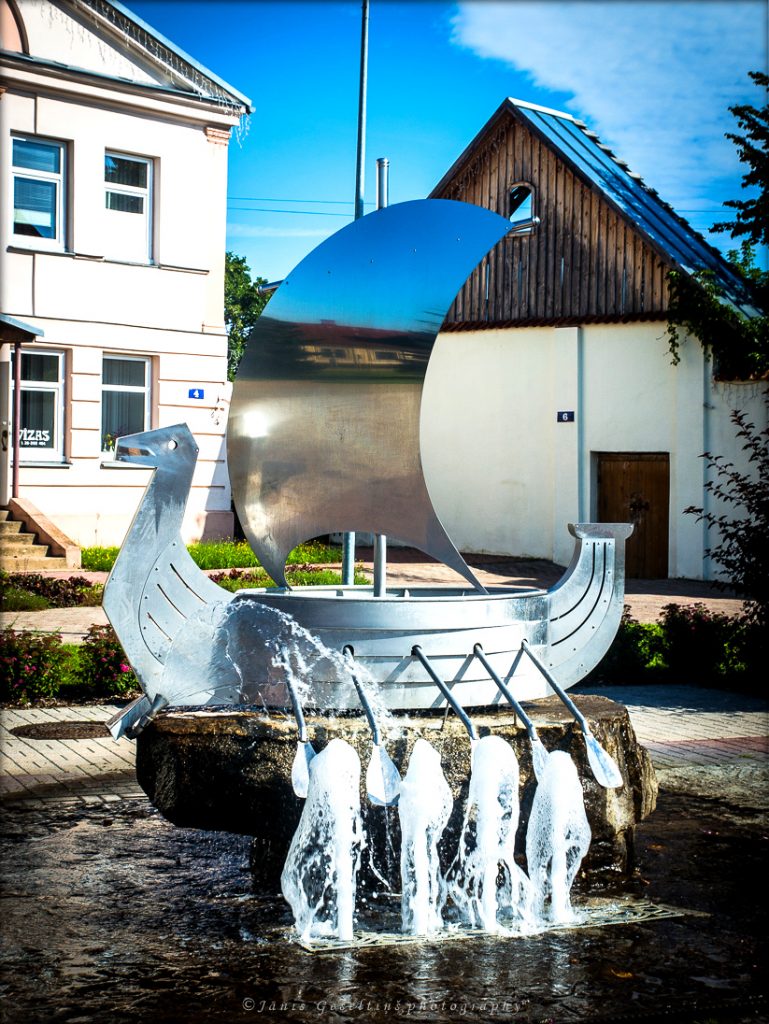 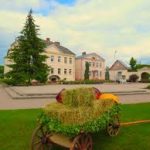 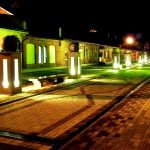 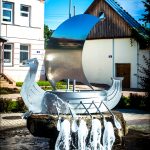